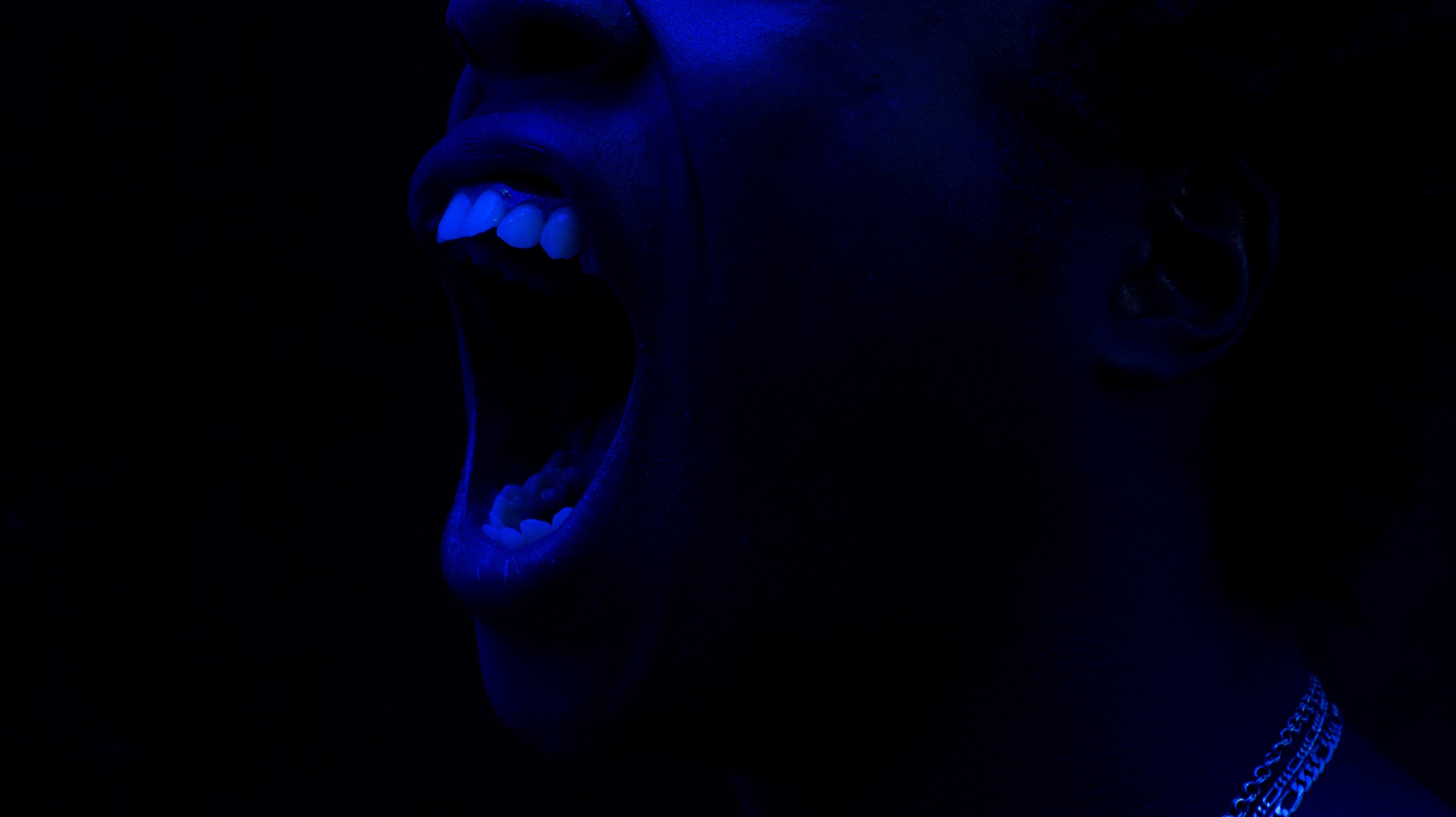 Would You Eat Your Heart? (Video)

Recently released a visual for a song called "Would You Eat Your Heart?" I'm pretty sure this is the best time to be alive (?), but living under late capitalism in the midst of a pandemic has been a trying task. I didn't originally plan on releasing this song, but it spoke to me and felt like it needed to be out in the world. I recorded it LA this past February while finishing up YFA! and it was originally titled "Game Show." The visual was co-directed by myself and my friend Milton Kpotufe. Rage and enjoy!

I use this space to share music and talk about (crypto) projects I find interesting and relevant! 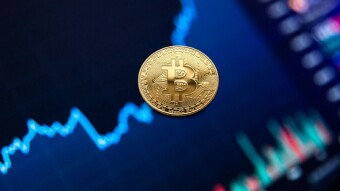