These coins are better than bitcoin 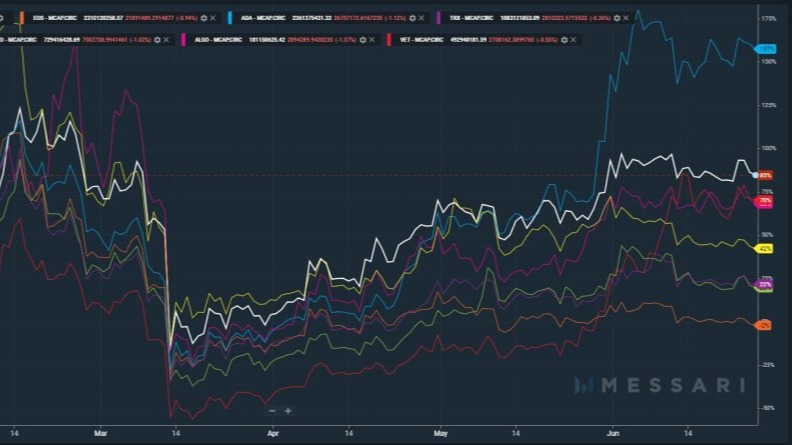 These coins are better than bitcoin

Ethereum had reached about $ 1,400 at the time. ICOs, hoping for evolution in smart contract technology, collected billion dollars.

It's Been A Good Year So Far For Smart Contract Focused Crypto Assets: Messari Data
According to the values ​​of the crypto research firm Messari, many smart contract oriented cryptocurrencies performed really well in 2020.

This is a fascinating increase. Because BTC has increased by about 25% since the beginning of the year at the time of writing this article.

Cardano gets stronger with Shelly
So far, ADA is the best performing smart contract coin. Shelly is a step in the arrangement of Cardano that will optimize the blockchain for decentralization and functionality. As the Cardano Foundation explains:

“Shelly will also offer the implementation of a delegation and incentive program, prize pools, and a reward system for community adoption… By the end of the Shelly era, we expect Cardano to be 50-100 times more decentralized than other major blockchain networks. "

Charles Hoskinson, founder of Cardano, says that the blockchain can process 1,000 transactions per second in the future due to Shelly and other upgrades.

In a recent interview with Messari's CEO, he added that this upgrade would allow Cardano to capture Ethereum's market share in smart contracts.

Research and writing on many topics. 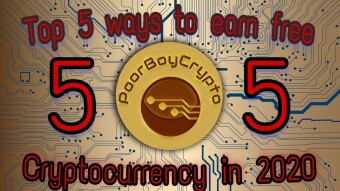