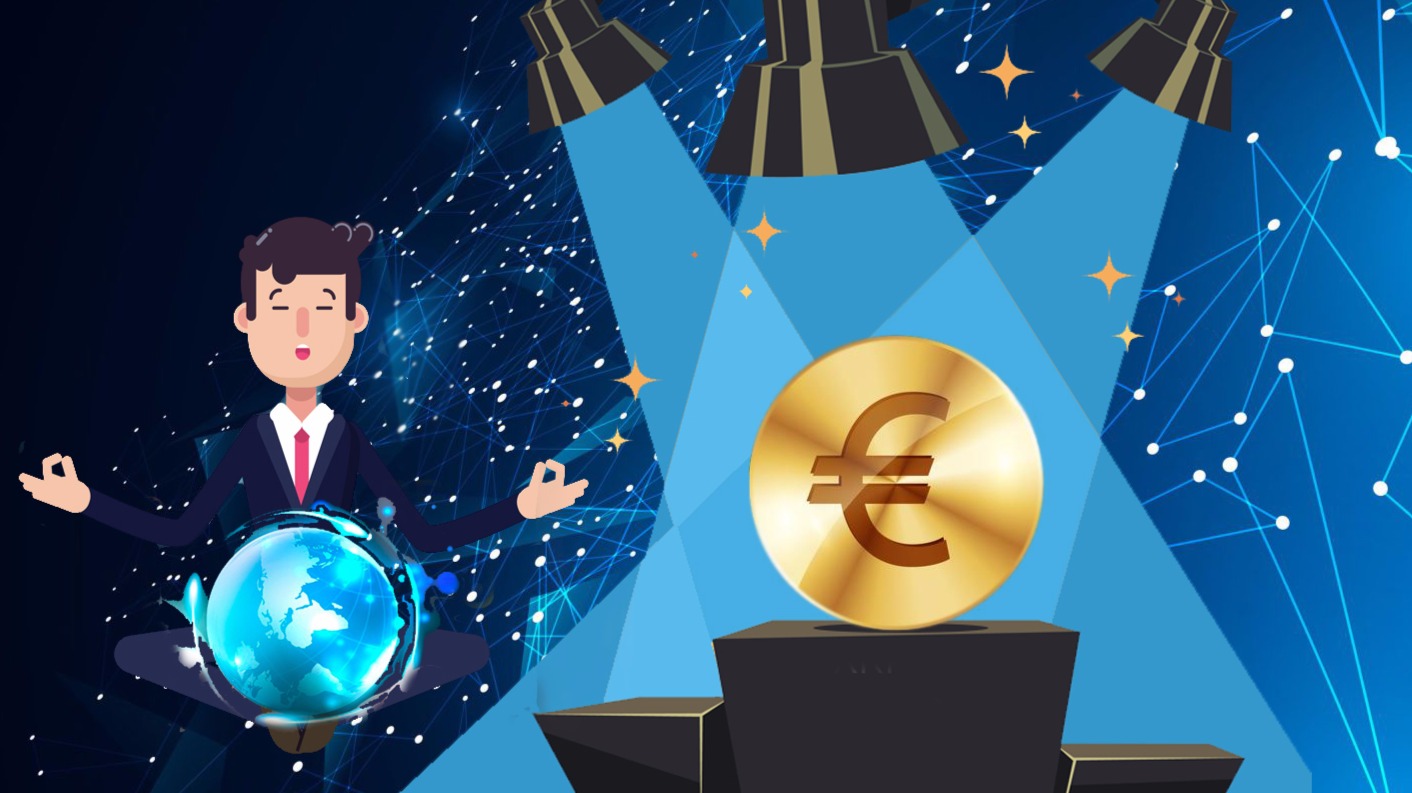 Great expectation towards the Crypto Euro, could it be a reality soon? Will it be a good idea?

The emergence of blockchain technology is one of the most exciting technological aspects of recent times. Understanding the fundamental aspects of this technology will open the doors to new and diverse players within the financial landscape and will offer the opportunity to generate new products that are very beneficial for the entire world. These loose ends to tie of course do not go out of hand to large conglomerations of entities such as the European Union that will not give their arm to torser for acquiring a new global economic power.

Is it possible that all Europe can agree to launch a Digital Euro?

Although notoriously it is not known, however, according to statements by the German federal minister of finance, he has expressed himself in favor of the unequal possibility of applying blockchain technology to a global payment system.

According to the German Finance Minister, Olaf Scholz:

"Such a payment system would be good for the financial center of Europe and its integration into the global financial system."

In these statements they were quite critical of Libra, however, they seem to consider that a digital euro would be good for Europe's financial system, explains that particularly with the economic globalization in which the world has been involved.

This is probably due to reason and referring to the fact that China launches its own digital currency. Well, according to the issuance of a digital currency, it should not be left to countries such as China, Russia or the United States, as well as private companies such as Facebook. This would explain and affirm that he is currently embarking on a new career for the global economy, and see who takes the most advantage over it.

Although, quite possibly, what might have motivated them beyond this idea was the fear that they have of what the decentralized cryptocurrencies could do to the world status quo, in the field of money and finance.

"Recall that blockchain technology and cryptocurrencies were born precisely with the aim of taking power away from the state and traditional banks. At first glance with these actions that are being taken with all seriousness, we can observe that as this new emerging economy progresses without stopping, a new financial ecosystem begins to emerge."