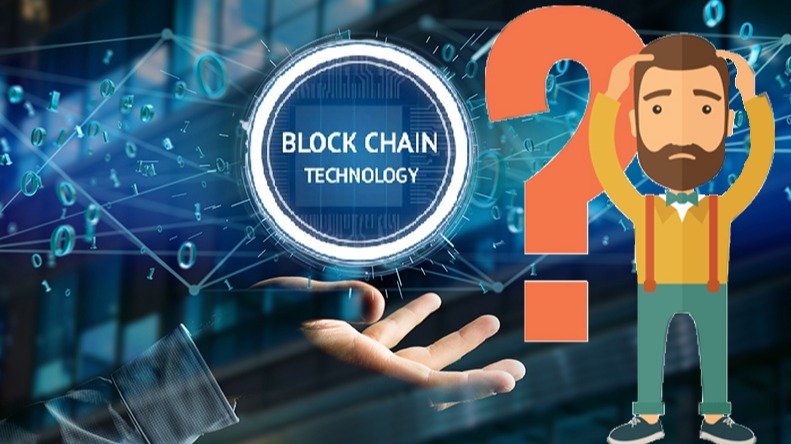 Companies that have been using the Blockchain for a while now and you didn't know that this was already happening.

There are institutions that seek to train professionals for the development of a solid ecosystem in this technology. So much interest in this regard, that associations such as Blockchain MX promote its use and work hand in hand with institutions such as the Institutional Stock Exchanges and Stock Market Group worldwide.

Under this premise it has been allowed the implementation to large entities of an accounting register that guarantees the security of digital money. In fact, with the appropriate protocols, it is possible to reach a consensus without resorting to an entity that centralizes the information.

Although until recently many institutions have remained at bay in the use of blockchain technology in public view, there are some that had already been implementing and experiencing its use to buy goods and services, such as: 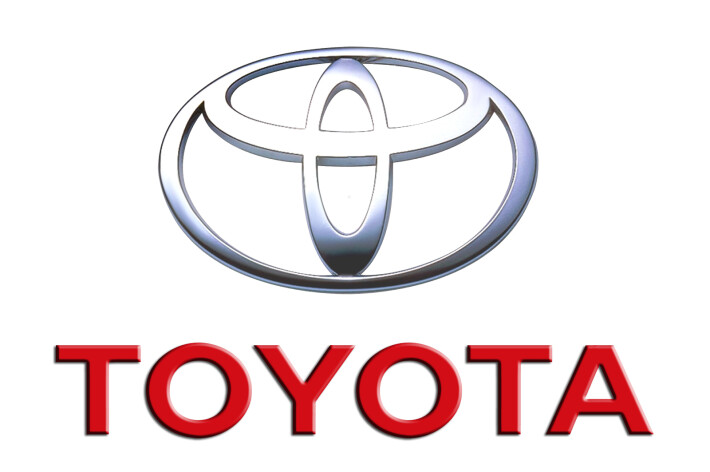 The Japanese car giant Toyota had been considering implementing blockchain technology to accelerate autonomous driving technology for some time. However, until a few months ago, the company's research unit made the leap and has partnered with MIT Media Lab to foster a digital environment in which people and companies can share autonomous vehicle data, as well as manage transactions. of shared trips and shared cars.

The two are working with other partners to develop applications, as well as proof of concepts to improve mobility in the automotive industry. According to the implementation of the company's blockchain, people will feel more comfortable with autonomous technologies. 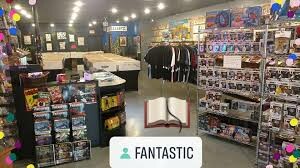 It is a chain of comic stores located in Mexico City, Querétaro, Guadalajara and Monterrey is part of Blockchain Mx, and has been within the world of cryptocurrencies for some years with the implementation of ATMs of this cryptocurrency to make payments in Your stores.

This multinational chain of self-service stores despite the fact that until recently it gave the green light to tell the public that it would use the blockchain, it had already been implementing this technology for some time to improve security in the distribution of food, focusing mainly in traceability and transparency. 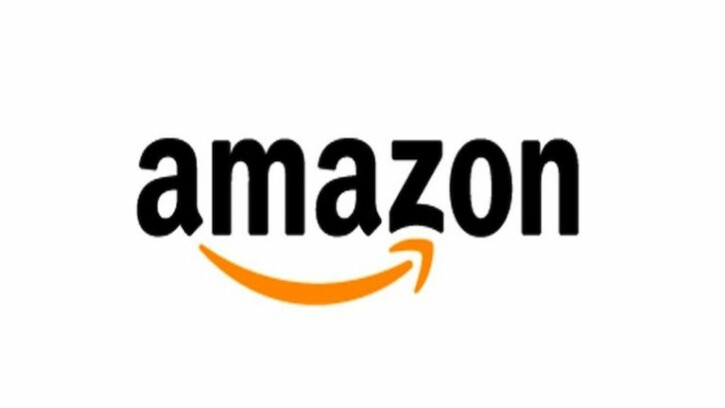 The company led by Jeff Bezos announced a few months ago Amazon launched Quantum Ledger Database, a service that functions as an immutable journal of all the changes made to a database, for example, its product inventory, despite the fact that Amazon initially He turned a blind eye to this issue, just as Walmart has already had some operability in this area. 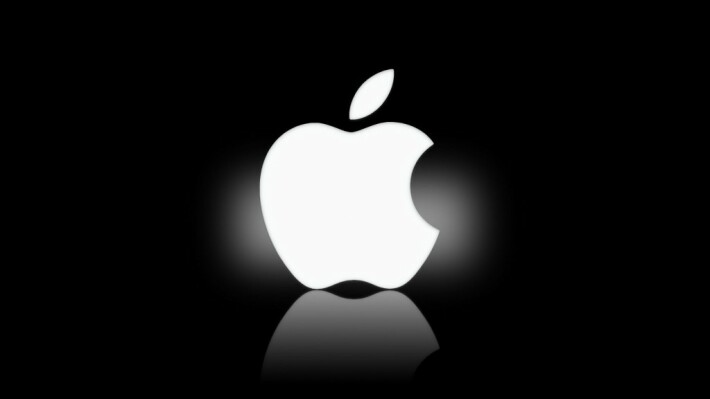 For a long time, Apple had been silent about whether it took the potential of blockchain technology as part of its great empire. However, the filing of a new patent has set aside the debate after it came to light that the company could have been planning to use digital registration technology to create and verify time stamps.

The technology giant has detailed a new system of certification of temporary brands that combines aspects of blockchain technology with public key infrastructure. The system would be of great help in establishing the status of the data or information shared in the registry at any given time.

Blockchain technology can revolutionize any mix of technologies and finances because it offers more possibilities for the future, and at the same time the one that poses the most challenges for each sector that wants to solve its needs.

"Those Risky and with great vision that implement these systems for improvements in any field is because they understood that the value no longer lies in hiding things. With these we are trying to return to true democracy and transparency in different areas of our lives. In about 5 or 10 years we will all use this technology and those who do not, will simply be left behind."