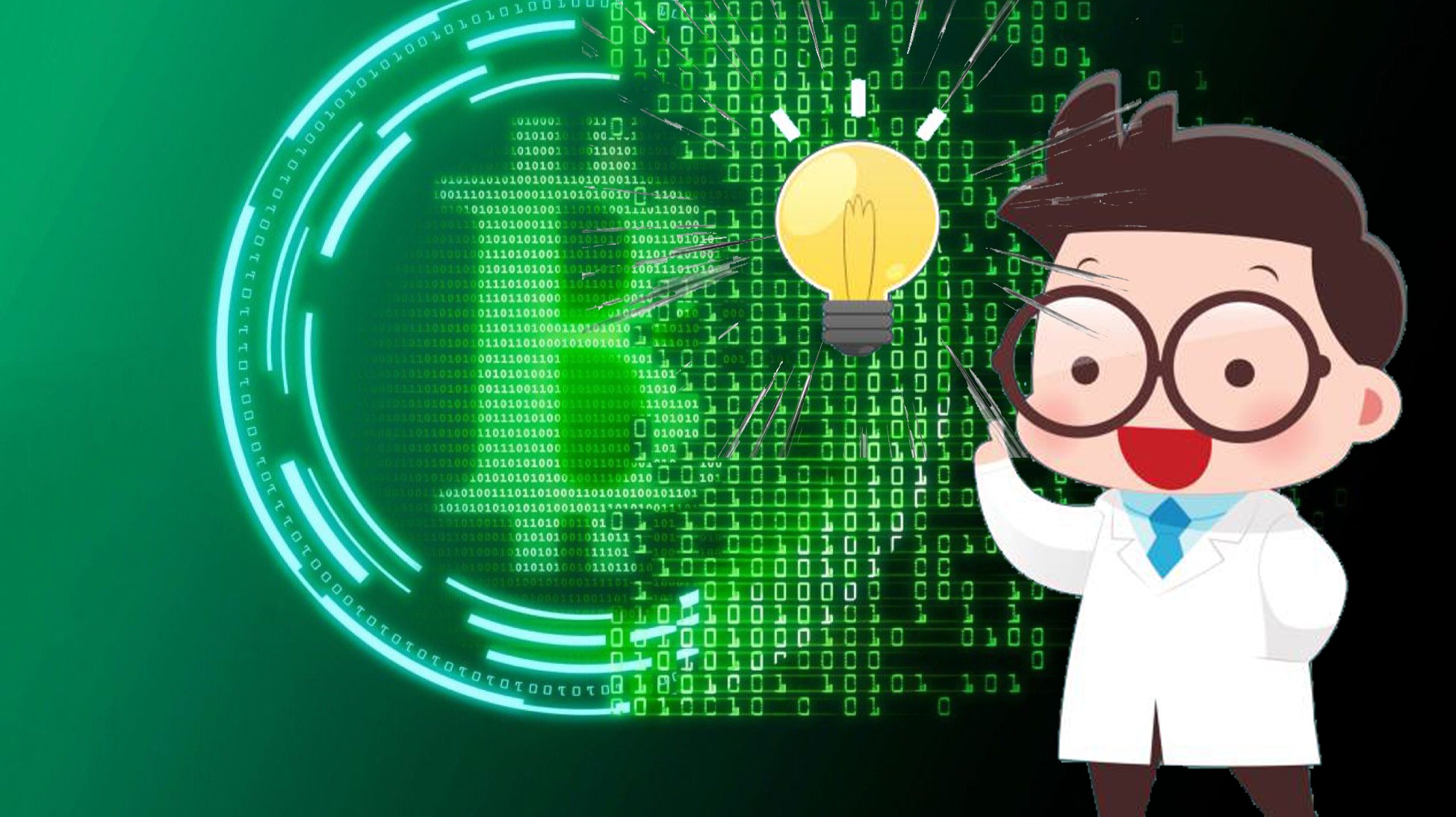 Bitcoin: Curious and disturbing data maybe you didn't know about this digital asset.

Bitcoin as a unit of value storage and de-centralized currency has offered us countless possibilities in the economic field and its acceptance throughout the world is increasingly noticeable, it is the new gold rush of the 21st century, although this does not cease to surprise us with new things that occur daily regarding its usability, exchange and small occurrence referred to its users. Where we could find the following curious facts like:

- Religion and Bitcoin: Although it may seem a bit far fetched or too modern, in Switzerland, an evangelical church has chosen to make use of the new technologies accepted BTC and other cryptocurrencies as voluntary donations.

- The largest Bitcoin transaction: exactly in block 270953 a huge transaction was registered that managed to send a total of 194,993 bitcoins, a figure that is equivalent to about 2 billion dollars

- Blocks with hidden messages: in the Bitcoin blockchain you can write messages in a cryptographic manner, texts that, when decrypted, have often had political dyes.

- The digital currency that scares: as a virtual currency, Bitcoin is continually subject to regulations that seek to prevent it from being used for illegal activities, and there is the fact that governments resist its decentralized nature and seek to control it by all means .

- Would you sell everything you have to buy bitcoins? This was done by a family in Holland, they sold their things, car, clothes, and moved out of their expensive house, so until today they had to reduce their needs to a minimum to be able to invest all their money in bitcoins, they expect their Profit is multiplied to 300% by 2020.

- Cryptocurrencies even in the card
In Crimea a man baptized his son "Bitcoin", in honor of the Cryptocurrency market. And on occasions he has stated that he plans to call his next son “Dasha,” by Dash and Satoshi.

"These are some curiosities offered by the world of cryptocurrencies referring to the main currency Bitcoin. The crypto world is growing more and more to be a real change in the global economy, but in the meantime, we must appreciate every moment both good and bad that are presented to us with this tendency applied to our new generations"