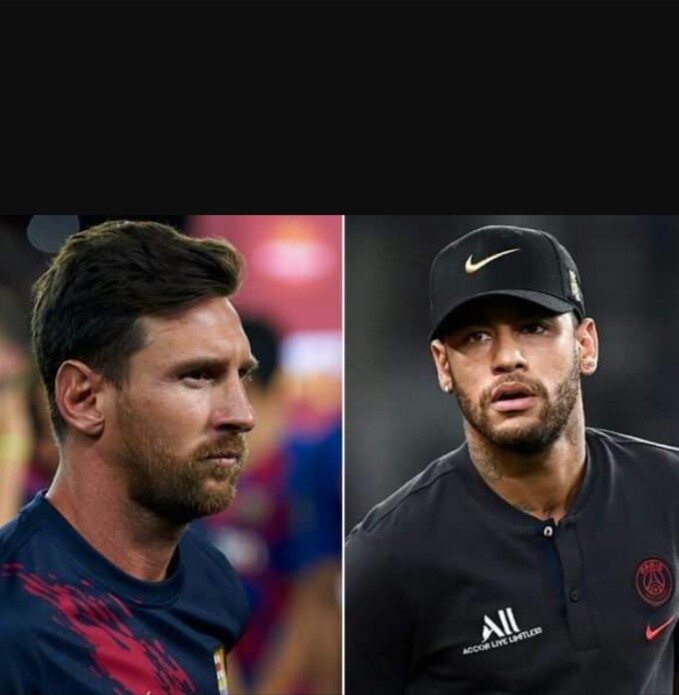 The footballing world might be hearing the biggest news to hit the transfer market this season,as the much anticipated move for neymar returning to barcelona intesifies.
Neymar left the catalunya side in 2017, two seasons ago setting a record move to join PSG on a whooping £200,000,000 contract,the deal that saw him become the richest footballer, earning him £40.7 million per annum, £782,000 per week and about £5000 per hour. 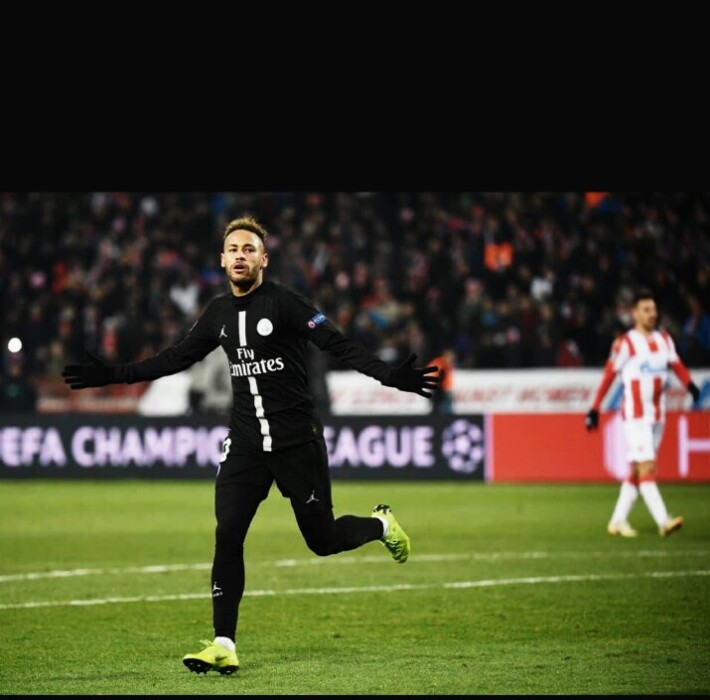 While he enjoyed his big money move to the french side, back at the campnou fans were not holdingback their greiviances and revealed their dissapointment over his MONEY MINDED MOVE to the french side.The fans insisted he showed no club loyalty plus he wasnt even having the interest of the club as a whole at heart for leaving so suddenly and at a time barcelona neeed him the most.
It is 2019 and the barcelona football club president (bartomeu) is doing all he can to see the possible return of the brazillian to the campnou.He is willing to offload two of barcelona football club stars (philipe coutinho and ivan rakitic + €100 million) 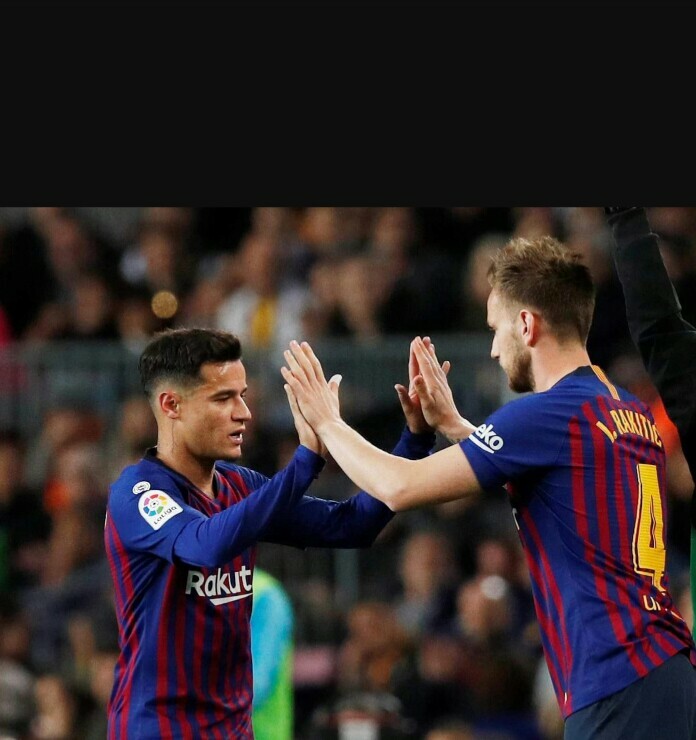 for the brazillian youngstar.Philipe coutinho who has been having an unfavourable time since joining the blaugrana side is said to be a target for the frenchside who will be willing to have him at the paris club.The later however is said to be of doubt as the parisclub prefers to have the barcelona wb(wingback) NELSON SEMEDO.
The long duration of the spanish and french transfer windows are in the early days of september the two concerned club will be having enough time to agree on a price that might see the footballing world hear THE BIGGEST NEWS OF THE 2019 TRANSFER WINDOW