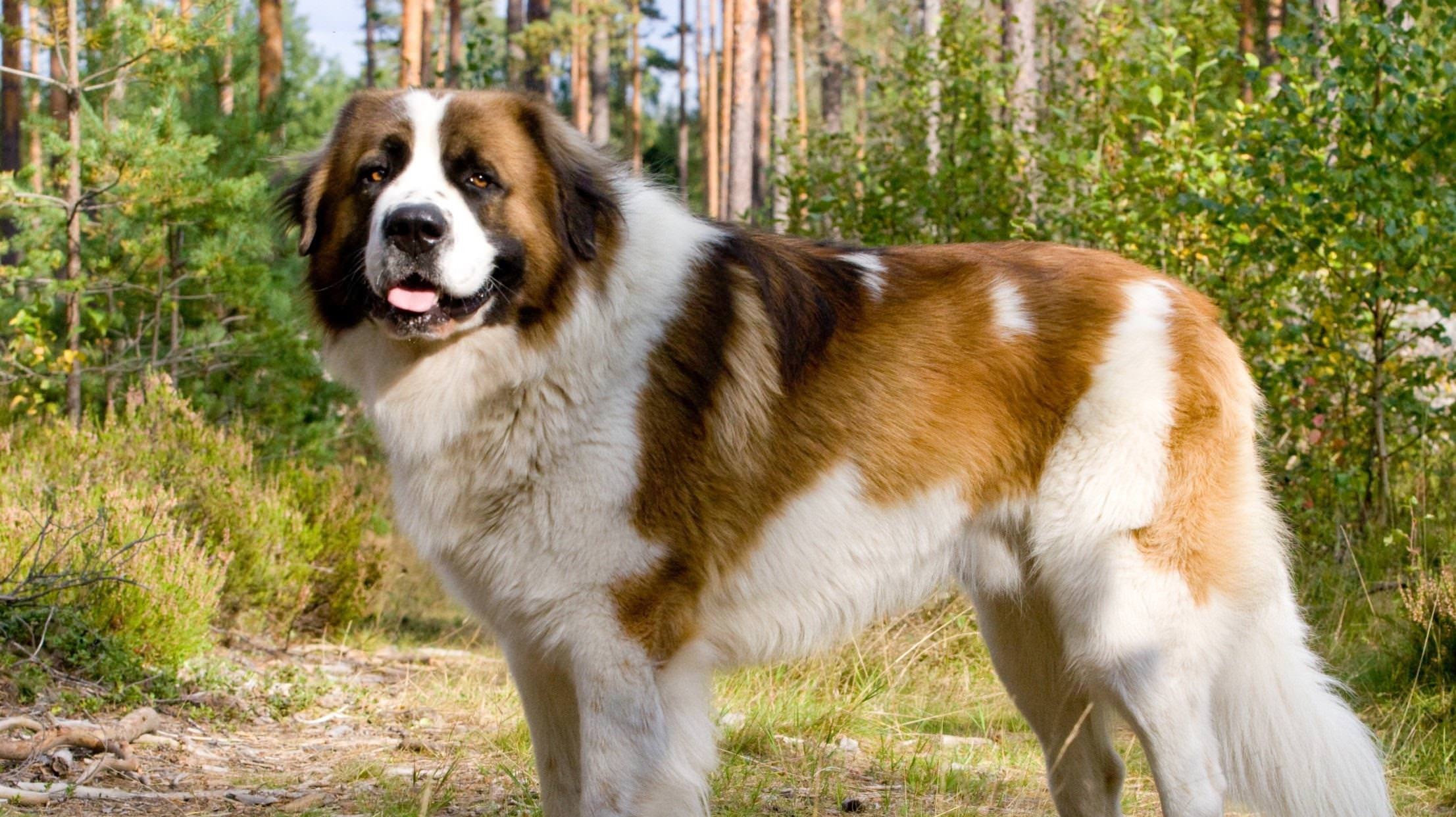 Be Prepared For A Miracle! Today Ludwig Van Beethoven Is Performing, Of Course It Is A Famous Dog From The Movies, And Not A Man!

WHAT ARE THE MOST INTERESTING FACTS ABOUT ST. BERNARD DOG?

Are you familiar with this snout? Movies: Beethoven 1,2,3 and 4 are probably largely responsible for this. Yes, it is an ST. BERNARD- DOG which is also called the HOLY DOG, ALPINE MASTIFF, BERNHARDINERAND, or simply BARRY (best known for saving over 40 lives). There are opinions that ST. BERNARD DOG originates from Roman Molossian dogs, and some ancestors were hunting dogs with a strong sense of smell. And it is this characteristic that will prove significant in these gentle "fur giants". The original BERNARDINS were the size of today's GERMAN SHEPHERD - therefore, much smaller than the BERNARDINS we know today. Its present size, they can thank the breeding, and the name is owed to the monk Bernard of Menthon. Around 1660 and 1670, the first dog ST. BERNARD arrived at the monastery of Great St. Bernard on the Italian-Swiss border. These DOGS originally served the monks as guards and escorts, but also as working dogs. Therefore, it can be said that the monks of this monastery are responsible for the cultivation of the original BERNARDINES.

Thanks to their refined sense of smell, they were able to locate lost passengers, and their invaluable role in finding and rescuing lasted for over 3 centuries, thus saving over 2000 human lives. Perhaps most famous in that mission, was ST. BERNARD DOG called BARRY, who saved over 40 people, and his remains after his death in 1812 are housed in the Natural History Museum in Bern-Switzerland. How popular BARRY was is evidenced by the fact that after his death, in his honor, the dogs were called BARRYHUND.

The beginning of the 19th century, between 1816 and 1818, was disastrous for the BERNARDINS, as the breed almost became extinct. Namely, the conditions in which they performed their search and rescue missions at that time were extremely extreme, and many of these DOGS were killed. In the monastery ofST.BERNARD, there are only a few dogs left. Fearing the complete extinction of this beautiful breed, the monks sent an appeal to the inhabitants of nearby towns and villages, who then sent them BERNARDINSto the monastery, to ensure the survival of the breed and to continue their noble role of salvation. However, in the long run, this was not enough for the survival of the breed, so in 1830 the remaining DOGS were crossed with NEWFOUNDLAND BREED. Thus were born the first long-haired BERNARDINS. Although it was thought that long hair would help them in extreme conditions, on the contrary, it bothered them, because the ice stuck to it, so it made it impossible for them in their rescue missions. There are records, according to which their last such mission was in 1897. when an ST. BERNARD DOG rescued a boy who fell into a deep crevasse and nearly froze. Today, BERNARDINS are held all over the world as a favorite "family" BREED, due to their gentle temperament and irresistibly sweet appearance.

BERNARDINS are extremely gentle, calm, cautious, and friendly, peaceful dogs. They love to please their owners and be with them, and they act protective. They can't stand loneliness. They are extremely intelligent and obedient, so they can be easily trained. They are not overly prone to barking. They love children and enjoy the game, and are friendly towards strangers as well. They get along well with all the animals they grew up with. They love to stay in the house and are very quiet and do no damage around the house. However, as these are VERY LARGE DOGS, a house with a large yard suits them best to provide them with space to play and exercise. ST.BERNARD, to stay in good shape, needs daily exercise, but he will also be satisfied with moderate short-distance walks. Early socialization is needed, to get used to people, children, other animals, and places.

Whether it is short-haired or long-haired dogs, it is necessary to comb with a strong metal brush, at least once a week, or daily combing during the molting period, in order to remove hair loss. It is also necessary to regularly clean the ears with alcohol, otherwise hearing damage may occur. Dogs with lowered eyelids should have their eyes and eyesight checked regularly. When bathing, it is advisable to use hair bleaching shampoos.

To reduce the risk of bloating, divide meals into several smaller ones throughout the day and provide your dog with a sufficient amount of fresh water. Be sure to avoid exercising with your dog before and after meals.

If you think you are an active family, and you want a "gentle and loving giant" who will always be with you, then ST.BERNARD is your right choice. Thank you for visiting our BLOG !! If you liked this story about ST. BERNARD DOG or it was useful to you, share it further with your friends !!!

THIS POST WAS ORIGINALY POSTED IN "WORLD OF CATS AND DOGS BLOG" AND THE LINK TO THE BLOG IS:

My name is Teo and I come from Croatia, Europe and I am a bloger and influencer. My niche is pets especialy cats and dogs AND OF COURSE CRYPTO! 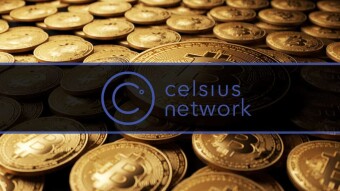