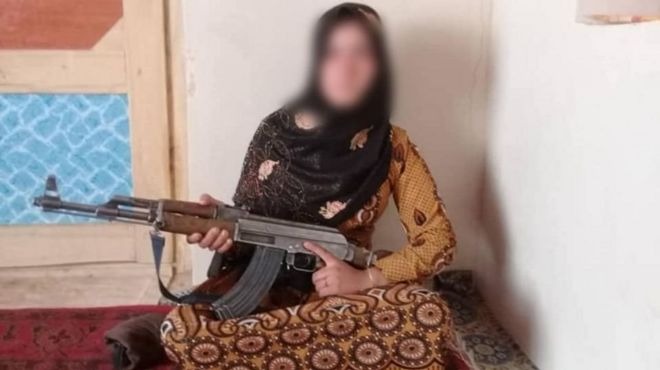 A teenaged girl in the village of Griwa, the Ghor province, Afghanistan, took the family's AK-47 assault rife and opened fire upon Taliban militants, and has been hailed on several social media sites for her "heroism". According to local officials in the Ghor province, the girl shot and killed at least two militants and injured several more, and was fighting back after the militants initially killed her parents. The officials added that the girl's father was likely killed because he was a government supporter. 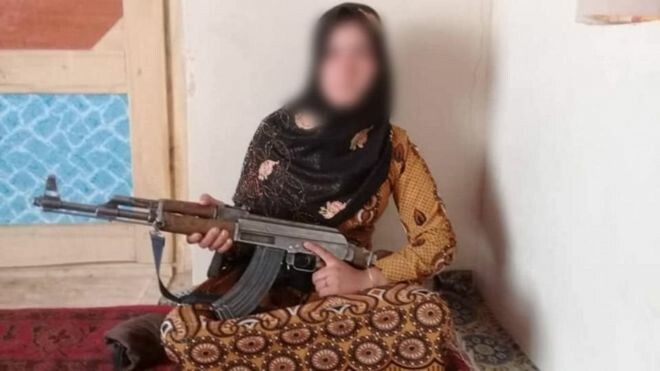 Official reports say that more militants later attempted to attack the house the girl and her younger brother lived in, but were beaten back by villagers and pro-government forces. The teenager, believed to be between 14 and 16 years-old, alongside her brother have been taken to a safer place according to local reports. 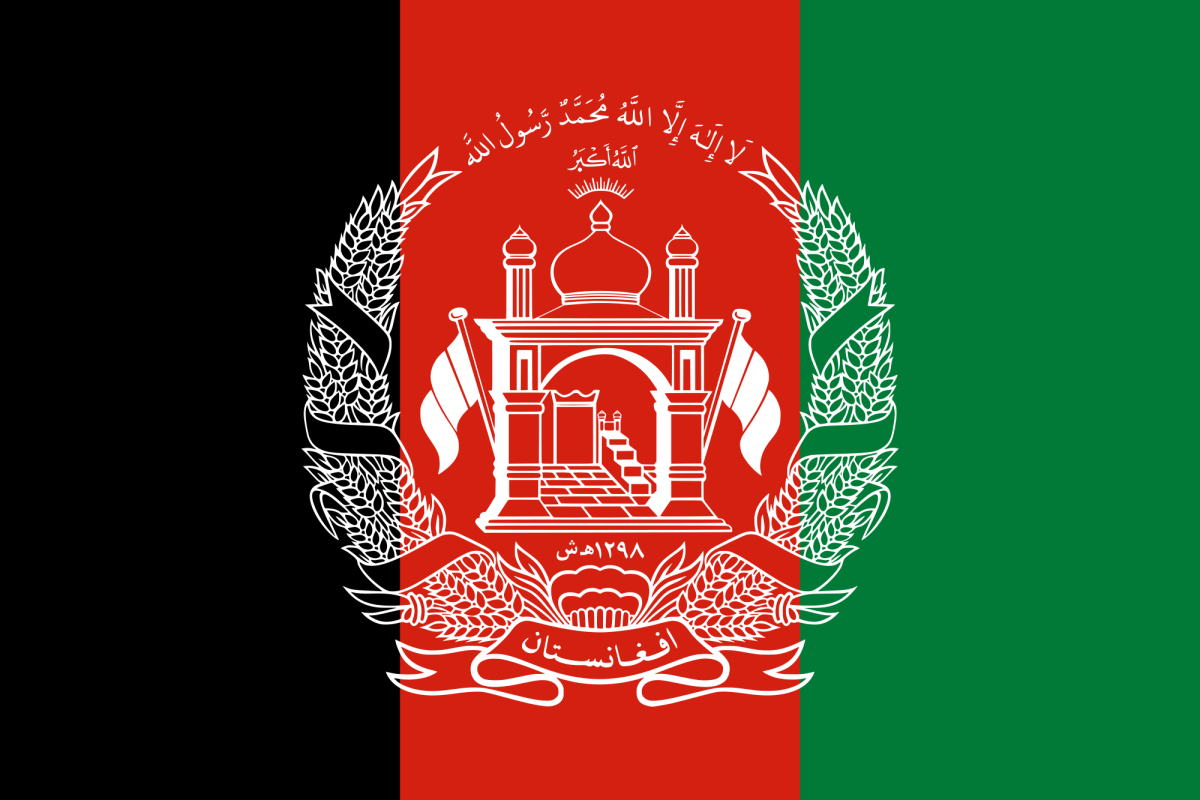 Note: The first photo depicting the teenager with her AK-47 assault rifle used in this photo has been circulating around on social media, so the first and original use of this photo is unclear. Meanwhile, the second image depicting the Afghanistan flag was retrieved from the public domain, and does not require attribution or citation for commercial uses. 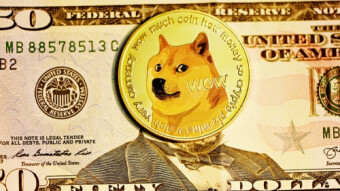 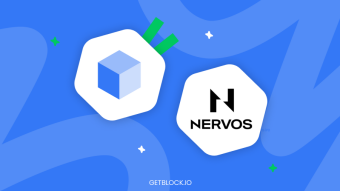