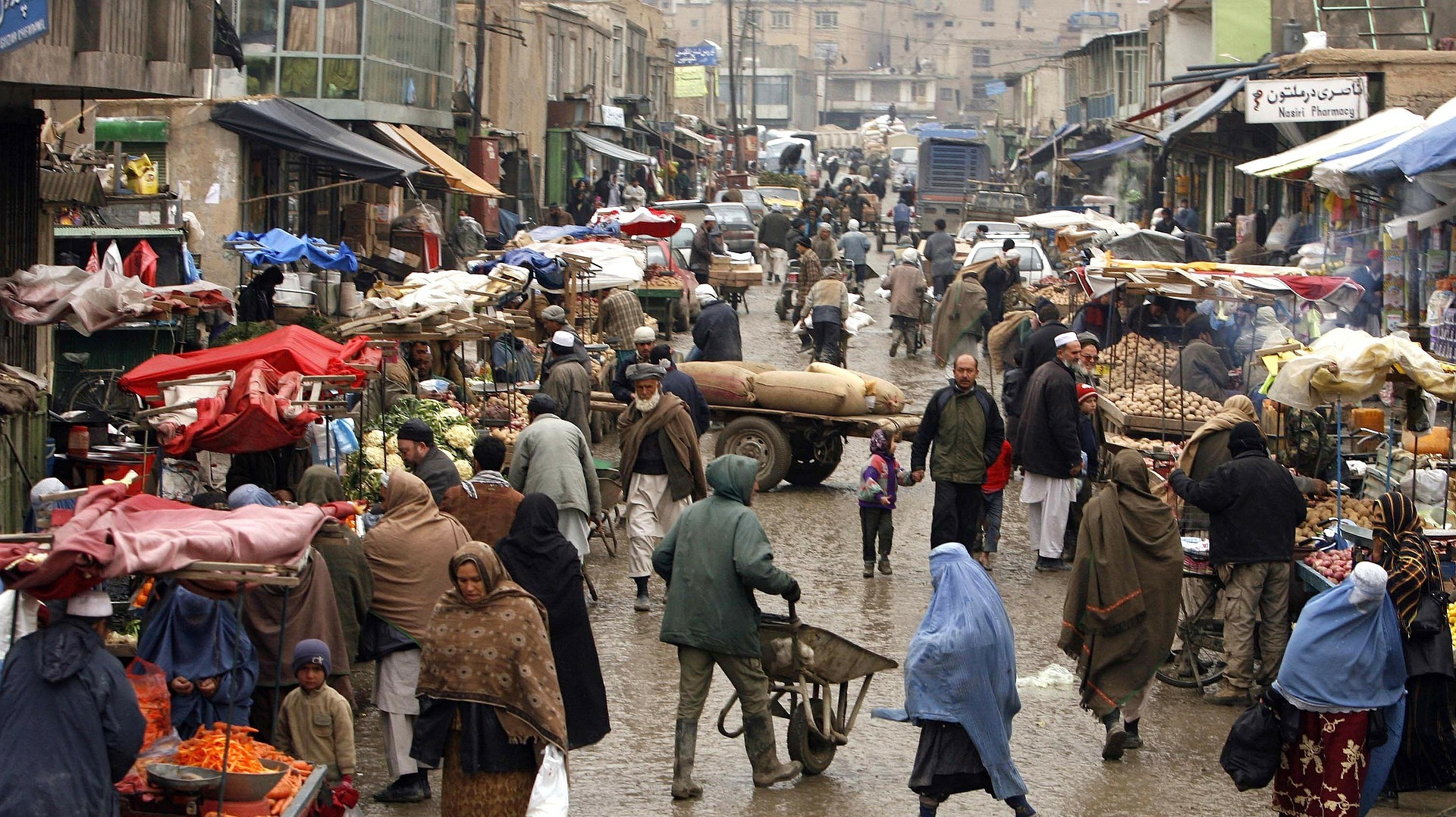 Afghan officials announced that just before 09:00 local time, a militant pickup truck launched a barrage of just under two dozen rockets from within the city of Kabul, hitting residential areas of central and north Kabul. At least 8 people are confirmed dead so far and over 31 others are injured, though the death toll is expected to rise as some of the injured are in serious condition. Several buildings and vehicles were severely damaged by the barrage, with the Iranian embassy saying that its compound was damaged by rocket fragments, but no one inside was injured. 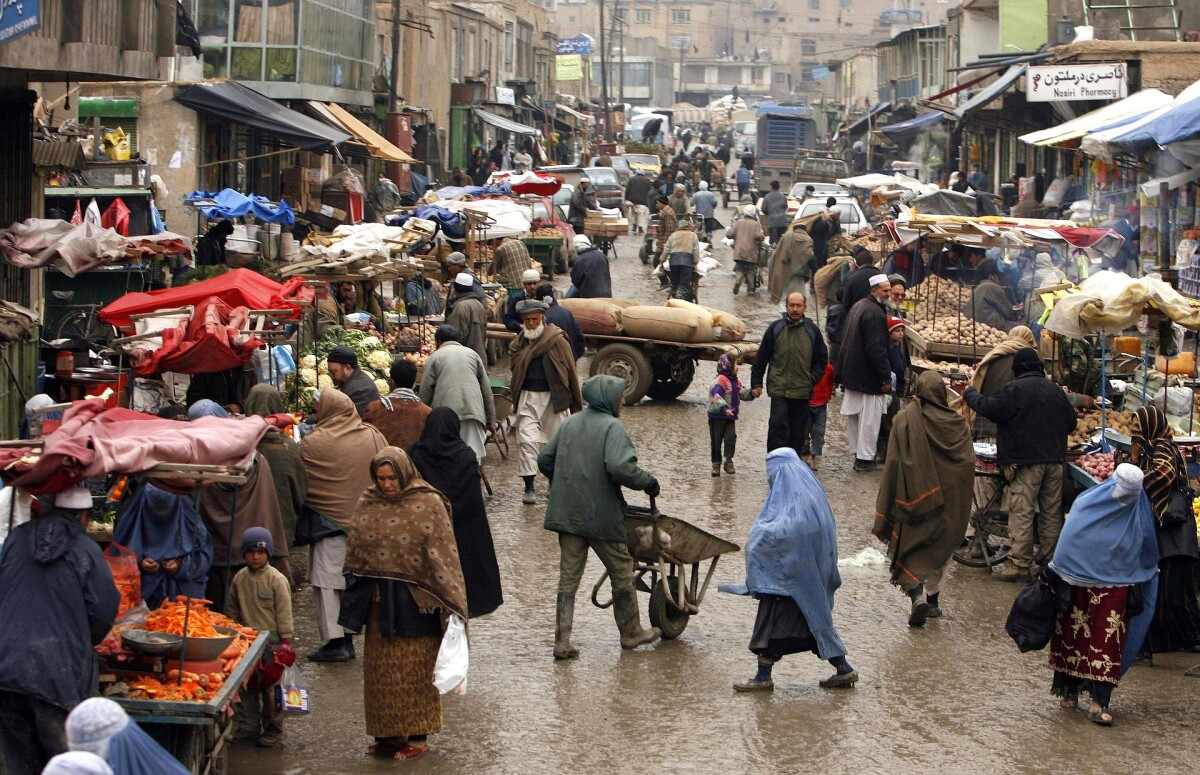 The attack took place just hours before a United States Secretary of State Mike Pompeo was scheduled to meet with Taliban group negotiators in the Qatari capital of Doha in an attempt to resume peace talks and de-escalate tensions in Afghanistan. The Taliban group denied any involvement in the attack while the Islamic State militant group claimed responsibility. 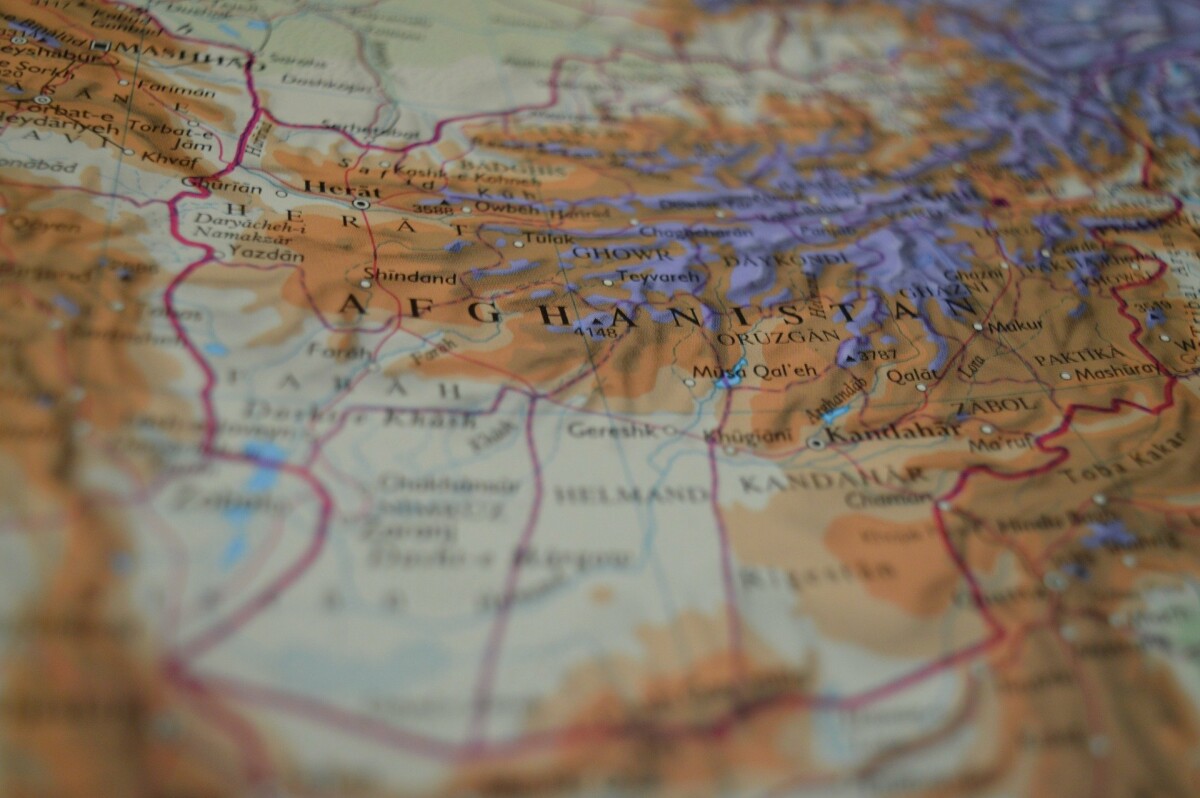 Note: All images used in this article were retrieved from the public domain, and do not need to be cited or referenced for commercial purposes.