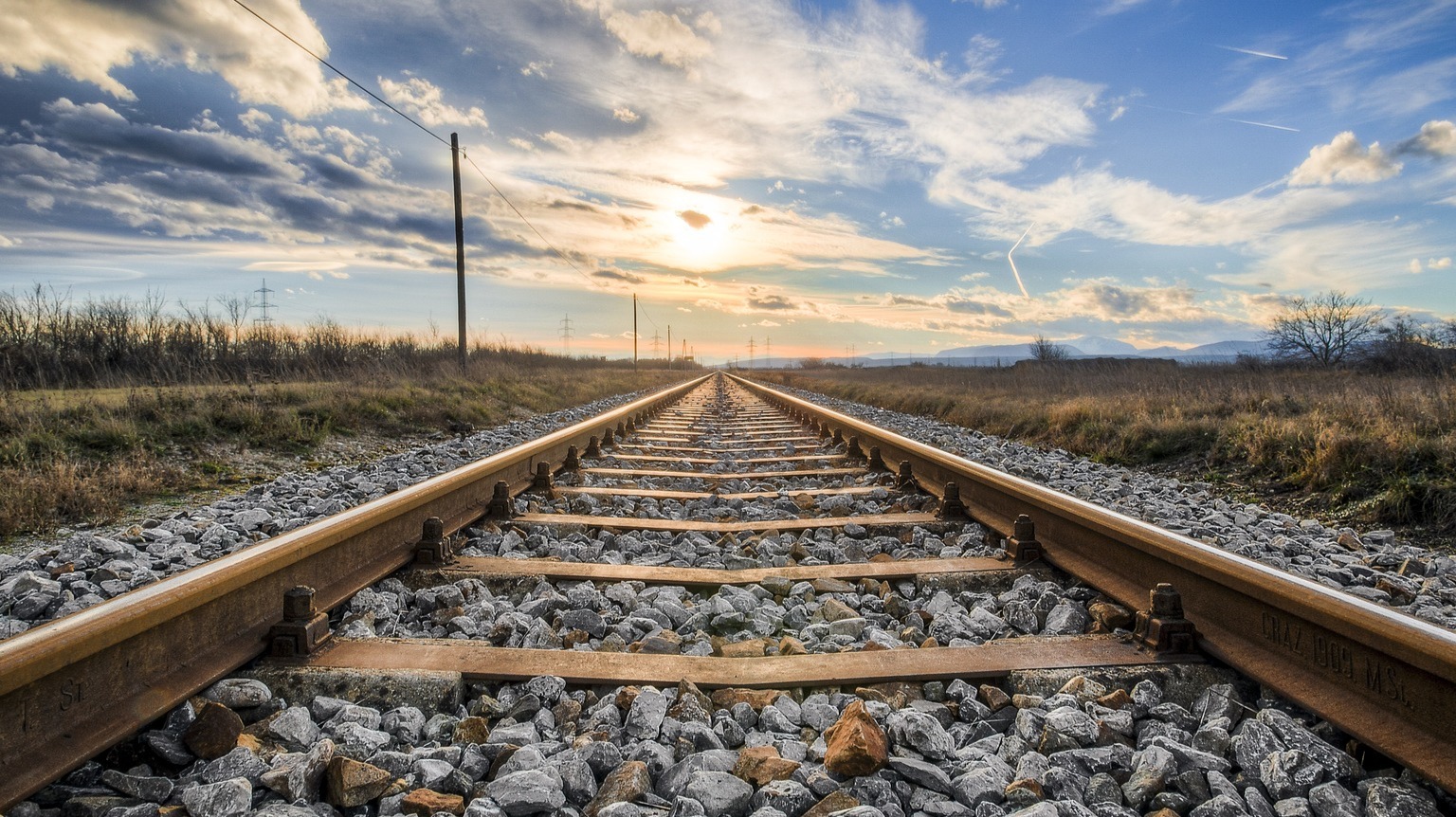 14 Workers Killed by Train in India Amid Lockdowns

At least 14 migrant works are confirmed dead while another 5 were injured by a freight train after they fell asleep on the track while walking back to their homes in and around Aurangabad, the Maharashtra state, India. According to local police spokespeople and media outlets, the migrant workers were walking home after losing their jobs amid the Covid-19 coronavirus lockdowns as all public transportation had been temporarily suspended. The workers worked for a steel company, and local reports suggested that they assumed trains would not be running amid lockdowns. 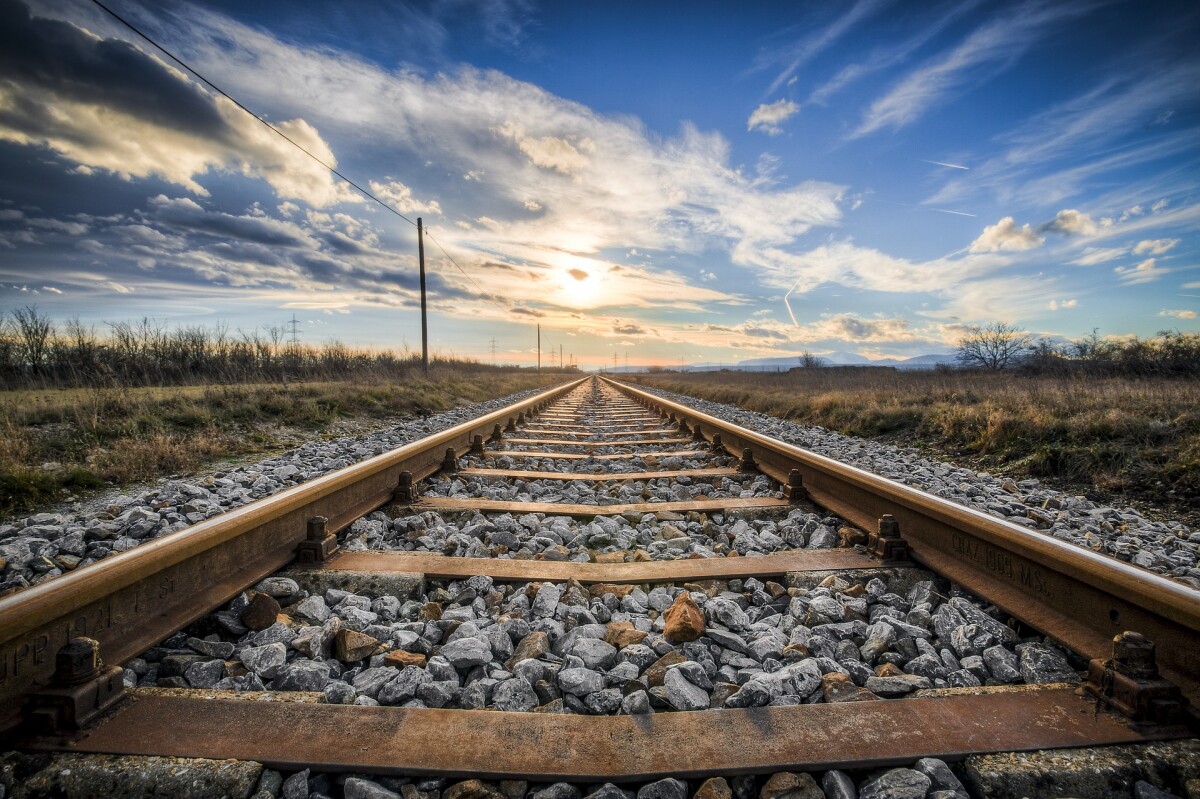 India's railway ministry state that the driver of the freight train tried to stop the vehicle when he saw workers on the track, but was unable to stop in time. Railway Minister Piyush Goyal expressed his condolences, and stated that rescue work and investigations are underway. 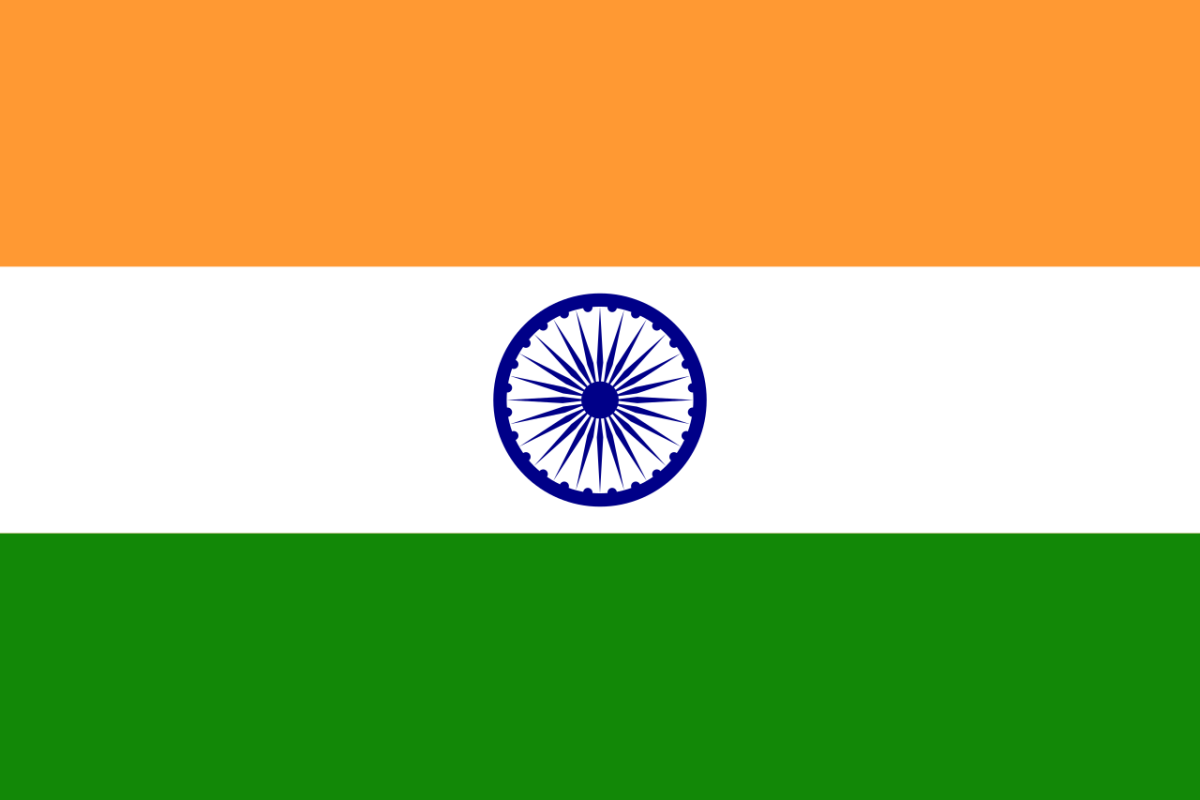 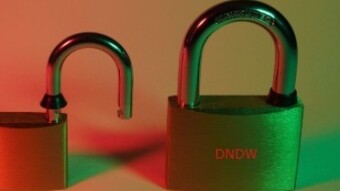