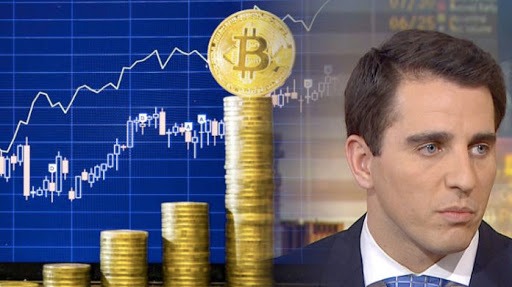 Anthony Pompliano: Bitcoin will have a good year

Pompliano believes that favorable macroeconomic factors will contribute to the growth of bitcoin. In addition, the halving of the reward for miners, which occurred in May this year, should bring its result. Pompliano also noted the significantly increased interest of institutional investors in Bitcoin.

Now about 18.5 million bitcoins are available on the market, but, in fact, there are much fewer coins in the public domain, and this will also affect the growth of the rate. Some of the bitcoins were lost forever. In addition, a lot of coins lie in the wallets of long-term investors, who, according to Pompliano, are unlikely to sell their reserves.

The co-founder of Morgan Creek Digital also noted that the best strategy for buying bitcoins is not to expect the market to decline, but rather to use dollar price averaging. That is, the investment of the same amounts at regular intervals.

“Shopping at an average price is a very popular strategy, because it really works,” - said the cryptocurrency enthusiast.

I note that in October this year, Pompliano said that 80% of his assets are invested in bitcoin.