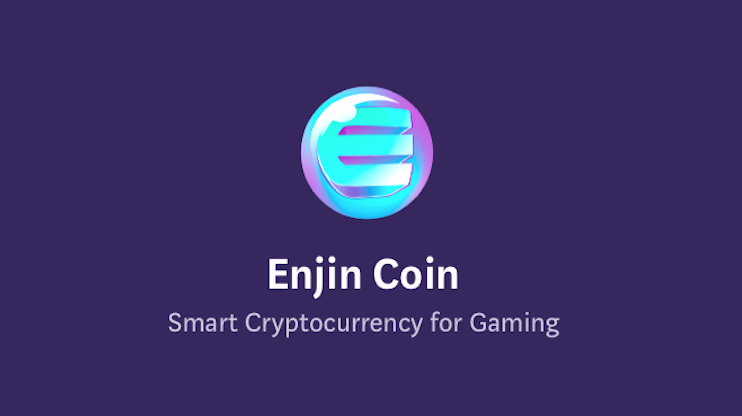 I’m putting together this series where I try to gather as much information as possible about some of the bigger projects out there, this Ripple partnership list. I really think we could do with a reliable place where there is a thorough list of partnerships for every major project. Today, I’ve picked Enjin (ENJ), which I think has a solid list of partners, some of which are big names.

The Partnerships in Detail

Enjin and Samsung announced their partnership in March 2019, which led to an explosion of headlines surrounding Enjin and what it does. For a while, there was discussion about whether the partnership was actually official, but Enjin has clarified in an AMA that it is one.

Enjin’s partnership with Samsung is arguably its biggest one (though the following one comes close!) and is the one that really got it on the radar. When rumours began floating that the ENJ token would be supported on the Samsung Galaxy S10’s native crypto wallet, the price of the token began to surge.

The partnership will see the Enjin token featured in Samsung’s products, and the Enjin wallet is already available. As for more details, the team is keeping tight-lipped, saying that it cannot reveal much more.

For those of who you need a reminder, Samsung is one of the most successful businesses in the world, not the least of which is its smartphone range - but its business touch encompasses numerous industries. Samsung accounts for a fifth of South Korea’s total exports.

Just as significant as the Samsung partnership, at least in terms of scale, is Enjin’s partnership with Microsoft. Announced as recently as 2019, the announcement further added to Enjin’s exposure.

Microsoft and Enjin are actually collaborating towards releasing an end product - Azure Heroes, described as “a new and fun way to earn digital collectibles for meaningful impact in the technical community.” Some transactions have already been made. Microsoft has been making things more modern and fun, and is big on education.

So it’s no surprise that Azure Heroes will “reward individuals for verifiable acts of impact such as coaching, creating demos, building sample code, blogging about Azure or completing certain challenges​.” This is a proper implementation of Enjin and its potential, which Microsoft can leverage, and Enjin itself gets unmatched exposure.

Microsoft is one of the world’s largest companies by market cap and hit a $1 trillion in 2019. Really, there’s no need to describe Microsoft - chances are you use some product or device made by Microsoft. It’s a household name, and that’s a big gain for Enjin.

Actual prototypes have also been made. An experimental sandbox game called Hashcraft is powered by the blockchain. Players can build assets in a Minecraft-like world and upload these creations, for which they can be rewarded in tokens - which can then be exchanged for actual Bitcoin.

Ubisoft is a multi-billion dollar gaming company that is behind some of the most played titles in the world, including the popular Assassin’s Creed, Far Cry and Watch Dogs franchises. It is the fourth largest publicly traded game company in the Americas and Europe in terms of revenue and market capitalization.

Enjin and Unity announced the decision to bring blockchain solutions to the Unity platform in March 2019. The partnership sees the two entities try to bring the best blockchain features to game developers through the release of an SDK that the latter can use.

The Blockchain SDK by Enjin is already live on the Unity Assets Store. The SDK allows developers to integrate blockchain directly into games, and lets them manage items and game mechanics on an Ethereum blockchain.

Unity is a video game engine developer that is behind two of the most widely used game engines in the world, Unity 2D and Unity 3D. Its popular use makes it an ideal place for Enjin to test some solutions, gaining access to game developers through Unity.

In August 2019, Enjin formed a strategic partnership with Japanese accelerator HashPort. The goal of the partnership is to introduce Enjin to the Japanese market, which is extremely enthusiastic about video games.

HashPort will act as a business liaison and provide localization support. Furthermore, it will assist the Enjin team in getting the ENJ token listed on local cryptocurrency exchanges and find companies that it can work with.

Japan has roughly 70 million gamers and is keen on cryptocurrencies to begin with, so this makes for a potentially lucrative collaboration.

Enjin and PCGamer partnered in February 2018 with the goal of “spreading awareness about blockchain gaming to millions of gamers.” The partnership occurred before the year’s PC Gamer Weekender, where Enjin was both exclusive video sponsor and show partner at the PC Gamer Stage. Such events are where Enjin could show the utility of its solutions to game developers, something that will be integral to Enjin’s growth in the future.

PCGamer is a prominent PC gaming publication. The foremost source for PC gaming information, the publication has some clout in the gaming world, being the best selling PC games magazine in both the United States and the United Kingdom.

Enjin has also partnered with NRG eSports, a California based eSports organization which has team rosters for multiple AAA game titles. NRG will use the Enjin platform to reward millions of fans and spread awareness about blockchain technology in gaming.

NRG was founded by Andy Miller and Mark Mastrov, co-owners of the NBA team Sacramento Kings. Other major investors include Jennifer Lopez, Shaquille O’Neal and Jimmy Rollins. eSports is expected to reach a revenue of $1.5 billion in 2020.

In September 2017, Enjin and Bancor revealed that they were partnerning so that the latter’s Smart Tokens could be used on the Enjin platform. The ENJ token would be used as a Bancor Token Changer that is compatible with the Bancor protocol. This means that ENJ is tradeable with other tokens on the Bancor platform. The Enjin Bancor Token Relay went online in November 2017.

Bancor is a project that is building a protocol that allows users to directly convert between tokens and liquidity solutions. This would allow users to exchange tokens without having to deal with an exchange.

Enjin partnered with cryptocurrency exchange Changelly in July 2018. Initially, it was only that the ENJ token was listed on the exchange and that Enjin wallet was integrated.

Almost a year later, however, Changelly and Enjin announced that they would launch a blockchain explorer together, besides creating “Major Tom”, an Ethereum collectible that would be usable in 22 games using Enjin.

Changelly is a non-custodial cryptocurrency exchange with a trading volume of and access to over 150 cryptocurrencies.

The Integrated Engineering Blockchain Consortium (IEBC) partnered with Enjin in August 2017 to “to explore the use of blockchain in online games as a future sandbox for engineering challenges.” Enjin would be used to represent resources, tools, assets, privileges and currencies in a sandbox environment, which is used for simulating engineering scenarios.

The IEBC advisory board said that it was “very interested in seeing what happens when blockchain technology and indelible transaction records are applied to engineering immersion games such as the Minecraft ecosystem.” This collaboration could see good use in gamified education.

The IEBC is an organization that is fostering engineering use cases for blockchain technology.

A series of games that feature Enjin.

Being a gaming industry focused token, Enjin obviously has a set of games in which it features. In fact, the list is actually quite large - I won’t describe these games in detail, but I’ll give you a brief rundown of how Enjin functions in these games. I’ve put a list of these further below.

The ENJ token can be used in a variety of ways within a gaming ecosystem - probably the most valuable of which is as an in-game currency. It can also be used as a reward mechanism or a way to incentivize players towards certain altruistic behaviours. The potential is endless, as gaming is the fastest growing entertainment niche that has an extremely active community.

Let me know if I have missed some important partnerships! As for games, there is much more, but I think these are the major ones. 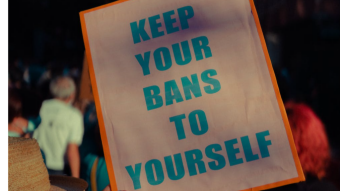 Charlie Munger vs Crypto on the roll 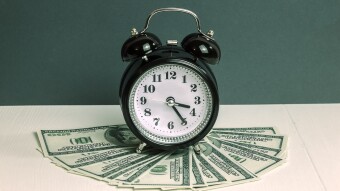