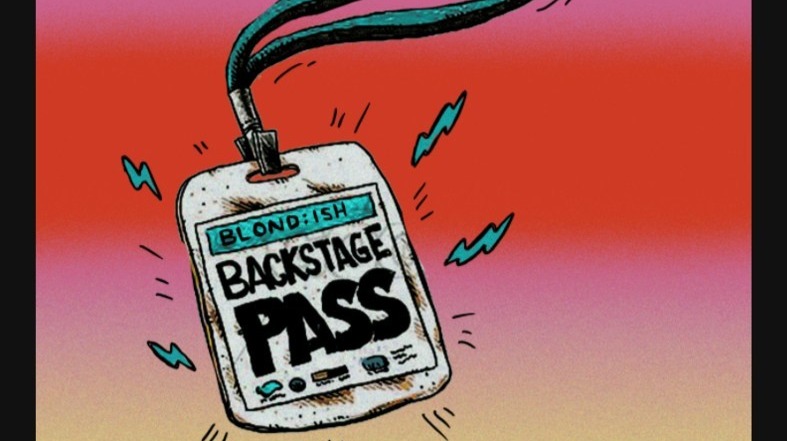 XTRM PR - (4th May 2021) - ROCKI - Get ready for something rather special in the music industry as ROCKI devs start focusing on music NFT's and music streaming services - Fantastic news for musicians looking to boost their profile and services socially - A Music NFT Platform from ROCKI is branded as  the world's first music platform on Binance Smart Chain (BSC). 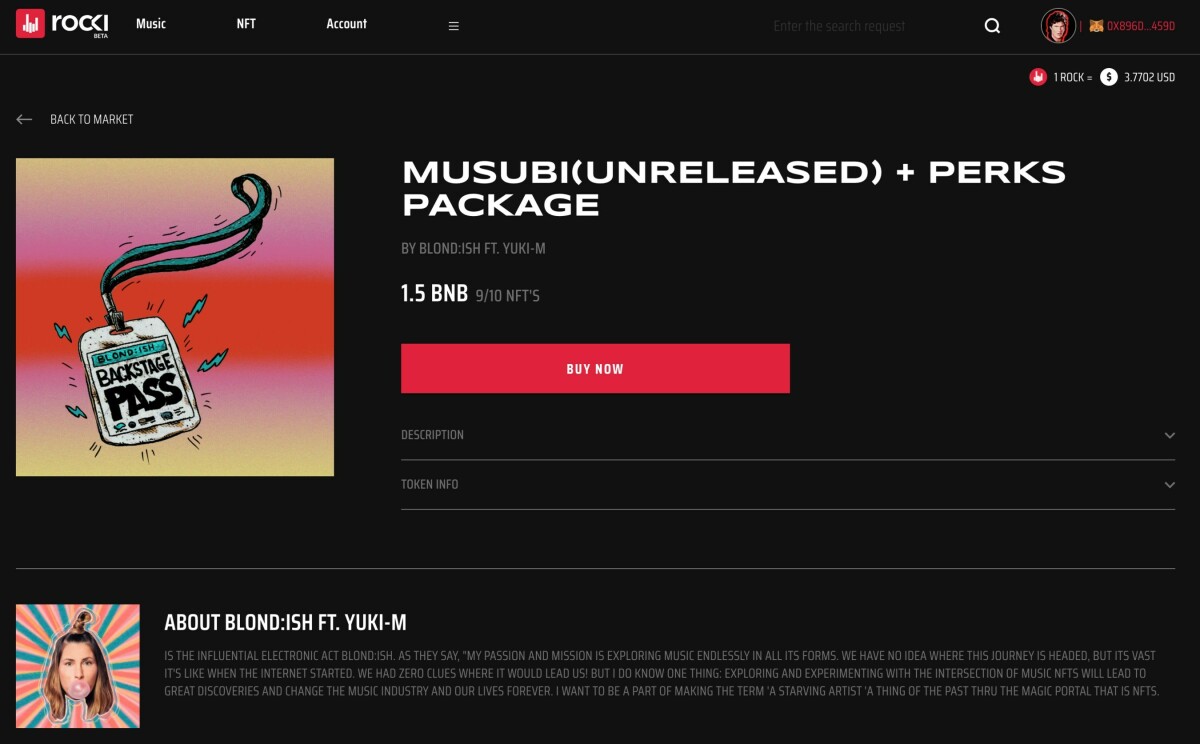 If the pandemic made one thing clear to most musicians, it was that the streaming services don't care about them. By their own admission, these services have determined that a year of the average musician's work is worth $200.

That's right. Two hundred dollars. In a year when most artists' sole source of income is the royalty check from these same streaming services. They don't even care enough to pretend to be embarrassed by the announcement.

ROCKI, the world's first music NFT platform, on the other hand, thinks that's unacceptable. From the beginning, ROCKI has dedicated itself to providing equitable compensation for the independent artists who create the work. As we've all learned this past year, the online system is hopelessly stacked against all but the most established superstars. The only options are to remain victims or destroy the barriers the system has erected between artists and fans.

ROCKI believe music NFTs are going to be instrumental in that fight.

While the flood of media attention has led many to dismiss these high-profile NFT auctions as a passing fad for cryptocurrency enthusiasts, ROCKI begs to disagree. In fact, it has already demonstrated that music NFTs are a powerful new weapon for independent musicians and, for their first time, their fans.

True fans aren't impressed by numbers or algorithms. Instead, they care about the music and about their relationship with the artist. Valuable information, to be sure, but one that has little to do with music and the way fans, true fans, consume it. Because they are true fans, they prefer scarcity, which is the cornerstone of collectability, and they prefer access.

True fans love accessibility to the artist, and they prize scarcity. They collect limited editions, T-shirts, posters, and memorabilia and pay small fortunes to see them in small clubs.

NFTs not only give them a new way to support their heroes but also invest in the artist's career by buying actual royalty rights as NFTs. They become ambassadors and promoters on social media for bragging rights and because it increases their investment.

As Bjorn Niclas, CEO, and co-founder of ROCKI, says, that changes everything. "The music NFT marketplace is within reach for all music fans and music lovers, regardless of budget. We anticipate that hundreds of thousands of music NFT's will be held and enjoyed by music lovers who robustly trade them on the secondary marketplace for music NFT's that ROCKI is actively developing."

As he explains, "Our uncomplicated do-it-yourself function lets any artist, regardless of the size of his fan base, issue and mint their own music NFT's, set their own price and issuance of music NFT's, and offer them to fans for purchase, collecting, and investing, all on our platform."

Amidst widespread skepticism, ROCKI has already proven the system works. Through our NFT technology partner, Bounce.finance, a decentralized auction protocol that powers the ROCKI NFT integration on BSC, we've already seen over 300 Music NFT offerings minted, with several of them earning more in a few days than their entire yearly paycheck from the streaming giants.

The influential electronic act BLOND:ISH is equally excited by the potential of ROCKI's music NFT. As they say, "My passion and mission is exploring music endlessly in all its forms. We have no idea where this journey is headed, but I do know one thing. Exploring and experimenting with the intersection of music NFTs will lead to great discoveries and change the music industry and our lives forever. I want to be a part of making the term 'a starving artist 'a thing of the past."

Even a DJ legend like Nick Warren has dived into the world of NFTs. A superstar with a resume that includes Massive Attack, Way Out West, collectible Global Underground releases, and frequent back-to-back sets with South American superstar Hernan Cattaneo, he has lived through acetates, white labels, vinyl, mixtapes, and CDs.

But NFTs represents an entirely new way to keep his fanbase energized. "NFTs are an exciting new way to involve them," he says. "These NFTs hopefully take that to the next level. It reminds me of the old days when the DJ and the fans were in control. It feels like we're in uncharted territory again. I can't wait to dive in."

If you are an artist interested in music NFTs, a music fan that loves to listen to and collect limited edition exclusive music, or just interested in the future of the music industry, visit www.Rocki.app  today to learn more!