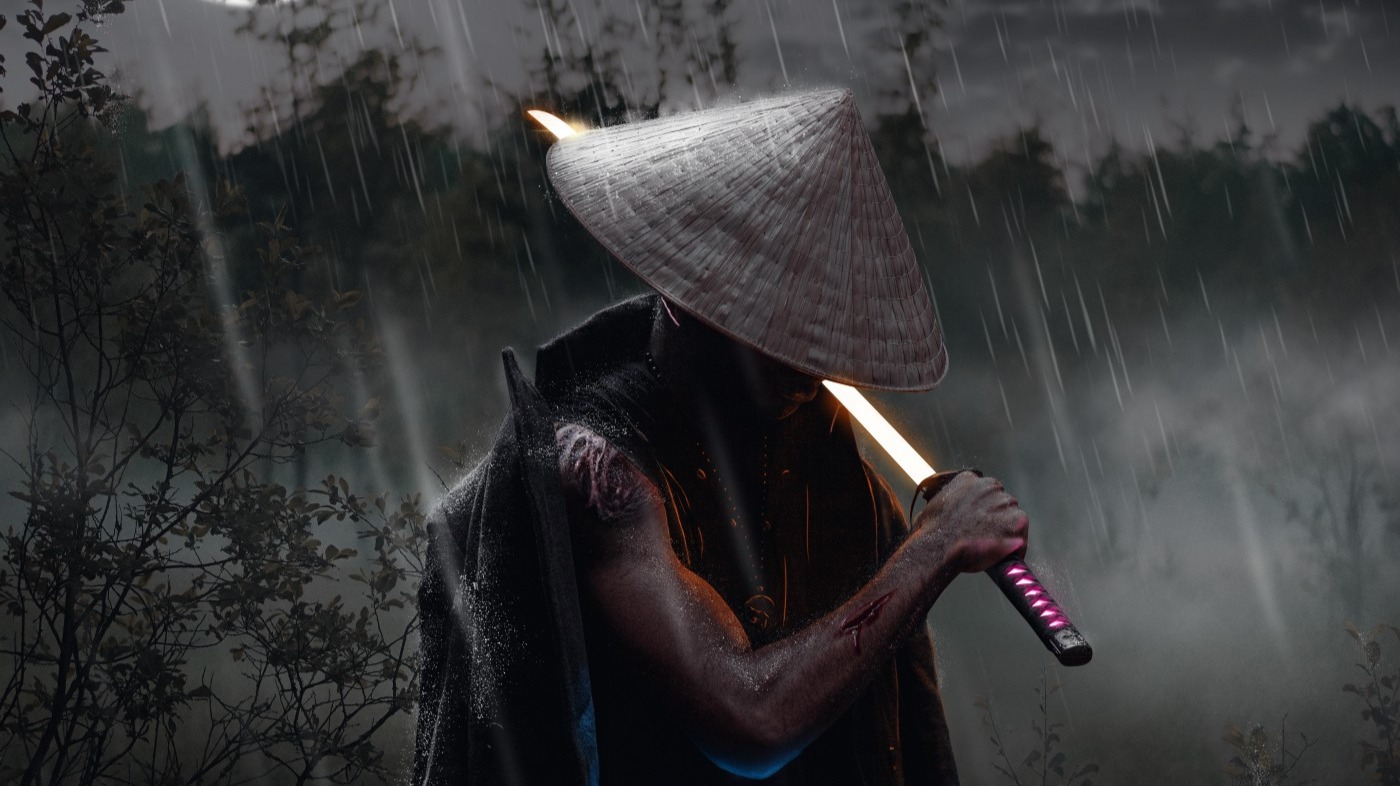 Every so often comes a situation so foul that even our RugZombie team has trepidation about entering into it.

But, alas, we are an intrepid sort, so here we go.

What the actual $%$# happened with Ronin Gamez?

Ronin Gamez was a “promising” gaming project on the BSC. They had a large community of nearly 15,000 telegram members, slick graphics on their now defunct website, and boasted of a suite of games coming to their platform.

The writing on the wall began to happen as whispers of the team rugging the project were fueled by some real drama coming from their team;

There official telegram chat has been muted, but some messaging remains from the team about the misuse of funds, and much more drama.

No matter what the actual story is behind this project, we are qualifying this one as a rug pull-dev team is gone, chat is muted and the project is dead. Most of it’s remaining (and rightly indignant community) has moved to a new telegram chat called, “The Diamond Dojo”, where the members seem hell-bent on making life difficult on the project owners who wronged them.

What is RugZombie doing?

Our team is releasing a new GRAVE for Ronin Gamez, where users can deposit their old RONINGMZ tokens and receive this amazing NFT, simply called, “The Ronin”.

This NFT was commissioned to @ayaz_psd and will be a RARE NFT in a RARE Grave.

Come and enjoy some nice APR and a relief from the pains of this rug with us. Let’s Bury Ronin Gamez in the grave.