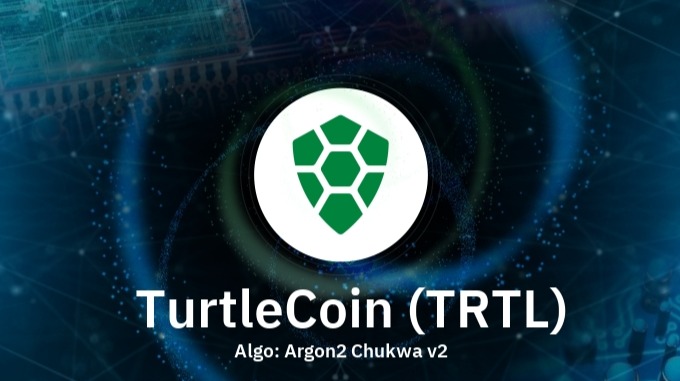 So the past few days I published several articles on the topic of mining TRTL(Turtle coin).

Turtlecoin - 2GB Video card and CPU mining. How and Why?

TRTL(Turtle coin) - what type of hardware is worth using?

Here I want to extend that topic and give you my result after switching one of my AMD RX570 4GB from Raven to TRTL. The card itself is doing on average 20 000 Mh/s(20 Kh/s). I've seen some reports that it should be possible to go up to 29.5, I couldn't find a way to do it. I did ask on Reddit but still waiting for someone eventually to reply. Currently, with the speed I have, I am making about 4000 TRTL/day. Which is close to $1.60. This is very close to what I am making with the same card on Raven Coin. Assuming that I'm also unable to reach the reported 13 Mh/s and mining with around 10-11.  Not sure if this is the card or I don't have a proper BIOS for it.

The point here is that at this point it's about the same amount of money earned per day mining both TRTL or RVN and nobody is talking about it. For the past 24 hours, I am receiving a payout of 1000 TRTL every 6 hours.

And I am expecting another one in about half an hour from now:

Being that profitable, easy to trade on Kucoin against ETH and BTC it looks very promising. Its relatively low price of around $0.0004 and a low market cap of just under 40 million dollars make it a good candidate for a huge increase in price. This is very likely to happen as soon as ETH is no longer profitable and other coins such as RVN, ETC, and maybe TRTL will shine.

For now, I will keep mining and increase the TRTL in my portfolio.

One thing to note is that the Algorithm that Turtle coin is using argon2/chukwav2 is way less intensive for the hardware compared to KawPow for Raven. And the big real-world difference is that when mining TRTL you are using about 60% of the electricity of the Raven mining. My card, for example, is currently using about 80-90 wats and when I switch to RVN it goes over 150W. That leads to higher temperatures which are never good for the hardware. Just for a reference, you can look at what to mine:

KawPow projected power consumption for this card is 160Wats and just 80W for RandomX(very similar algo to argon2/chukav2).