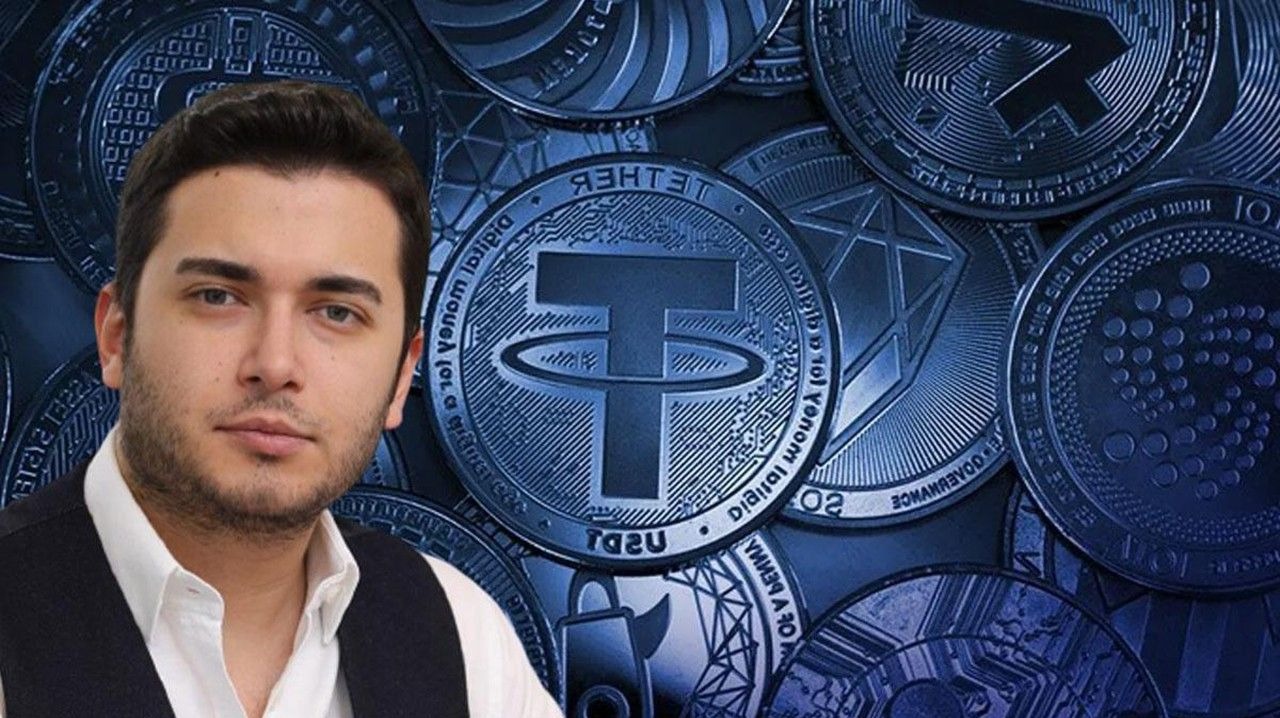 The person behind one of the biggest crypto scams - Faruk Fatih Özer, owner of the Turkish exchange Thodex, is likely to be held in captivity by the Albanian mafia. The news broke in Turkish media this morning.

The alleged scam of nearly 2 billion USD was uncovered a few weeks ago and since then Faruk Fatih Özer has been wanted by the Turkish authorities and assisted by the police forces in Albania, Kosovo, North Macedonia, and Montenegro.

It is suspected that Faruk has connections to the Albanian mafia, which is highly uncertain - they could be hiding him or keeping him in captivity. If that is the case and he's being imprisoned, I doubt that we will ever hear from him again. There is a good reason why Albania is considered one of the most dangerous countries in Europe.

As you know, in April, Turkey reported that all cryptocurrencies will be banned in its territory. Could it be why this is happening and Thodex Exchange is actually disbanded by the authorities in the country blaming Faruk?

I doubt that we will ever know the answer to this question, but the regime in this country is too far from being Democratic and won't be surprised by anything.