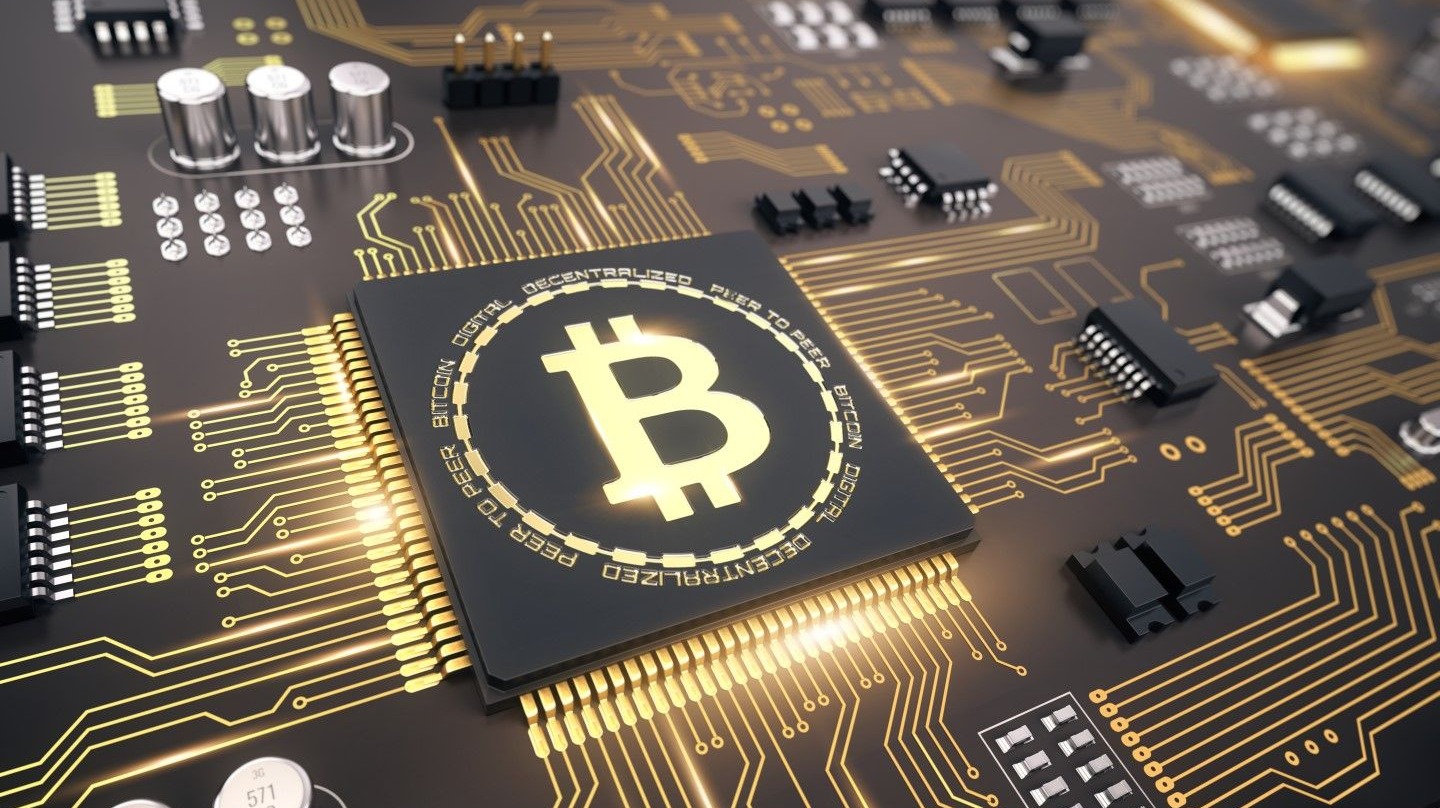 How to waste your time: Mining Bitcoin on Comodore64

The YouTuber "8-Bit Show And Tell" uploaded a video a few days ago mining Bitcoin on a nearly 40-years old computer Comodore64.

What is fascinating to me is that this a humongous waste of time - as you guys know, even the most modern computer hardware is incapable of mining Bitcoin directly for many years now. For me would be interesting if he was able to mine something else that is more friendly to PC hardware. Who knows, maybe he would be able to make a cent or two after a day or week. According to the video, he was able to reach a speed of 0,3 h/s which he was able to increase nearly 10 times with an additional card called (Super CPU). Where'd he find stuff like that I have no clue, but this is the strangest way to waste your time I've seen in a while (I mean for a sane person).

But it was interesting.

Back in 2010, it could probably even make few satoshis. Would be harder to hit the withdrawal limit for a pool tho.