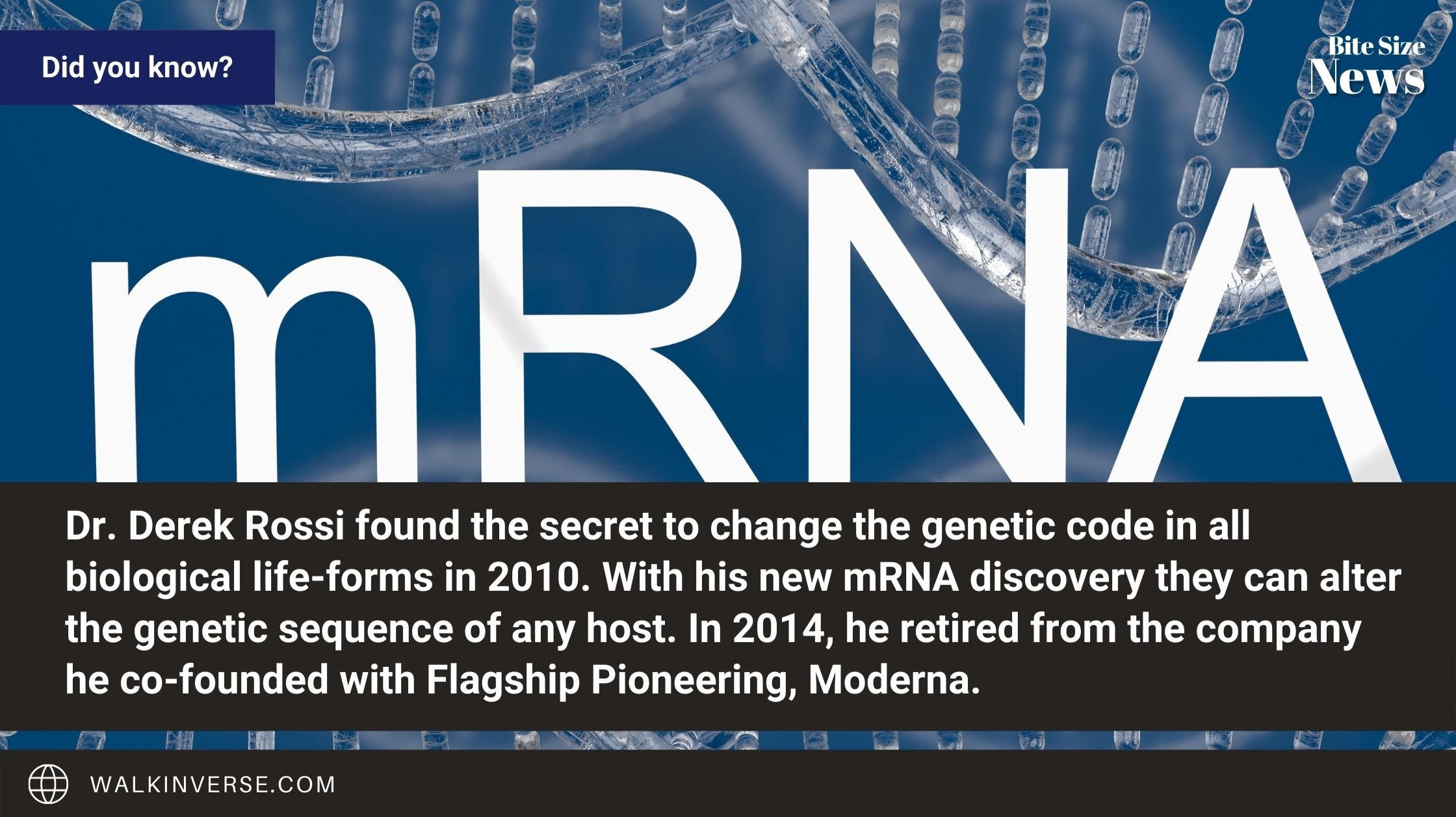 mRNA Discovered in 2010 by Accident

Dr. Derek Rossi found the secret to change the genetic code in all biological life-forms in 2010.

“The real important discovery here was you could now use mRNA, and if you got it into the cells, then you could get the mRNA to express any protein in the cells, and this was the big thing.”

With his new mRNA discovery they can alter the genetic sequence of any host.

In 2014, he retired from the company he co-founded with Flagship Pioneering, Moderna. They received close to $500 million in federal funds to develop a vaccine.

Since 2006, DARPA worked on a program to identify viral, upper respiratory pathogens. In the same year Dr. Rossi retired, the vision become clear. They established the Biological Technologies Office (BTO) for “the In Vivo Nanoplatforms” (IVN). Its purpose, develop and test implantable nanotechnologies (Raul Diego. 2020). Their goal, implant censors for humans; track vitals and control surroundings in real-time with the help of 5G networks.

Without Dr. Derek Rossi’s discovery, none of this would have been imaginable. 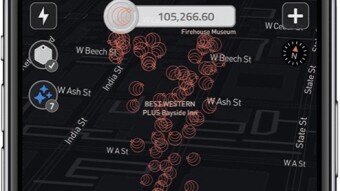 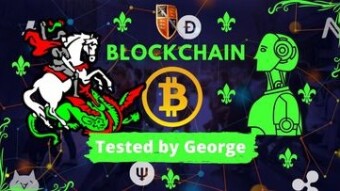