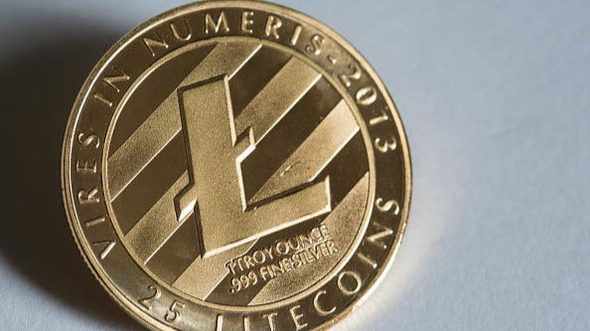 What is Litecoin (LTC) cryptocurrency? Who is its father?

Litecoin (Symbol: LTC) is an open source peer-to-peer cryptocurrency similar to Bitcoin. Litecoin is known as a fully decentralized global payment network without the control of any bank or government. Litecoin's transaction speed is instant and the cost is almost zero. If Bitcoin is dubbed "Gold" then Litecoin is "Silver".

Father of Litecoin:
While the creator of Bitcoin is anonymous under the name Satoshi Nakamoto, the founder of the digital currency Litecoin is very public and transparent. Charlie Lee is the "father" of Litecoin 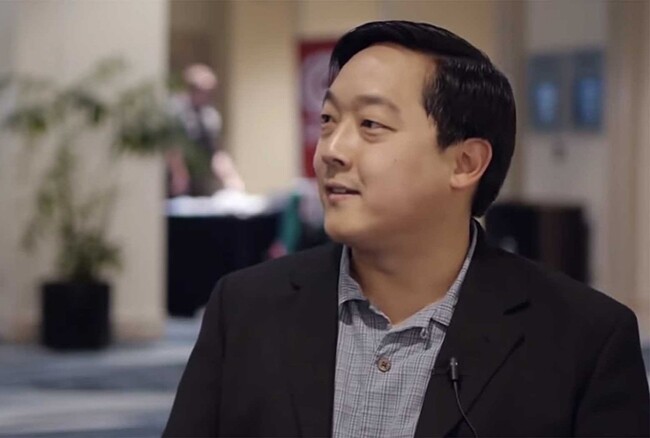 Lee is a former Google employee who has a vision and wants to create a "more optimal version of Bitcoin". Lee is also very active on social media channels and blogs.