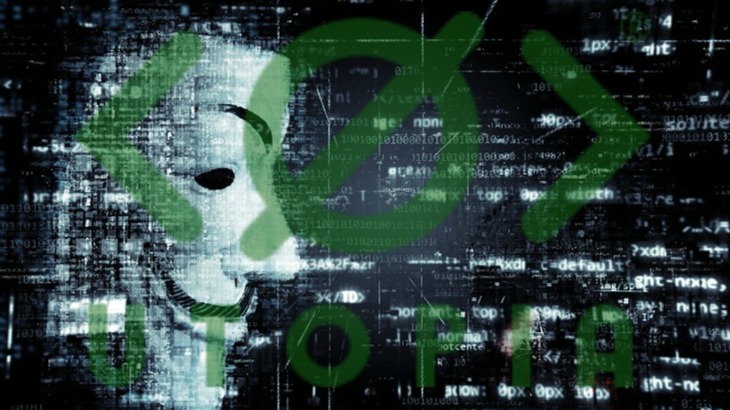 Utopia Messenger. | The True name of being anonymous and decentralized.

Utopia is powered by the 1984 Group to whom we should thank for suc a great invention and not less than a million dollars gift for us.

Now Utopia is about launching the final release of Utopia client which seems to be final by 03rd November. Early it was 03rd October but Utopia Team decided to extend it to make Utopia More powerful.

The 1984 group just left a message for enthusiasts. This is every thing to define the Utopia Quality.

Development is my passion. About me: its a long story

Utopia is a truly decentralized and peer to peer messenger that enables you to enjoy secure and anonyomous messaging through its Client. Utopia uses high-quality encryption and there is not any effect of internet censorship on it. Be secure with Utopia and become one step ahead to world !