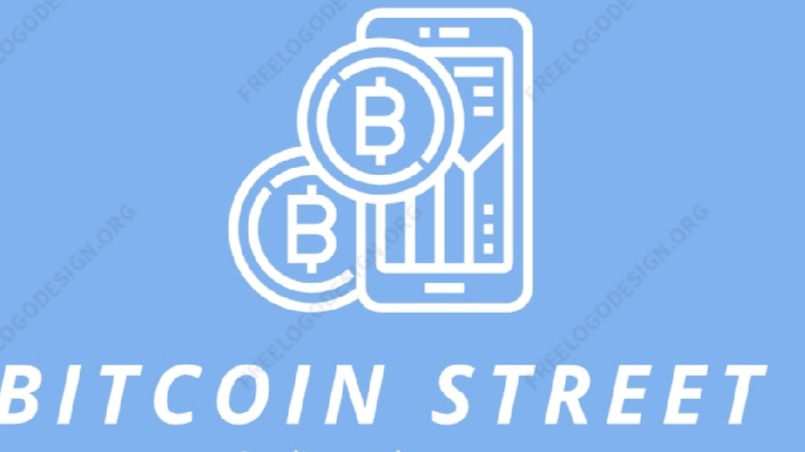 Hello and welcome to another article.

For those that don't know me, my name is Max and I'm a crypto trader and investor. I began trading in 2016 and have perfected my craft to be able to live off of trading.

I wanted to start a challenge for new traders: The challenge would be to turn 0.5ETH to 10ETH in a month.

I have been thinking about doing this for a while now, and I have finally come to the conclusion that I will share the progress publicly.

This post will show you exactly how I plan on going about the whole process. Let's get started!

WHERE THE STARTING CAPITAL COMES FROM

The majority of the starting capital would be coming from my pocket. I have been lucky enough to earn about 0.05ETH in total from Publish0x since the launch of ETH tipping, so I guess I'll add that to the initial fund.(your tips would considerably help the cause!)

I also wanted to convert the LRC and BAT that I've collected from Publish0x to ETH, but I've put those away for the long term and am not going to touch them.

THE PLATFORM I'LL BE USING

Since it would be very difficult to turn such a small amount to such a large amount without leverage, I'd be margin trading alts on Binance. I won't ever go above 3x margin though, so as to avoid possible liquidation.

I would also be predominantly trading alts. I would trade ETH futures as well, but with a very small amount, and also with very small leverage. As always, I'll never go beyond 5x leverage.

Unlikely, but I'll have to fund the account completely from my own pocket again.

WOULD IT BE DOCUMENTED?

Yes I would be documenting the entire journey here on my telegram channel. I would be sharing my trades via API, and I am not forcing anyone to join or follow the trades. Do your own research before entering any trades, and I won't be responsible for any losses you incur should you decide to follow my trades.

The time period for the challenge is one month. From the 1st to the 30th of September, I would be running this challenge in hopes of completion.

For transparency sake, I have done a challenge similar to this one as well, where I took 0.5BTC and turned it into 1BTC in a month. So this won't be the first time.

Is this something you'd like to do yourself? Would you enjoy it? Let me know down below.

If you're a pro crypto trader or you want to learn the basics, stick around this spot.