WE ARE ONE. NO TO RACISM 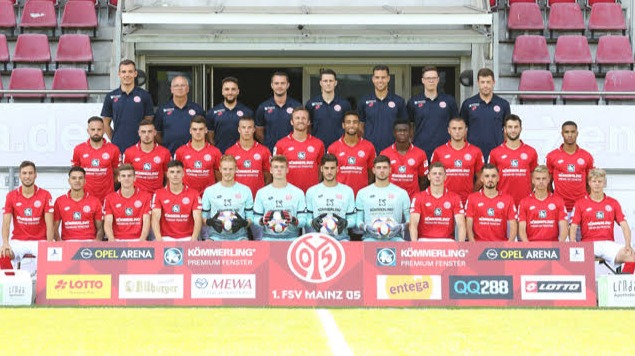 WE ARE ONE. NO TO RACISM

A Fan of Mainz football club, in Germany cancelled his membership ‘cos the club have black players.

The club Mainz, on Tuesday replied the fan, saying they are happy to cut ties with a racist and stated the fan's conduct goes against the club's mission statement as they don't look at colour when hiring players.

This is coming barely some days after the burial of George Floyd in the USA.

I stand with the fight against racism. #saynotoracism.

We are all created as human.

Lawyer, friend, adventurer and a writer.

A lawyer who operate from Abuja the fct, Nigeria. passionate about my work and also derive joy and satisfaction from helping others. Married with two lovely kids and as of today, a son to an aged parents, whose passion are farming, 'cos they cant stay idle.