$45,000 worth of BTC Has Been Stolen By a Network of Fake Bitcoin QR Code Generators This Month 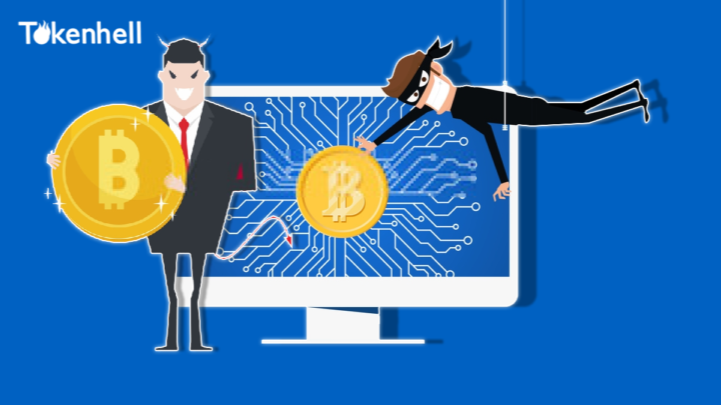 $45,000 worth of BTC Has Been Stolen By a Network of Fake Bitcoin QR Code Generators This Month

Scams via fake Bitcoin QR code generators have been on a rise this month and reportedly, an amount of over $45000 worth of 7 BTC has been stolen from users in just a single month by this network.

According to the report from ZDNet, this network of scammers involved around nine fake bitcoin QR code generators which have been used in this fraud to scam people.

In a tweet on March 21, Harry Denley who is a security researcher identified two domain names that were linked with the QR Bitcoin scammers and were hosting fake applications using QR code.

Denley said that these malicious fake websites were created by the same scammer who created the first two domains for running fraudulent activities. According to the ZDNet report, these QR codes were generated for five different bitcoin addresses.

Furthermore, Harry Denley pointed out that these websites were being hosted by around three different servers. According to Denley, these three servers host over 450 such kinds of “shady-looking” websites.

These websites were using Gmail, coronavirus, and other different cryptocurrencies as key items and were showing ads for crypto gambling sites. Such kinds of websites are definitely scams.

Apart from this, these three servers were also hosting “Bitcoin transaction accelerators.” According to the ZDNet report:

“Besides the QR code generators and websites showing ads for the gambling sites, the same three servers also hosted a so-called “Bitcoin transaction accelerators.” These types of sites ask users to enter the ID of a Bitcoin transaction and promise to “accelerate” the transaction’s approval process on the Bitcoin blockchain.”

Also Read: The Bitcoin Price Just Plunged Under $6,400 After Days of Stagnation 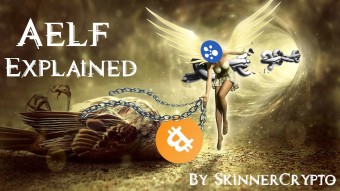