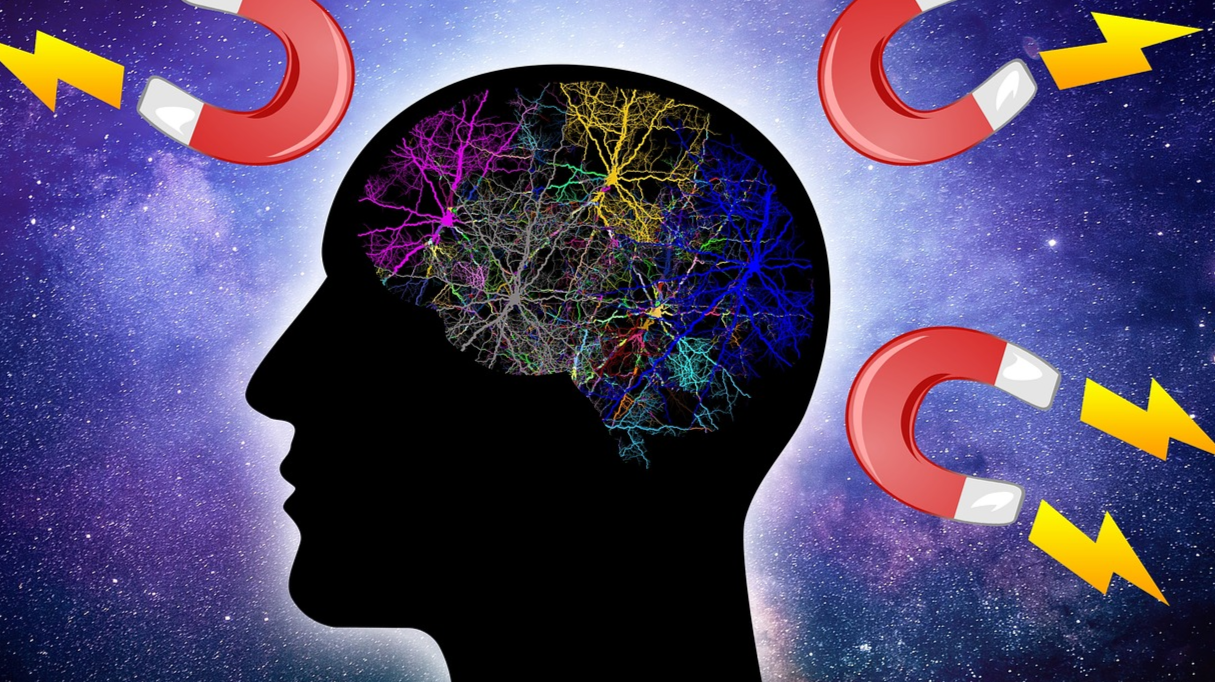 Okay, so it's been a while, yet again since I posted anything... the last one was a week or so ago, and I wanted to post at least once a day. So I will endeavor to do that... Ha ha ha, wish me luck.

Truth is, there's so much in mind that it gets confused and don't know what to write about, its a bit hard to randomly put thoughts into words and just put it here somewhere and hope that it matters. So, I'm here and I want to organize my thoughts and still my mind for a few minutes and hope that something concrete comes out of it.

What do you think? I am into self-help stuff, the law of attraction is an interesting topic for me and I want to incorporate this idea with the idea of God and Christianity and making the law of attraction spiritual. I'm delving into a controversial topic I know, but somehow, I think this is where my niche would be. I'm a positive person and I have always believed in the thought that what the mind can perceive the body can achieve, I never thought that to be the law of attraction before but after a short study of it, I realized that it is what that is. But I am also a practicing Catholic and I believe in God and in Jesus and all that, and I want to combine those two beliefs into one central belief and help people achieve their success through them and find hope for their future.

As I explore this further, I will post it here and hope that in the end, it will help a few friends achieve success and believe in themselves and their capacity to achieve

Self Help law of attraction believe in yourself