Why Crypto Gaming Could Be the Future of the Global Gaming Industry
MyCryptoOutlook2022 BitYard Contest and Giveaway - $1,200 in ETH Prizes! >> JOIN FROM HERE << 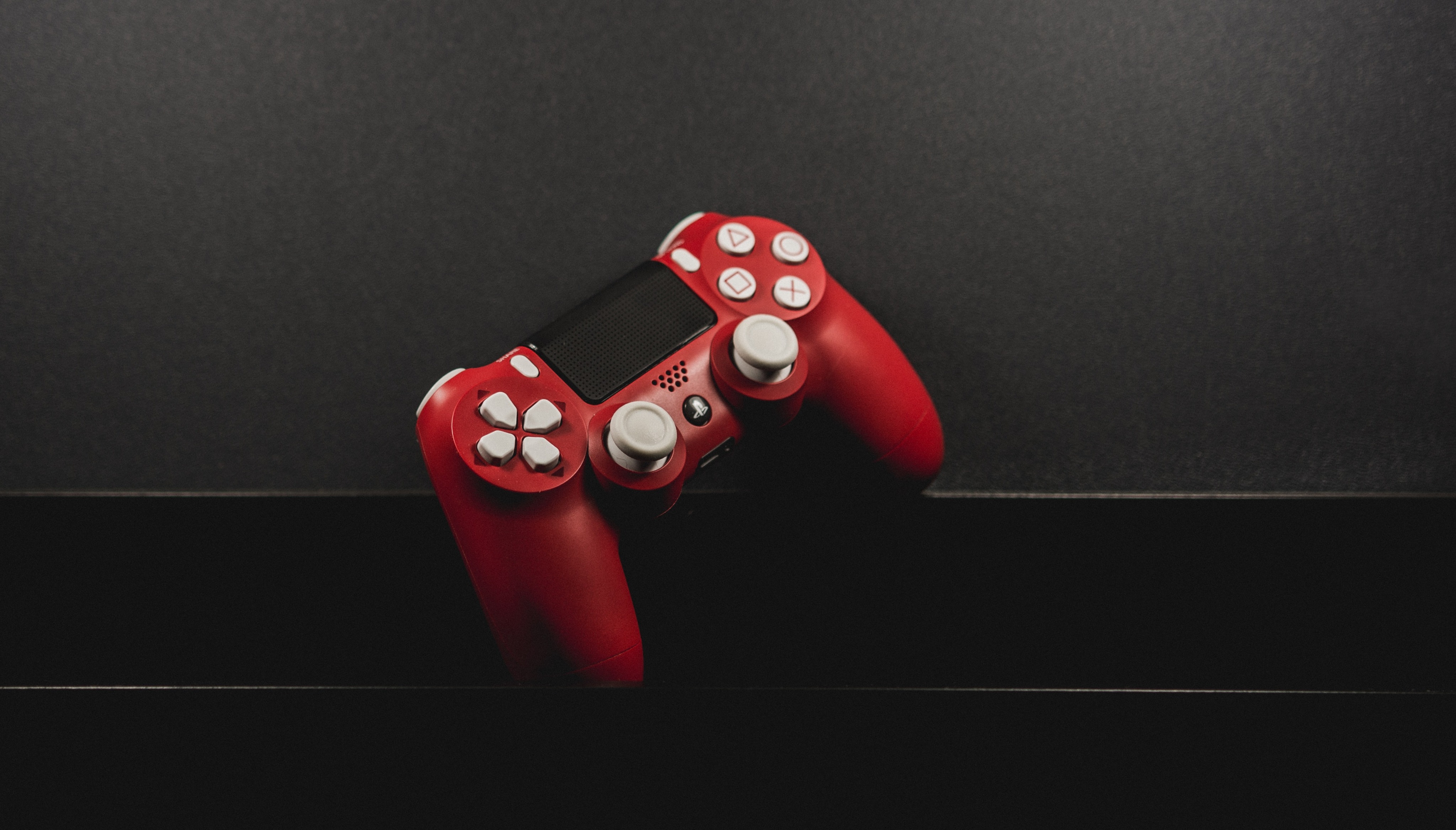 The Gaming industry has been changing over time. This article looks at the future of the industry and why crypto gaming looks like it is set to be the next big thing. There are many improvements to make.
The industry getting us hooked on the latest games, such as Warcraft 3, is seeing continuous growth year on year. In fact, the good folks at Businessinsider have informed us that last year the market already surpassed 130 billion dollars in revenue. The mobile gaming market accounts for over half of the market share, typically because more and more people own smartphones. Research has estimated the mobile market to be worth an excess of 70 billion dollars and it is on track to reach over 100 by 2021, completely dominating the industry.
Microtransactions for many Unsurprisingly to many, one of the most popular mobile games downloaded on mobiles is Fortnite. There are over 200 million players and it is one that is making over 300 million dollars every month. It can be both downloaded for free plus there are purchases to be made within the game. Microtransactions are what facilitate the purchases, i.e. purchasing goods using micropayments. They are used a lot with mobile apps but also some consoles and PC games too. In fact, around 60% of purchases which are made within a game by players have been made
through microtransactions.
Gaming Industry experts have noted that in the case of Fortnite, the average spend of a player is around $50, with some more hardcore players spending an average of $80. Players spend a lot of money on emotes, skins, gliders and tools. This is proof of just how much people are prepared to spend.
Where does crypto come in?
There are all sorts of ways that microtransactions can be made, for instance using app services that allow users to pay for in-game purchases with their debit card. Crypto is sure to be the next way of paying for in app purchases and we think that it won't take long for this change to come about. It's not only about Bitcoin gambling - crypto is getting big in gaming too.
Starting in 2017, crypto gaming has been on the rise, especially when Bitcoin was soaring in value. As the price of one coin exceeded 20 thousand dollars, this lead many businesses to try and find ways of including crypto in gaming. Cryptocurrency is also a whole lot more convenient when it comes to purchasing things, with payment being a lot safer than carrying out purchases through a third party. Fraud is also incredibly difficult with crypto, especially how crypto users don't need to share their info when making payments. The only thing that's needed is a simple Bitcoin ID and hey presto, transactions are made.
Speed is also an important factor, with transactions being instant as opposed to banking systems which can result in transactions sometimes taking a few days. It's a whole lot faster and very simple, plus people and purchases are anonymous. Not only this but because it is a global currency it is difficult for particular countries to regulate transactions. This is great news and provides further convenience to punters.
The future is bright in terms of crypto and many people are beginning to see the benefits. Did you know that one of the main reasons that Euthereum was created was to serve WOW players? Well, it's true!
All sorts of cool games
Nowadays the global gaming industry has released all sorts of entertaining apps. One successful one has been Crypto Kitties, a game that allows players to create cats by breeding and then sell them off for Euthereum. Popular ones also include EOS Knights, World of Ether and Everdragons. Last year over half a billion dollars of revenue was generated specifically from crypto games. The future is also set to release many new games that accept crypto payment.
Cryptocurrency - the future of the Gaming industry
Hopefully now that you've read our article you've noticed just how important crypto will be for the future gaming industry. It's taking a storm already and is set to become ever more important. Hopefully, you'll make use of it in your everyday gaming.
Are you a fan of Crypto gaming? Tell us about your favorites in our comments section below.

Thomas Glare is well-known to most people who are interested in cryptocurrency. He is also an investor and all the tips he has shared here are the ones he has tested and ensured they work. He has written many other informative articles.

The leader in blockchain news.