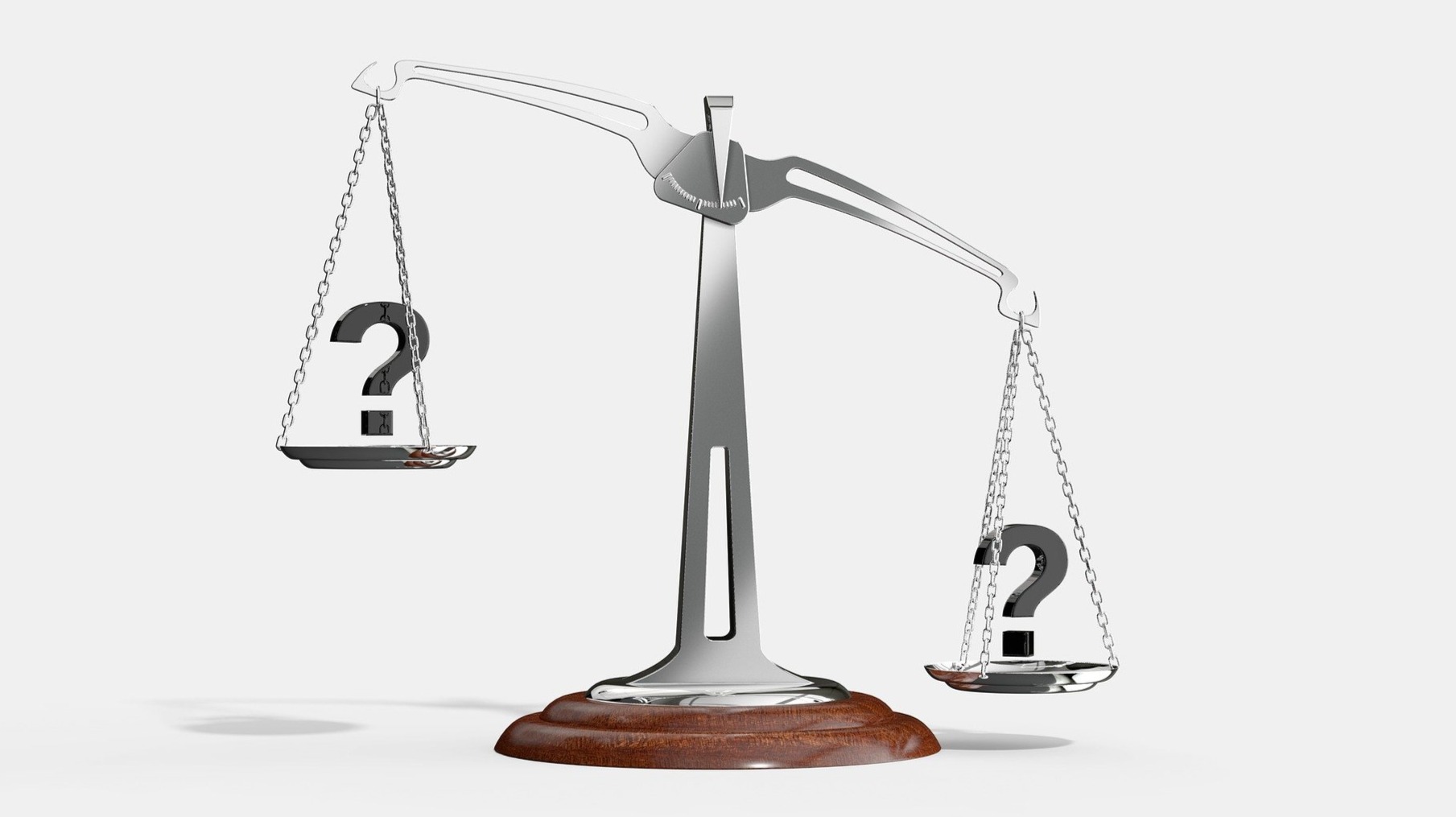 The Democrat-run House of Representatives voted to impeach President Trump for instructing his supporters to PEACEFULLY protest at the Capital. While Democrat Rep. Maxine Waters AGAIN tells people to “Get Confrontational”. This is not the first time she has made this type of statement and she still goes unpunished. Nothing will happen because she is a Democrat!

The following link shows what happened in April while the trial was still ongoing:

Maxine Waters Tells Rioters to "Get Confrontational" If Chauvin Acquitted

Here is a link to a video showing a history of Waters encouraging violence.

When ANY Republican speaks about letting our voices being heard they get accused of inciting violence. But how many times have we heard the Democrat politicians AND Hollywood calling for violence? What happens to them? NOTHING!!! It is time for justice in this nation! (These supporters of violence aren't even banned from Twitter, FB, or Youtube, etc.... not that this would qualify as justice.)

How many people were murdered by violent protesters especially in 2020? How many of those murderers have been prosecuted? One who murdered a Trump supporter in Portland bragged about it. Did ANY Democrat (or their cohorts) condemn this action? I'm sure you know the answer. NOT ONE! In 2020 Businesses were destroyed, cities taken over, and lives lost. Who was prosecuted for these acts of violence? Very few, but certainly not the ones that are standing behind the mics and calling for the violence. (Even though this is not only unethical, it is against the law.) Since this aligns with the agenda of the Democrat-Communist agenda, nothing happens!

Not only did Roger Stone get raided even though he did NOTHING wrong and volunteered to turn himself in. Now, Rudy Giuliani gets his home and office raided by the FBI. Why? Because he was looking into Biden's illegal dealings concerning Ukraine. According to USA Today, The FBI took several electronic devices but when a hard drive that had once belonged to Hunter Biden was pointed out, they left it. Considering what we heard was on that Hunter's hard drive it's hard to imagine why they wouldn't take it if they really want justice.

There are plenty more examples of this but I want to keep the article short. Why do the Democrats and their cohorts get away with everything? Our justice system is broken. It is illegal and unethical to use the justice system to attack people for having opposing views. If there is an actual crime, that is another matter. But the majority of high-profile prosecutions I've seen over the last several years have not been crimes, but politically motivated. Including the Trump investigations that cost taxpayers millions.

IT'S TIME FOR EQUAL JUSTICE IN OUR NATION!