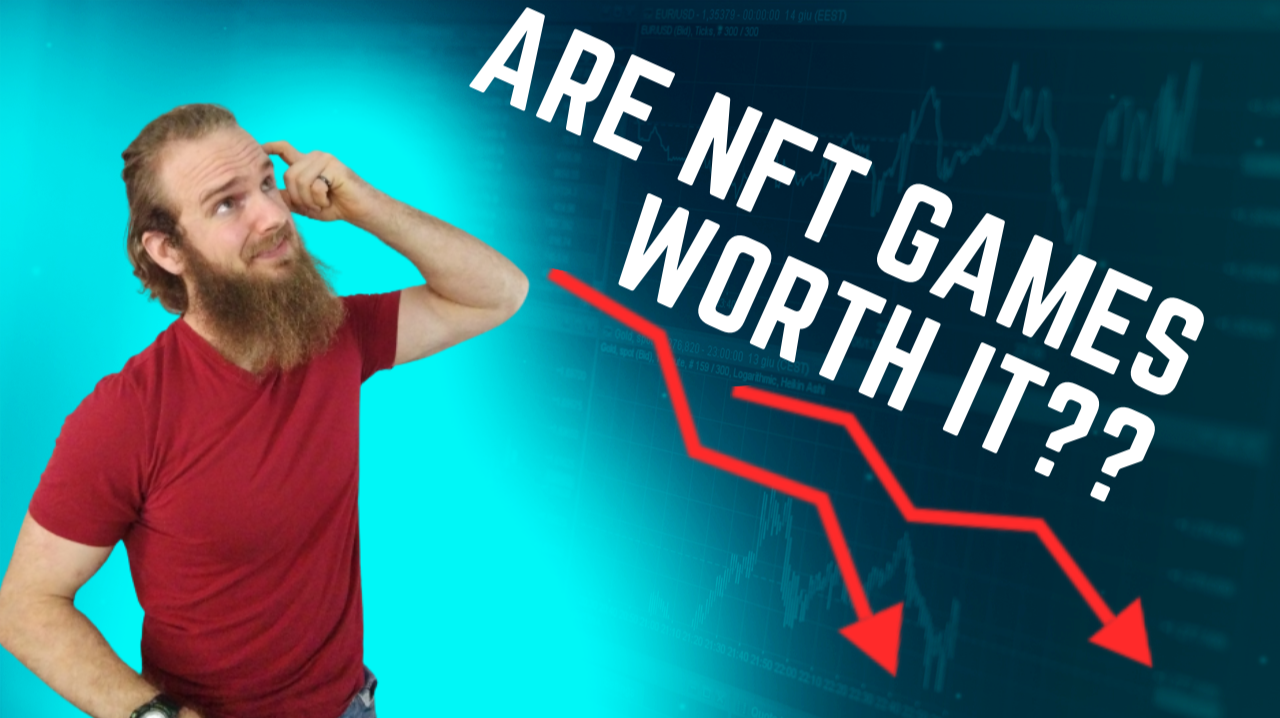 NFT games are often thought to be a perfect combination of fun as well as earning potential. In theory, blockchain based NFT games are designed to allow players to have a fun, enjoyable gaming experience while also giving players several ways of earning crypto income. In reality, many NFT games lack even the functionality of 80s era games and are mostly point and click games that require significant investments in order to make a decent profit. This isn't to say that all NFT games are terrible, but rather that there is a clear difference between customer expectations for NFT games as opposed to traditional games. Exploring those differences is the subject of this video.