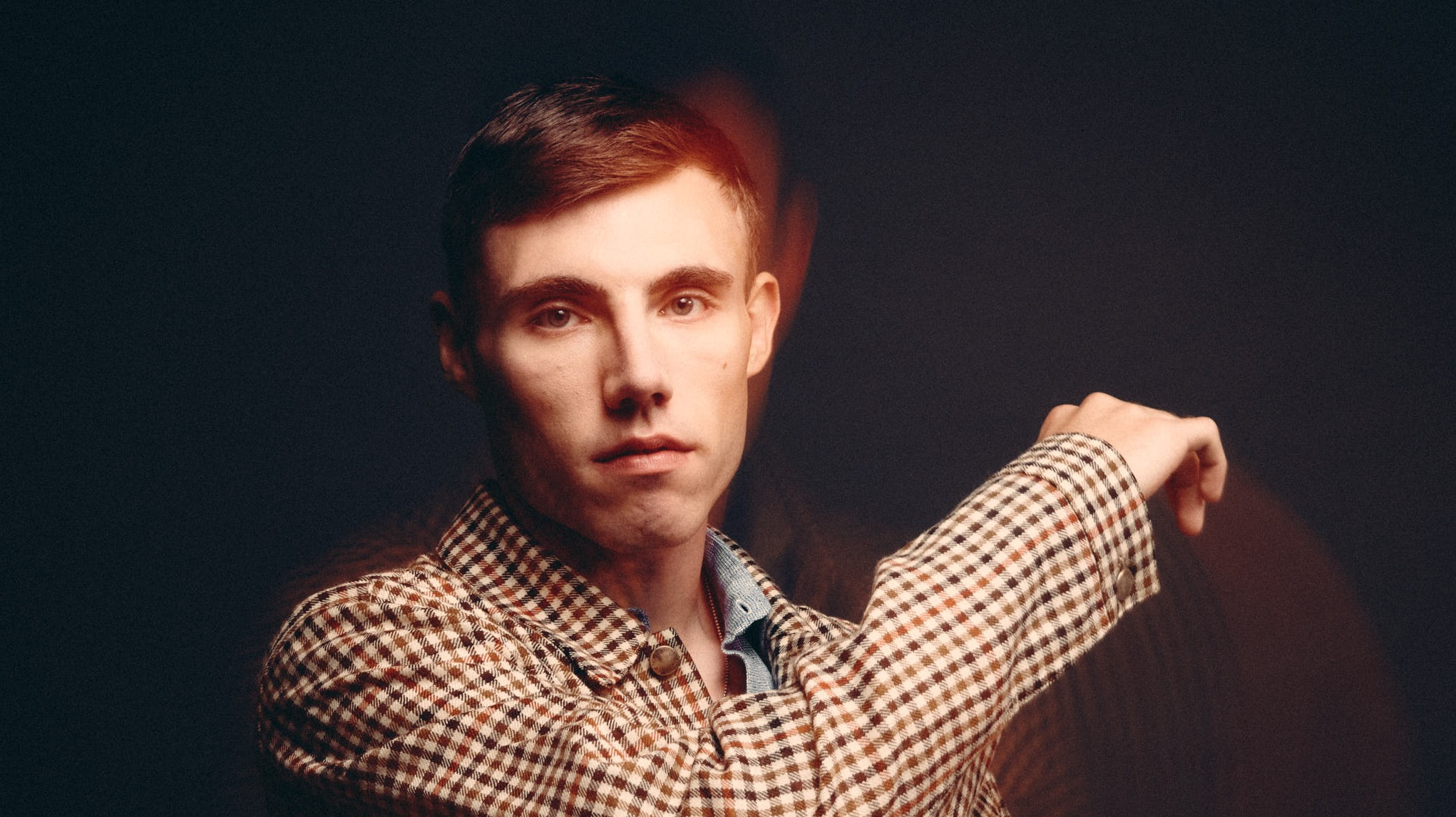 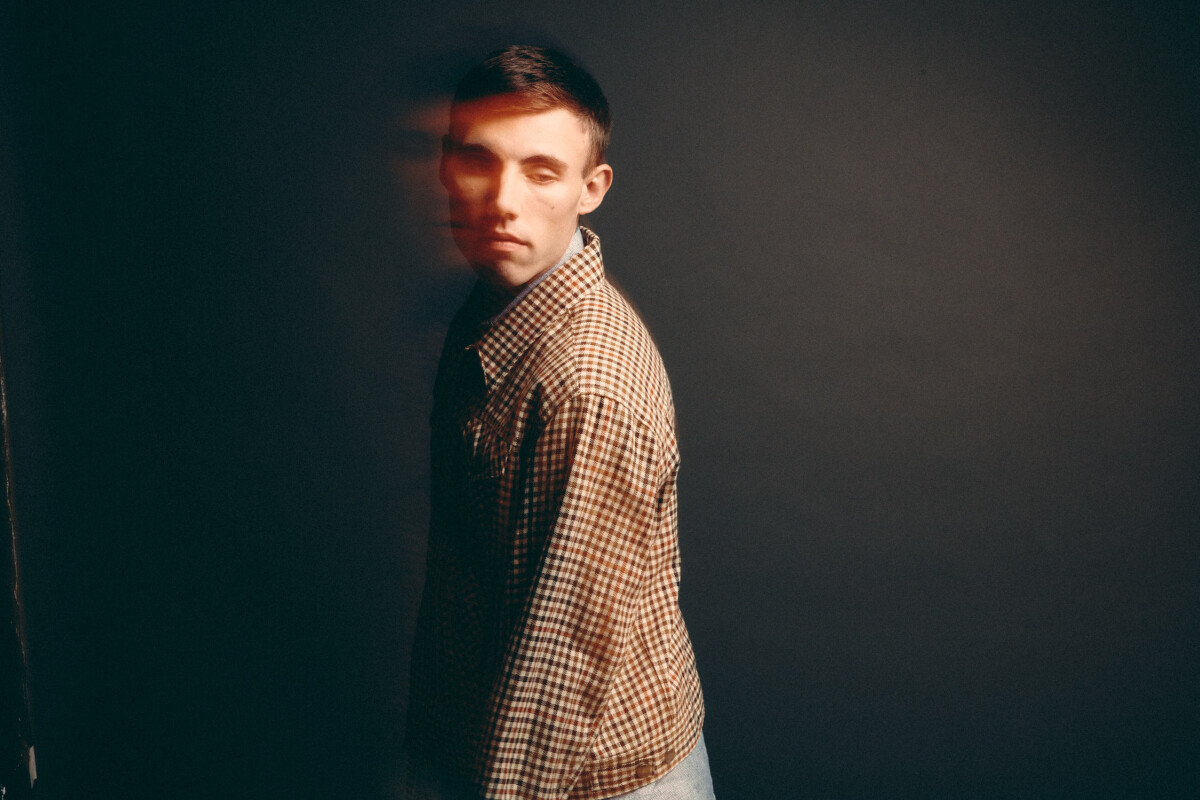 Asher Knight is a singer songwriter from Bradford, UK. Asher discovered his passion for music and singing aged 16 and was initially reluctant to pursue a career in the music industry after suffering from low self-esteem as a child after bad bullying at school. From 16, Asher worked to improve his self-confidence through developing his craft of singing and performing.

Moving to London to focus full time on his music, Asher Knight honed his musical craft in the capital. He has built an impressive catalogue of songs, working alongside writing greats including Cutfather, Mark Owen, Jon Maguire, Red Triangle, Olly Murs, James Blunt and many more. Asher’s career has taken him on multiple tours across the length and breadth of the UK, supporting the likes of The Vamps, Boyzone, Steps, Will Young, All Saints and more.

Asher Knight and his single BY THE WAY

Built around a feel-good guitar lick and a marching rhythm section, the single feels impulsive and optimistic as Knight raises his game again on this release and sets the bar for 2022.

Co-writing the track with writer/producer duo Red Triangle, known for their work with KSI, Charlie Puth, Little Mix, James Arthur and Camilla Cabello to name just a fragment of their web, Asher not only has the endorsement of his continually growing fanbase but also music talent within the industry.

Speaking on the track, Asher explains; “‘By The Way’ goes through the emotions and situations we experience during being in love which can be an intense emotion that drives you crazy at times taking you on many twist and turns