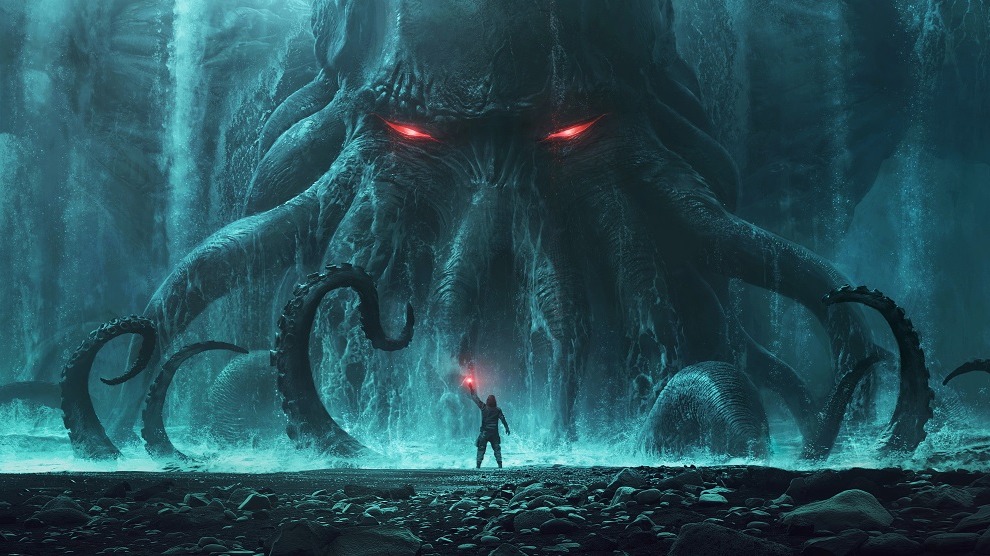 The Case of Charles Dexter Ward

(The Library: Book Review) Cosmic horror is hard to define. It seems to invade your universe and your soul from within. It exists and is present whether you admit it or not. There is no denying the ravaging effects and pure evil, it seems, lurks in the depths of spacetime. Or beneath the sea. H. P. Lovecraft is what I would call a master of sowing in the fabric of horror into the weave of reality without you noticing it. Suspension of disbelief is required but takes you on for a grand journey. I have great memories about reading The Case of Charles Dexter Ward.

I have no negative points to make about the novel. It is only positive, if you like the genre, of course. Published posthumously, in 1943, the short story details the findings surrounding the mysterious existence of occult forces after a mentally ill patient flees from his asylum. 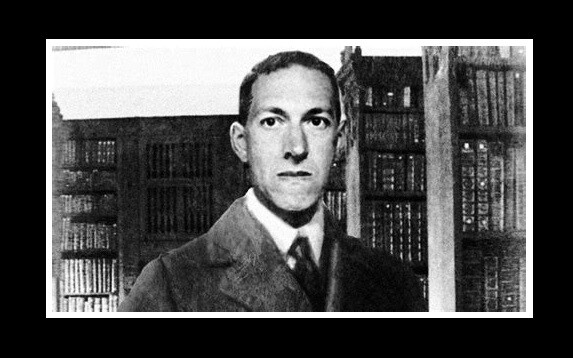 The ancestors that come back to haunt Mr. Ward are led by an ancient necromancer and slave trader by the name of Curwen. It is said that Curwen was born 7 miles away from Salem, Massachusetts. In the novel, Curwen is said to have been not only practising necromancy but also sorcery. The practice of such foul magics was enabled no doubt, by his possession of a forbidden artifact, the Necronomicon. Other themes also invade the affairs of Charles Dexter Ward, such as The Dream Cycle & the Sign of Koth. Also worth mentioning here is the Dragon's Head and Dragon's Tail.

Necromancy and the control over the dead has been something that has fascinated mankind since its early beginnings. Too often are we parted with our loved ones only to be left with their memories. The cult of the Necronomicon and everything it has inspired is central to the theme of this story. Used in rituals and to connect the world of the dead with that of the living, it serves as a beacon for the Elder Gods, of which only Yog-Sothoth makes an appearance here. In the story, the book is hidden under a cover of Qanoon-e-Islam: or, the Customs of the Moosulmans of 19th century India. 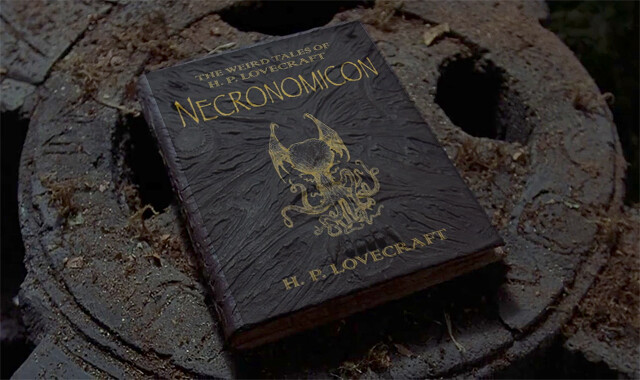 The introduction of the Cthulu mythos is seen here, in the appearances of references to the Elder Gods and Yog-Sothoth, he who knows the gate. In H.P.Lovecraft's own words:

In order to summon the entity, the father of the Whateley family was know to have possessed the Necronomicon and to have used it atop a hill to bring forth Yog-Sothoth. He who knows of the Old Ones was thus brought forth to impregnate a human female who then delivered two partially-human children. 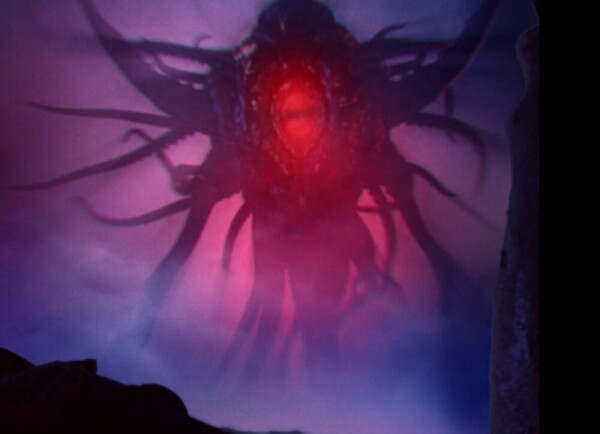 In the previous image, from Castle Freak (1995), you can see an artist's rendering of Yog-Sothoth. Seen again in the Dunwich Horror (1929), another publication of Lovecraft, the entity is composed of iridescent globes of which there are 13: Gomory, Zagan, Sytry, Eligor, Durson, Vual, Scor, Algor, Sefon, Partas, Gamor, Umbra and Anaboth.

While Yog-Sothoth and Chtulu's materialisations are accepted in popular culture and have spanned entire genres all by themselves, with countless adaptations, reprints and art being derived from them, the racial ideology of the man who wrote them are not acceptable by today's standards. Lovecraft's poem from 1912 describing Africans as half man half beast exposes an ugly part of his character. Also racially charged content about Jews, Muslims (see above for the cover of the Necronomicon) and about Indians and Africans has brought horror to a new level. Following a controversial decision, his caricatured face as a statuette is no longer the face of the World Fantasy Award (WFA).

Interviewer: How do you separate the baked-in racism from what has become a foundational building block of horror/fantasy/SF?

Ruthanna Emrys: I don’t, mostly. I’ve enjoyed reading stories that just take the creepy cosmic horror and try to leave out the racism, but at some level I find them bloodless. Lovecraft’s fear of real people (and real houses, real oceans, and the real scale of the universe compared to his own family, in-group, and species) was at the core of his portrayal of imagined terrors. I find it more interesting to explore the baked-in racism, turn it inside out and upside down, pull out the guts, and engage in a little haruspicy.

While I don't care about changing the figure on the statuette from Lovecraft to another author, it does bring its share of problems. I think that to cast a shadow or to diminish his works because of his views on racial issues it totally wrong. I think that if you enjoy reading Lovecraft to explore the baked-in racism, then you are quite obviously looking for it. It feels like we are not judging just the individual, but we need to look at who the parents are before we cast our judgement. Following the same line of thought, if someone's parents were racists, should we punish the child? I think not.

Do not punish Charles Dexter Ward for some of what Lovecraft wrote and, or his horrible views. If anything, it may just be that racial hatred he had built in that led him to create the mythos of Chtulu. The Necronomicon... Yog-Sothoth. So much that we own to Lovecraft is nowadays slowly getting "re-assigned." His ideas can find new authors who are racially, culturally and politically correct so as not to offend anyone. What I am saying is that there is now a need to "rewrite Lovecraft". Will Chtulu eventually get credited to a more racially neutral author? Apparently, sexual misrepresentation (females are never important) is also a flaw in his works that needed addressing. What will be next? Mostly, if a black woman had written his words, would we pass the same judgement? We should. But the judgement, in my opinion, should be to leave his works alone and not change the statuette of the WFA. Let people feel ostracised by what he wrote. He was just an author. Unlike nations, he is not the one who dropped bombs or used slavery for profits. What he created is grotesque, unique, magnificent and the very definition of Cosmic Horror. Let those concepts stay his.

Changing words in existing books or changing their titles to better fit our times and assigning good ideas from authors we now dislike because of some of their work (even if much was incredible) is what our Brave New World is doing now. This is bad. We should stop rewriting history and let the past be. And stop banning and wanting to cancel anyone who said something racist. Luckily, The Library's next review is 1984.

I highly recommend reading this novel if you wish to experience the fascination around the author.