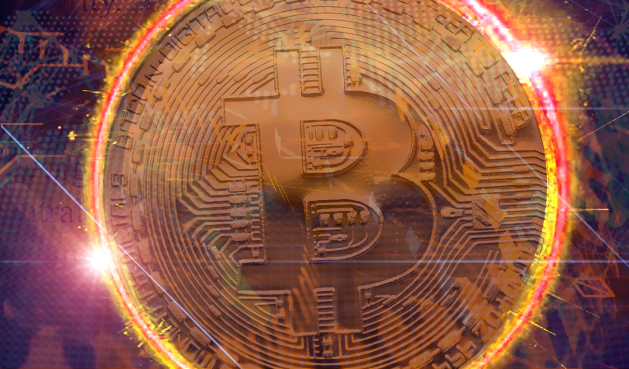 August Crypto Outlook: Everything Crypto Universe Will Be Focusing on in August...

Welcome to the August Crypto Outlook with Contentworks, an agency specializing in content marketing for financial services, crypto and blockchain.

In July, cryptocurrencies didn’t have a good month. The price of Bitcoin dropped by 4% while that of Ethereum and Ripple declined by 25% and 20% respectively. This happened as investors grew wary about the state of the industry following a series of hearings in Washington. Key Facebook executives responsible for the Libra project were interviewed by the senate and congress. Another reason for the decline was that hackers managed to steal cryptocurrencies worth more than $32 million from a Japanese exchange.

In August, investors will pay close attention to Litecoin, which is one of the best-performing cryptocurrencies this year after gaining by more than 200%. Litecoin will be in the news as the halving event takes place. Halving is a process in which the rewards for miners are reduced by half. This process is aimed at preserving the currency’s purchasing power. After the halving, the reward will drop from25 litecoins to 12.5 litecoins per block. This will reduce the supply and therefore, the market expects the price to continue moving higher. For Bitcoin, the next halving is expected to take place in May 2020.

Investors will also be following news about Libra, the “cryptocurrency” that is set to be launched by Facebook. The currency was announced in June and is expected to go live in 2019. In July, there were a number of hearings in Washington about the currency. A number of global policymakers like Mario Draghi, Jerome Powell, and Mark Carney have warned about the implication of the currency on the market. The same statements have been repeated by politicians in Europe, Australia, and the U.S.

Security will be a major focus among crypto investors this month. This is after the $32 million hack from a Japanese exchange in July. For the industry to remain vibrant, investors need to be sure that their coins are safe. In 2018, cryptocurrencies worth more than $1 billion was stolen. This has left regulators scrambling on how to regulate and ensure that the crypto are safe.

On the issue of regulations, the United Kingdom’s main regulator, the Financial Conduct Authority (FCA) announced that it had finalised its review of the cryptocurrencies. It clarified that some currencies fall under its jurisdiction. Some cryptocurrencies like Bitcoin and ether are classified as exchange tokens, meaning that they are not regulated. In the statement, the authority said: “Any token that is not a security token, or an e-money token is unregulated. However, market participants should note certain activities that use tokens may nevertheless be regulated, for example, when used to facilitate regulated payments.”

At Contentworks, our team of financial professionals closely follows market movements for FX, Crypto and other tradable instruments. We are proud to serve some of the biggest crypto and fintech companies in the world by delivering high-impact articles, videos, PR and white papers.