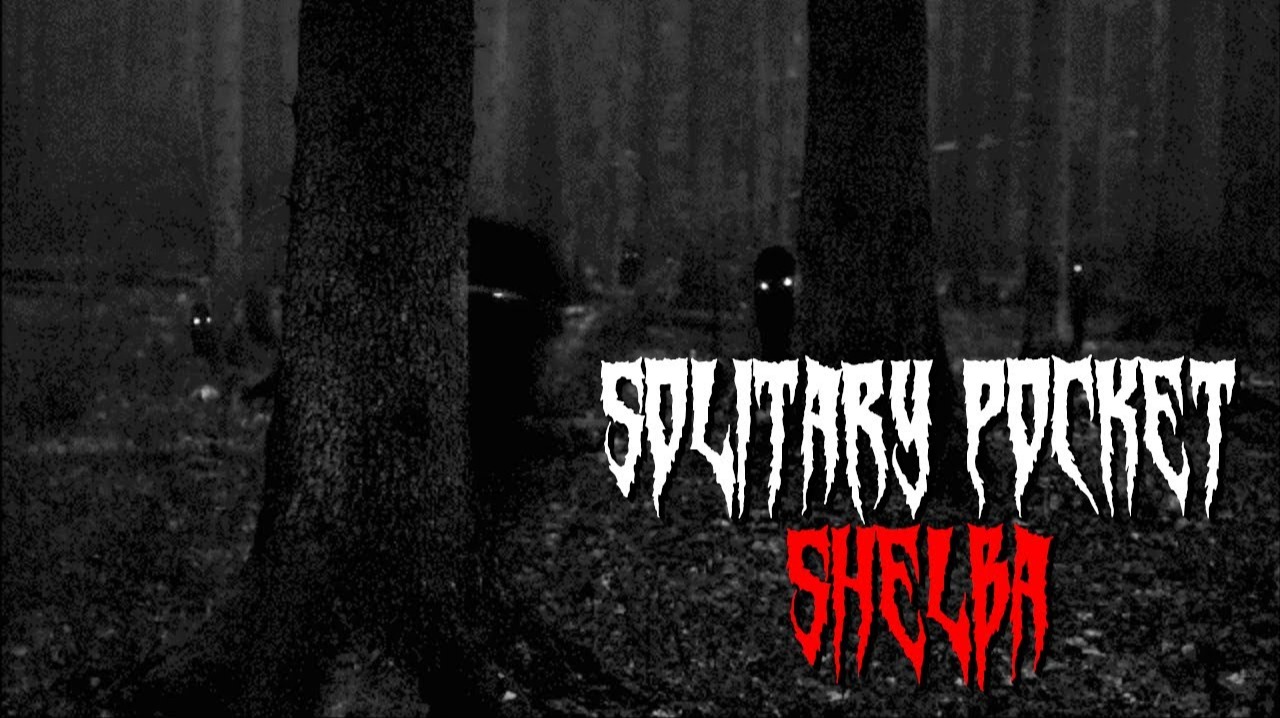 Solitary Pocket Shelba. Some of you may be wondering what in heaven’s name this is, as the very sound of it is strange enough as it is. I’ll tell you.

Solitary Pocket Shelba was the username of a very active right-wing activist on Twitter, a popular social media platform on the internet. He or she would often post links to alternative media outlets, such as Infowars, X22, PragerU, Project Veritas or any other source reporting on the conspiracies worldwide. I myself am a loyal follower of these news outlets and for the longest time, me and Shelba have been the best of friends.

We have always had a great time together, chatting on Discord and weaving as much satire as we could to poke fun at the globalist clown show, having a good laugh at the same time. We were both fans of Alex Jones and seemed well suited to one another. Things were always as they seem… but then, an incident occurred that, to this day, still chills me to the bone.

About six months ago, we stumbled upon a report that both got us boiling mad. “Twitter has become a biased political propaganda machine and will not hesitate to shadow ban those who don’t follow the narrative of the left. Be on the lookout.” This made my skin hotter than a two-dollar pistol. Only a bunch of cowards like the deep state would pull a stunt like this. It was decided then and there that me and Shelba would get on the horn and tell the masses. We both had plenty of followers who agreed with the right wing, so day after day we would post messages informing everyone of the whole shadow banning escapade. However… I was not prepared for what would happen next.

One day I came back to twitter to chat with Shelba. But he wasn’t there. I wondered why, as both of us weren’t a couple of chicken shits like the masses were. Worried, I typed in his handle, “Solitary Pocket Shelba” just to be sure. In plain text, it read “Solitary Pocket Shelba has been terminated due to violation of Twitter policies.” Those bastards, those filthy cowards!

I wouldn’t do me no good to complain, though. Twitter is part of a centralized media system and controlled by the left. Still, there were plenty of other sites he was on. I tried messaging him elsewhere, but it had been weeks since I last heard from him. What’s going on? It isn’t like him at all to just up and vanish like this. After weeks of searching… I finally got my answer. I stopped by his account on archive.org to find a very strange submission. It wasn’t much, it just read “Shadow ban.” The description read, “I have uploaded this video to show what can only be described as the cause of my brother’s disappearance. I leave it up to you to discern, but I am deeply disturbed by it.”

I clicked the play button and the video showed him in his room. But something was terribly wrong. He had barricaded his door and had all his lights turned on. A look of absolute horror plagued his face as he sat there recording himself. “Then he spoke. “They’re everywhere. They watch me from the darkness. They’re waiting to snatch me when I’m most vulnerable. If your watching this, please, delete your Twitter account and move to Gab, because you don’t want to find out what happens once your shadow banned. These people are satanic. *Crash* ~Right-Wing~ AAAAHHHHHHHHH!!”

The video cut out, but at that point my skin was void of any color. I watched as a shadowy figure with glowing red eyes attacked him. What on earth was that? To this day, the police have never found his body. After viewing that video, I downloaded all the data I had and deleted my twitter account. A lot of people say I’m stupid for doing so, but that’s because they don’t know the truth, and I hope to God they don’t every find out about it neither.

So here I am, posting on Gab and any other alternative platform from now on. Regardless, a single day hasn’t gone by where I don’t look over my shoulder, watching every shadow that passes by.

If your reading this and your part of the right wing, I urge you to abandon twitter. For God’s sake, leave that unholy platform before it’s too late. Leave… before they… find you.

This blog is reserved for fiction of all kinds: Fan, horror, action, adventure, romance. What tales will turn up? 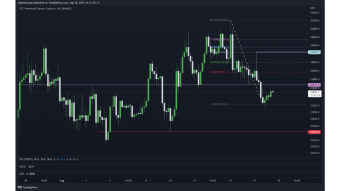