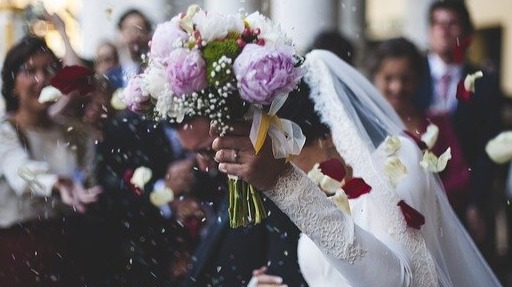 I'm arranging for the wedding tonight. Your girl's marriage will be with that badger face, my order.

Make announcements all over the country. Kaiju will be able to get married to marry. She will be decorated and decorated. I'll take as much money as I can. No worries. Take care of the wizards today. You will not be able to marry your daughter with any of the best animals you have. You will have to protect your favorite car. Tonight your honey will take honey with that hunk. This is your sentence.

When I left Kaira, I saw that the servants of the slaves were smiling at the face of the monkey. On the day of the marriage, the work started. The girls sing and dance to the tune of music, I came to see. Tucked away by a cloak, a turtle is dipping into the water and tearing it out. Slaves have been struggling to get rid of slaves. They never saw such trunk in their life. Actually, sister, I saw the man, I have never seen such a crappy man. The beast is better than him.

Giving a face to face with a tooth, she tries to flush a picture of the stingy face of the hawk and ginny.

Sounds sad and say again, oh, bechari. Such a beautiful girl, her luck. I think, Sas Al-Din's daughter, Sid Al Hussein, is more beautiful than your boyfriend. Married to the wedding, he did the best. His cheeks fluttered in tears. Surma Kajal was washed. He has been placed in a big room in the middle of the prasad. Around her, a riotous girl, while her music was smiling. Shortly afterwards, the monkey's face is coming out to make a bad groom. Everyone is waiting for him. 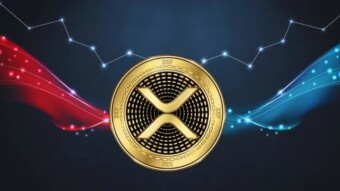