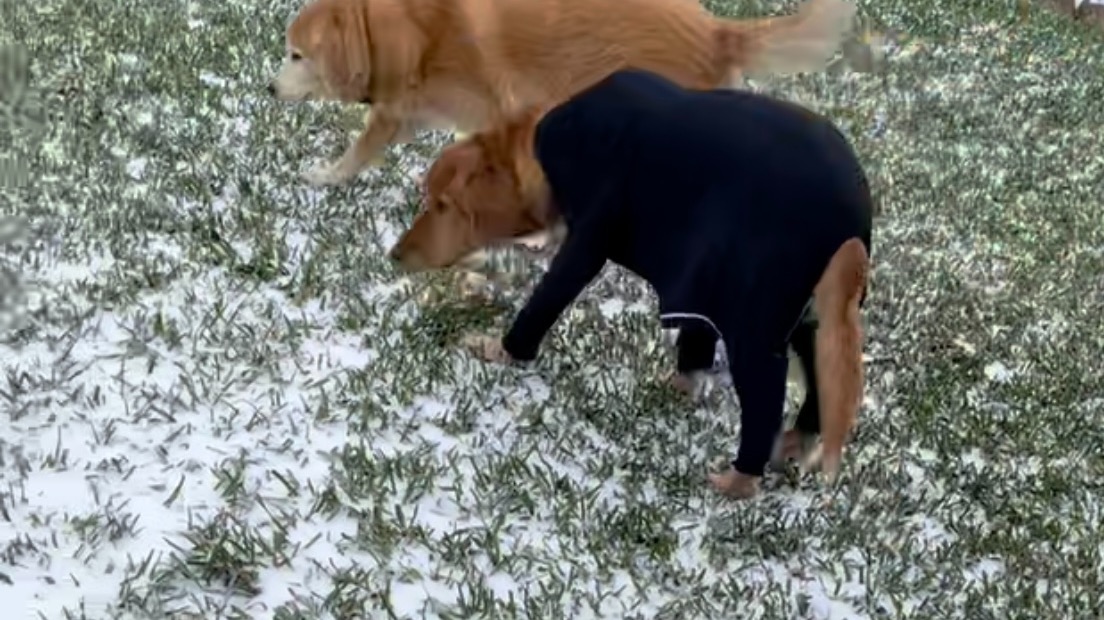 The last 24 hours or so I have been shocked by my mom. I have received several photos of my baby boy Rusty, he's my dog but has been there for me since my second severe TBI, walking in the snow! My parents live outside of Houston, Texas and the chance of snow there is like the chance of snow in the Sahara. Rare yet it still does occur once in a blue moon.

While this was happening it was below freezing here at a nice 30 degrees.... today though it has risen to 38 while it is still below freezing back in Houston! This is causing massive power outages across the area and in some cases rolling blackouts due to the amount of power being drawn. The equipment is not made for temperatures so low as this has not happened within the last 100 years in Houston and really the South overall! When I arrived at work today the Congressman I work for was calling constituents back home and trying to coordinate with the Sheriff's Office and Power Companies in the area.

When this was going on the one other person in the office today is from Arkansas but his parents have moved to Northern Michigan just south of the Upper Penninsula. Where his parents live in the upper part of Michigan it was in the 40's today! He was amazed at how crazy the weather was as this just does not happen. When Texas gets cold it tends to be quick and the weather snaps back to above freezing this time though it has gone down stayed down and snowed! Besides wrecking the power grid since it is not built to deal with, extreme cold just extreme hot, the roads are just being shut down. Especially as far south as Houston is ice preventative road stuff is limited and officials in the area cannot keep up with preventing it.

My parents were smart and stocked up on food like it was hurricane season a couple of weeks ago so they will be fine. Plus our heat isn't electric it is gas-powered so I bet my mom is having a field day with the gas-powered fireplace as she loves it and it hasn't been cold enough to use it recently. 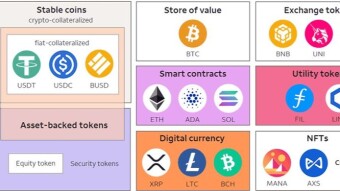