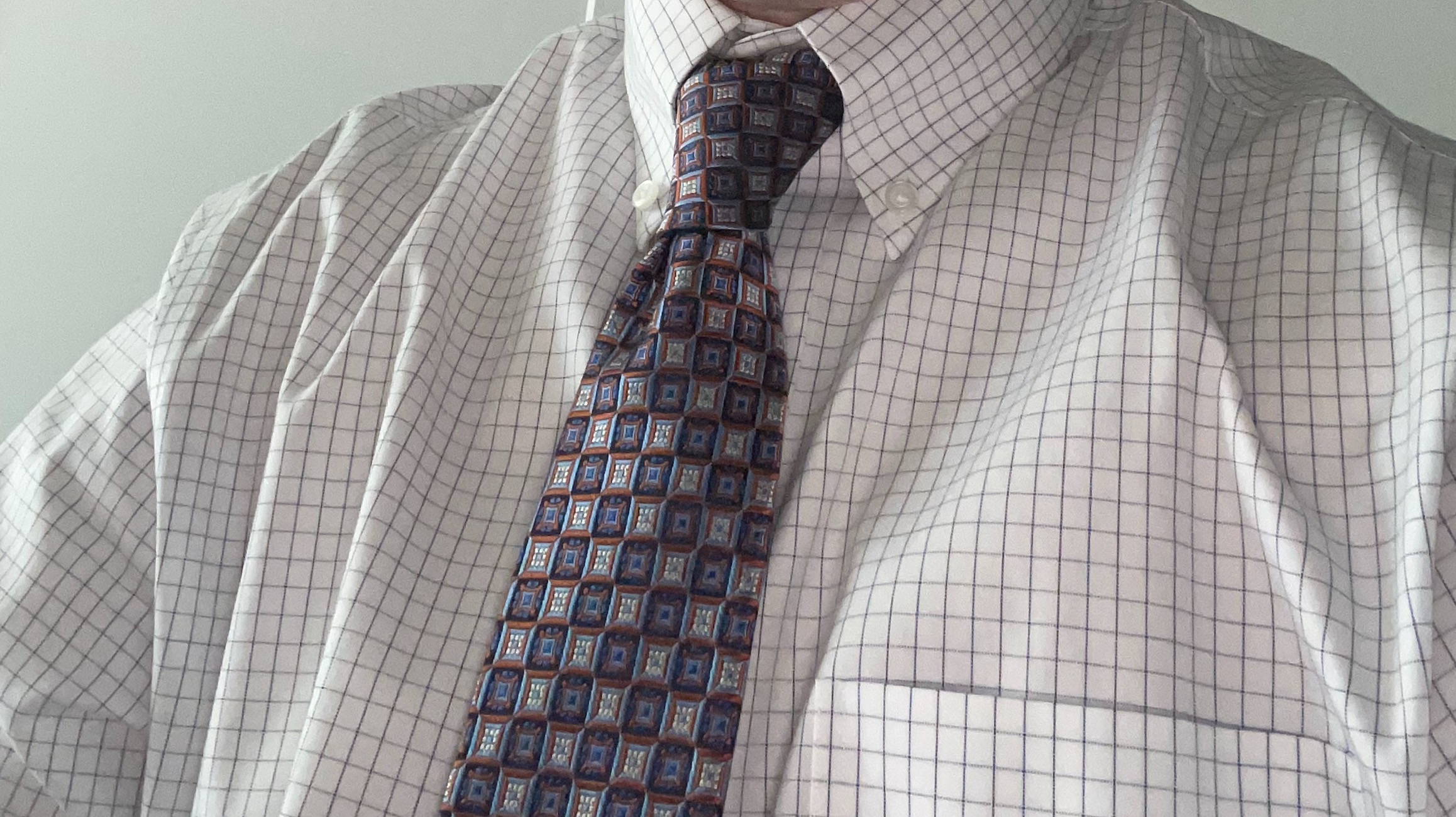 First Day of My Internship on Capitol Hill

Yesterday was my first day at my new job since moving to Washington, DC and oh boy was it a doozy. Last week the scheduler and I tried to get my Congressional ID early so I could just show up to work but I had to officially have started my job before I could get it. While it was annoying I turned in all my paperwork so the only thing I would need is my photo taken.

When I went back yesterday to get it... I should have known it would be a long day. Initally I was told I was not in the system and a higher up came out to sort it out. Not only had they misspelled my first name which is Cody but also the Congressman’s name.... To me that was kinda a big yikes but it only took an hour and a half to fix this.

When I then went to the office more issues arose. Once my account was set up I was unable to access my email or any of the Office 365 apps. After waiting another hour or so IT came and fixed the issue that had popped up. Somehow I was in the cloud but not in the cloud and I had to be reset. Once I waited past the time though that the reset was supposed to take place I got all the apps except my email.

The next 3 hours was back and forth with IT trying to get someone to fix it to no avail. It was an adventure to say the least and at the end of it all I still cannot do my job! Without my email I cannot access the other government programs I need to do yesterday was a complete wash! Hopefully, today goes a lot smoother and I get the access I need to to be a helpful part of the team!