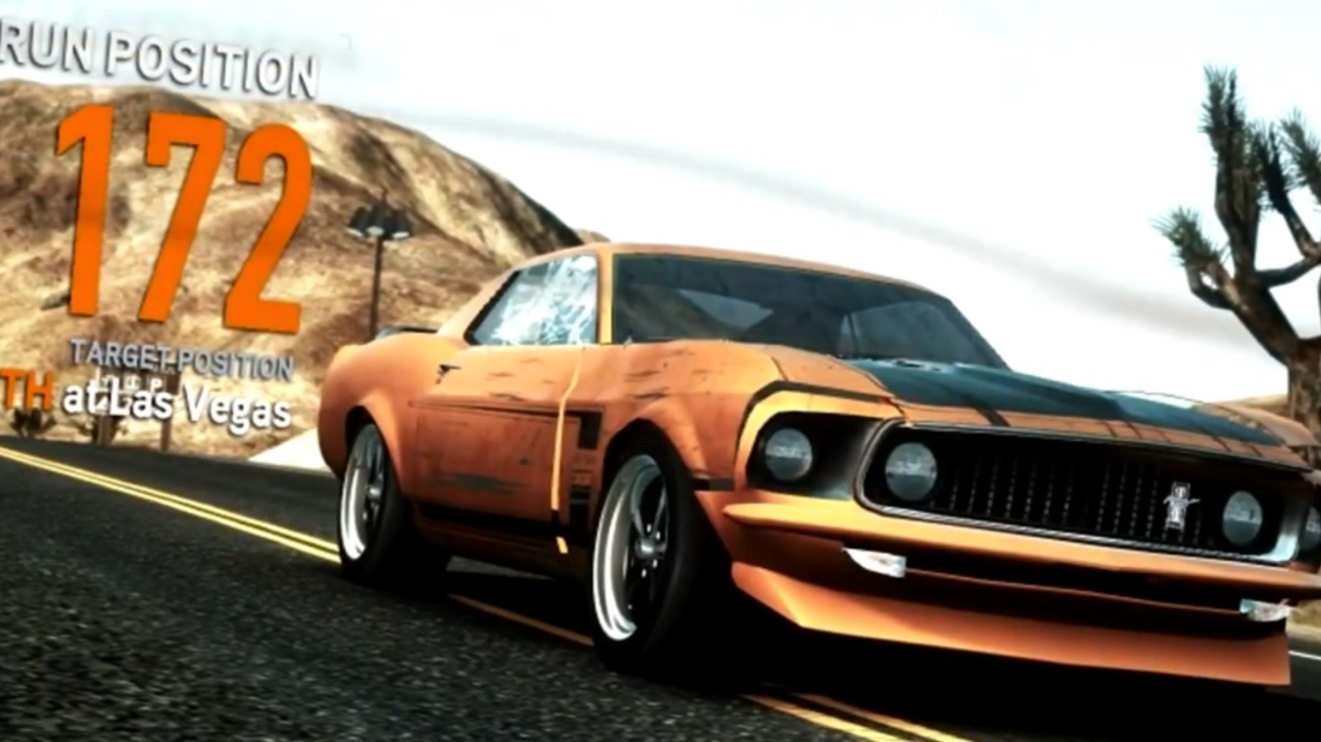 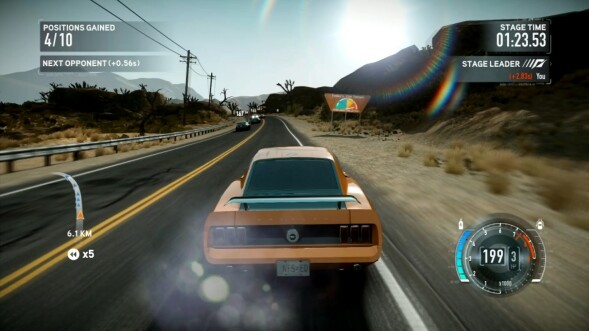 It was a big deal when in 2010 Electronic Arts announce a new game called Need For Speed The Run. It was the first game where the driver could get out of the car.
The game store also was something new, and never seen like this in similar racing games. The main character has the opportunity to race from San Francisco to New York. Earn money, and get out from the mafia debt. The game looks really great, it has a well-known Frostbite engine. Where it first time was shown in Battlefield 3.
This game also presents quick series to race. All races open up when the stage in-game career is finished

This time I continue my run-in, National Park, with Ford Mustang. 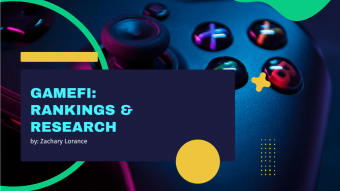 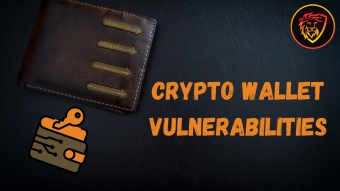