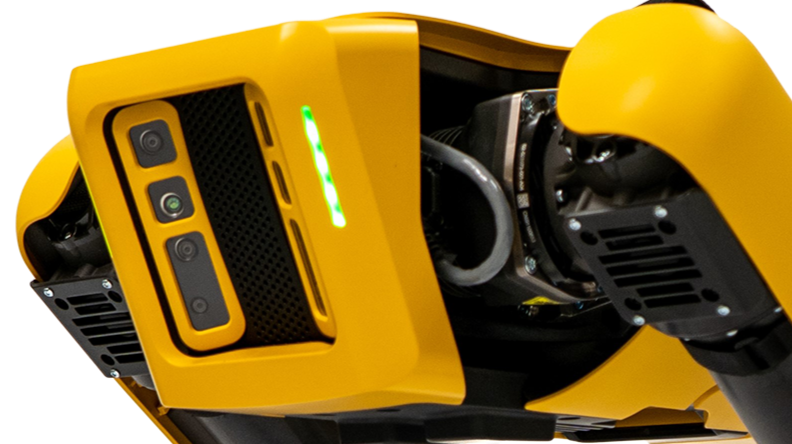 Boston Dynamics has released its dog like robot platform Spot for commercial sale, previously Spot was only available to lease.

At $74,000, including delivery, Spot costs a bit more than your average pedigree pooch, but early adopters have seen the benefits of having an autonomous rough terrain robot.

Canadian construction company Pomerleau has been using spot to monitor the progression of a huge construction project, capturing 5,000 images a week and saving around 20 hours of work each week.

Oil company Aker BP is testing Spot on offshore oil platforms where it is hoped the robot's computer vision can help spot issues with equipment on the platfom to reduce the risk of dangerous situations developing.

NASA Jet Propulsion Lab have used two Spot robots for their winning entry in the DARPA Subterranean Challenge Competition where the robots had to map, navigate, and search an unknown underground environment, against the clock in a simulated disaster response scenarios at partially constructed power plant in Elma, Washington.

Here is Spot in action, cool and cute or creepy?

Interested in all things crypto and in tokenization of (almost) everything.

Like a minestrone, there is no set recipe for TechSoup, expect a mixture of tasty tech ingredients which change with the seasons. 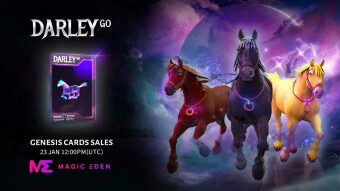 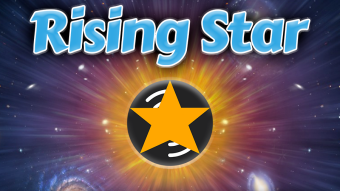