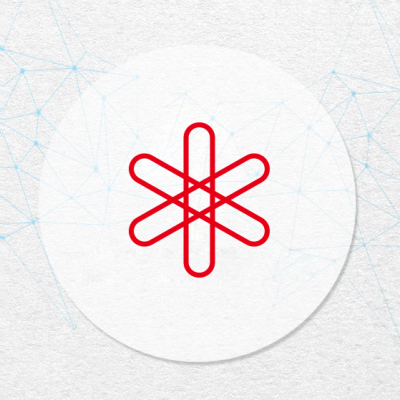 Dent (DENT) is a cryptocurrency made by Tero Katajainen in 2017. It is a decentralized platform, built on the Ethereum network, that allows users to buy, sell, trade and donate mobile data.

The main goal of DENT is to disrupt the current mobile data industry and to add interoperability across data plans. Data from Cisco suggests that 15% of all mobile traffic remains unused each month. This is particularly because users get roped into bigger plans than they need without the option of transferring their data to the next month. The DENT platform is designed to circumvent this by allowing users to resell mobile traffic to other members on the platform.

Built on the Ethereum blockchain, DENT employs the use of smart contracts to make their platform possible. The DENT token is an ERC-20 token that will be used as a means of value transfer for making transactions on the Dent platform. Dent has revolutionized the mobile carrier industry as they have provided a platform that allows users to not be locked down to one regional provider, as is the case with most providers today, which usually results in extremely high and overpriced data roaming costs. Dent takes advantage of the new eSIM and Soft SIM technology which allows the user to switch their providers instantly without the need of going through the hassle of switching sims.

Their mobile app acts as the interface to reach the mobile data exchange market and is said to be growing quickly after managing to reach 3.5 million users in their first year of action alone.