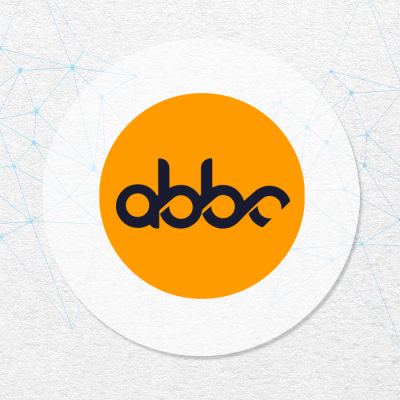 ABBC Coin (ABBC) is a digital payment and e-commerce-focused cryptocurrency platform. Founded in 2017 by the Alibaba Foundation, now called the ABBC foundation, the team’s mission is to unify the world’s trade industry with a reliable digital currency that lowers transaction fees and times, as well as providing better accessibility to the e-commerce market with a digital currency that can be accepted anywhere.

ABBC Coin was originally called Alibaba Coin, and came under some legal trouble when Alibaba filed a lawsuit against them for the use of the trademark name Alibaba. The year long lawsuit was settled and both parties declared that the situation had ended amicably.

The platform has three distinct features: a wallet called Aladdin, a shopping mall called Buyaladdin and an exchange called Bitstorm. The Aladdin wallet is a multi-platform and multi-currency wallet that features a messaging function. Buyaladdin is an e-commerce application - a marketplace - which has over 50 retailers, according to the team. The ABBC coin can be spent here.

Having launched its payment solutions in late 2018, the development team spent the first two quarters of 2019 working on the implementation of facial recognition payments in shopping malls for instantaneous retail payments, as well as the launch of the ABBC Exchange website. The Q4 goal is a slightly ambitious one - the team has stated they expect the ABBC token to reach the top 20 cryptocurrencies by market cap.

What is ABBC Coin (ABBC)? [A Comprehensive Guide to ABBC Coin]

Following the creation of Bitcoin, several projects emerged thinking that it could improve upon the decentralized payments system that Bitcoin had proposed. This was a bold ambition, for Bitcoin was the first mover in the space, and had years of bein...

ABBC foundation is proud to announce the Buyaladdin shopping platform. Buyaladdin is truly the next generation e-commerce app that will revolutionize mediums of exchange and prove to be a stepping stone in making cryptocurrency mainstream. We are hon...

ABBC Foundation is all set and ready to launch its very own crypto-based online platform, Buyaladdin. The event launch will be held at the Rockefeller Center in New York on July 16, 2019, and is expected to be attended by industry influencers, person...

Wow..... ABBC up Big time....  I like a Chart that looks like this every now and then.    Wish I had more. Anyone know the News ?    chart : https://coinmarketcap.com/currencies/abbc-coin/