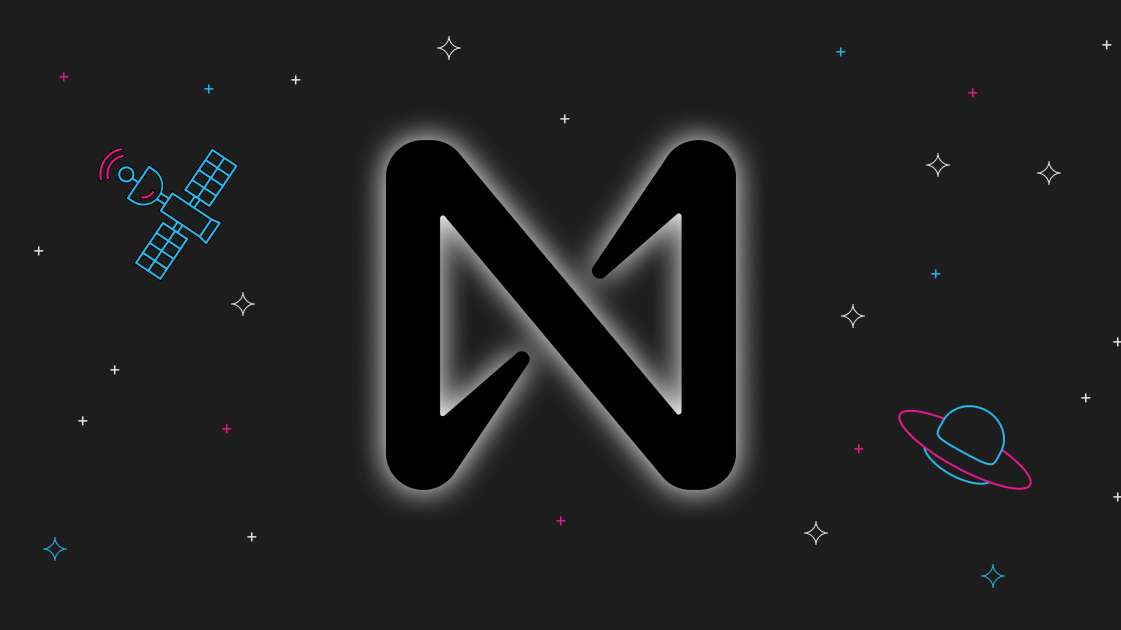 A Blockchain For New Experiences: NEAR Protocol

Since its formal coin launch at the end of 2020, NEAR Protocol, a Layer 1 blockchain, has piqued investor interest. The project, which was created as a community-run cloud platform, has evolved various technological solutions to address the issues that other blockchains have, such as slowness and poor compatibility. Here’s all you need to know about this new protocol: what is NEAR Protocol and NEAR Protocol crypto, it’s ecosystem and projects and how to stake NEAR protocol.

What is NEAR Protocol?

Illia Polosukhin and Alexander Skidanov founded NEAR Protocol in 2017 in San Francisco, California. NEAR is a collective, a foundation, and a development platform based on a new Layer 1 blockchain. It is described as a “simple, secure, and scalable technology” that may be used to rethink business, creativity, and community in order to create a more sustainable and equitable future.

NEAR Protocol Ecosystem includes a variety of innovative technical elements, as well as access grants and fee-related incentives. Because of its sharded architecture, this Proof-of-Stake (PoS) blockchain promises to be simple, secure, and scalable. It also features a decentralized development platform that has been built to be user-friendly for developers, an approach that the company thinks will lead to widespread adoption. In addition, NEAR is also interoperable with Ethereum using NEAR’s Rainbow Bridge.

NEAR is a utility token that allows holders to participate in network governance and earn rewards by staking NEAR tokens to the network. A delegated Proof-of-Stake consensus methodology is used to secure the NEAR tokens. The NEAR coin has a $1 billion coin maximum supply and $604 million coins in circulating supply. The project now has a market cap of $9.4 billion dollars, with each NEAR Protocol price currently at $16.58.

The NEAR Foundation conceived and developed the NEAR blockchain to help the NEAR community achieve its objective of “a world where people own their money, their data, and the means to generate new ideas.” Its mainnet was live in April 2020, and token transfers became accessible in October of that year. NEAR claims to provide a framework for creativity, scaling solutions, and a multi-chain future vision. It also claims to be fast yet not harmful to the environment, as well as sustainable, cost-effective, and secure.

Unlike most other scalable blockchains, which require high-end technology to concentrate processing for a brief spike in throughput, NEAR Protocol crypto’s approach allows the platform’s capacity to grow nearly exponentially up to billions of transactions in a truly decentralized manner. It’s a general-purpose platform for developers to build and deploy decentralized apps. It’s similar to Amazon’s AWS platform, which is where most of the apps you know and love run their servers, except the NEAR platform isn’t administered and controlled by a single business; instead, it’s run and controlled by thousands, if not millions, of people.

NEAR Protocol has created a safe refuge for NFTs, allowing you to create digital assets supported by you in a few simple steps. On your smart contacts, you can mint, sell, and even trade NFTs. NEAR has also set aside some resources to assist you in constructing these items. On the NEAR ecosystem, several DApps make this feasible. This provides you with the opportunities you seek as an artist to create and make your ideas, creativity, and abilities to present them to the world, rather than waiting for a third party to intervene and prevent you from reaching out to your golds.

The project’s goal, according to its website, is to build an ecosystem that is “secure enough to manage high-value assets like money or identity and performant enough to make them useful for everyday people.” The NEAR Protocol has significant intentions for the future, but there are currently staking and yield farming options.

NEAR Protocol vs Fantom

In the midst of the recent downturn, two top-100 coins, NEAR and FTM, shot to the top of the charts. The reasons for this are easy to understand: ETH is hardly unusable due to its exorbitant costs. Future ETH technological advancements are likely to be slow and inconvenient, and it’s becoming clear that ADA won’t be able to take the position of ETH. NEAR and FTM are both more technologically advanced than ETH and can easily onboard ETH DApps via EVMs. NEAR and FTM appear to be the two most reliable moons during this market cycle. Both companies have market capitalizations of around $5 billion, so there’s plenty of possibility for growth, no matter in which you invest.

NEAR Protocol vs Solana

The most crucial part of the Blockchain Trilemma is security. It’s more of an overall pyramid structure, with security being the most important layer at the bottom. Scalability is a lifetime process, while decentralization requires time. It’s vital to note that Solana has yet to integrate Slashing into their network. In addition, Solana’s scalability will eventually become a bottleneck. NEAR, on the other hand, has integrated all three components of the blockchain. NEAR Protocol is also a carbon-neutral and environmentally friendly blockchain network. For a long time, the NEAR Protocol has been shaping the future of Web3, and now it’s all starting to come together.

Where To Stake NEAR Protocol?

So you’ve decided to stake NEAR. Congratulations! You’ve made quite a decision. Here’s how to stake NEAR Protocol coins:

And if you decide to buy some NEAR coins - we at Swapzone are always ready to provide you with the best offers!

Cryptocurrency Blockchain Near Protocol (NEAR) $NEAR