A catshark that appeared to have no skin was caught by a team of researchers in Sardinia.

Skin plays vital role in shark as chemical and mechanical defense, it secrets mucus preventing microbes from forming colonies on it's surface. Severe lack of all skin-related structures: part of dermis, dermal denticles, and teeth was revealed.

Author suggested long term exposure to chemically contaminated sites might be the reason as well as climate change, warming and acidification of ocean. Alternatively, it might be an error that occurred naturally during the animal’s embryonic development.

Humans are researching in every possible topics you can think of, some of them goes as planned and most are dropped. We are not here to share every research done in this planet but we surely bring to you most stunning ones in different fields. 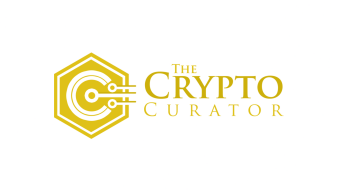 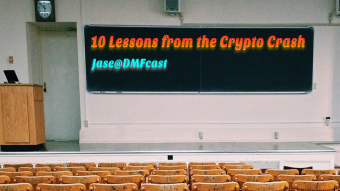