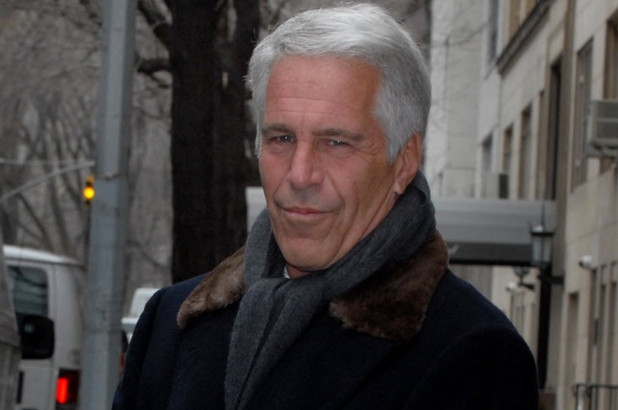 Jeffery Epstien ran the largest sex trafficking operation that the world has seen. According to SEC filings he has blackmailed hundreds of extremely wealthy men & women by video recording them in the act. Epstien received his billions in financial gains under his private investment firms."shells". He ran many different operations and locations and about 100 victims has come forth so far in just New York. Other country's have women coming forth with more accusations by the hour. The reach of the criminal accusations spans throughout the business world, science and research, royalty, political, and wealthy individuals. He was most likely murdered in prison and it was not suicide based on emerging details about what happened.