Do These Two Things Before You Switch to Linux
MyCryptoOutlook2022 BitYard Contest and Giveaway - $1,200 in ETH Prizes! >> JOIN FROM HERE << 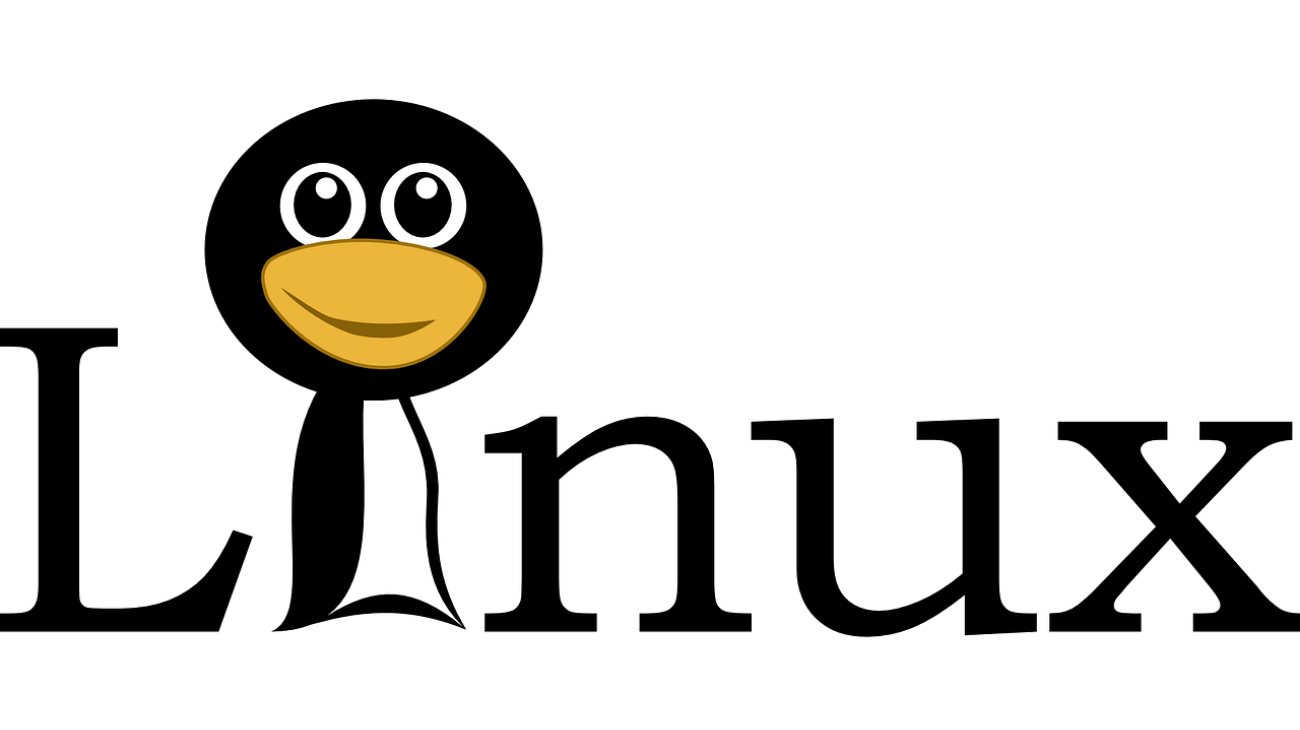 Do These Two Things Before You Switch to Linux

After using macOS for almost a decade I decided to switch to Linux.

Going from one version to the next while trying to figure out what Apple’s “black box” is having in store for you has become a ridiculous hunt.

Having to constantly purchase new updates for video software such as for example Screenflow or Camtasia has also reached crazy levels. Whereas a couple of years ago I could use a version for 2-3 years, now I have to purchase new licenses twice a year.

Ten years ago macOS was a huge upgrade for me. I used to work on different PCs with Windows OS (Toshiba, HP, Acer, Siemens, Dell) and there wasn’t a day at the office where the machine didn’t crash. Working on a Powerpoint presentation while browsing the Internet and editing a video was nearly impossible. Things might have changed meanwhile, but back then, the time my colleagues and I wasted on Windows crashing our sessions and having to restart the computer, was insane.

MacOS on the other hand provided a stable system, a great design, state-of-the art features and a phenomenal keyboard experience. I was hooked… until last week.

After having a fair amount of experience with these dominating big tech OS, I decided to embark the Linux ship and sail away with the open-source community.

Two Things You Should Do Before You Switch

It doesn’t matter whether you’re transitioning from Windows or Mac, the following applies to both OS equally:

1. Run a memory test BEFORE you install anything.

Does your system have any stability issues? Is your RAM everything it should be?
To answer these questions, you’ll need to run a memtest. There are several free and paid tests that you can use but I personally find MemTest86 to do a great job.

The tool is free and you can download it here:
https://www.memtest86.com/download.htm

People often disregard the system’s memory for being an unnecessary computer component. However, if you experience failed post screens or random lockups, you’ll understand that the memory is one of the most important hardware components in any computer.

2. Try the live Linux distro BEFORE you install it.

Use this interim live opportunity to test everything: your WiFi card, audio and video card, SD card slot, webcam, etc. If something is not compatible hop over to the respective Linux community and look for answers before you install the final version.

I for one had issues with my WiFi card. Apple’s Broadcom WiFi card wasn’t compatible and I had to install the appropriate driver. During the testing period I had no issues whatsoever installing the driver but later when I had booted my Mac and my system was running on Linux exclusively I had to plug in my Ethernet cable and install the proprietary driver for everything to work smoothly. Other than that, I had no issues with my transitioning from macOS to Linux.

Obviously, BEFORE you perform the above-mentioned tasks, I highly recommend you back up all your data on an external driver. If things go array, you can always reinstall your previous system.

As I’m just starting out my Linux journey, I decided to give Ubuntu 20.04 LTS a try but I’m already eyeing the Garuda Linux distro which is based on Arch Linux. I love the default options and the amazing features it comes with, although the distribution is geared more towards gamers than users who want to have a clean and fast personal and business environment.

Are you a Linux user? What’s your favorite distro?

Originally published on my blog at Hive.

Image by OpenClipart-Vectors on Pixabay