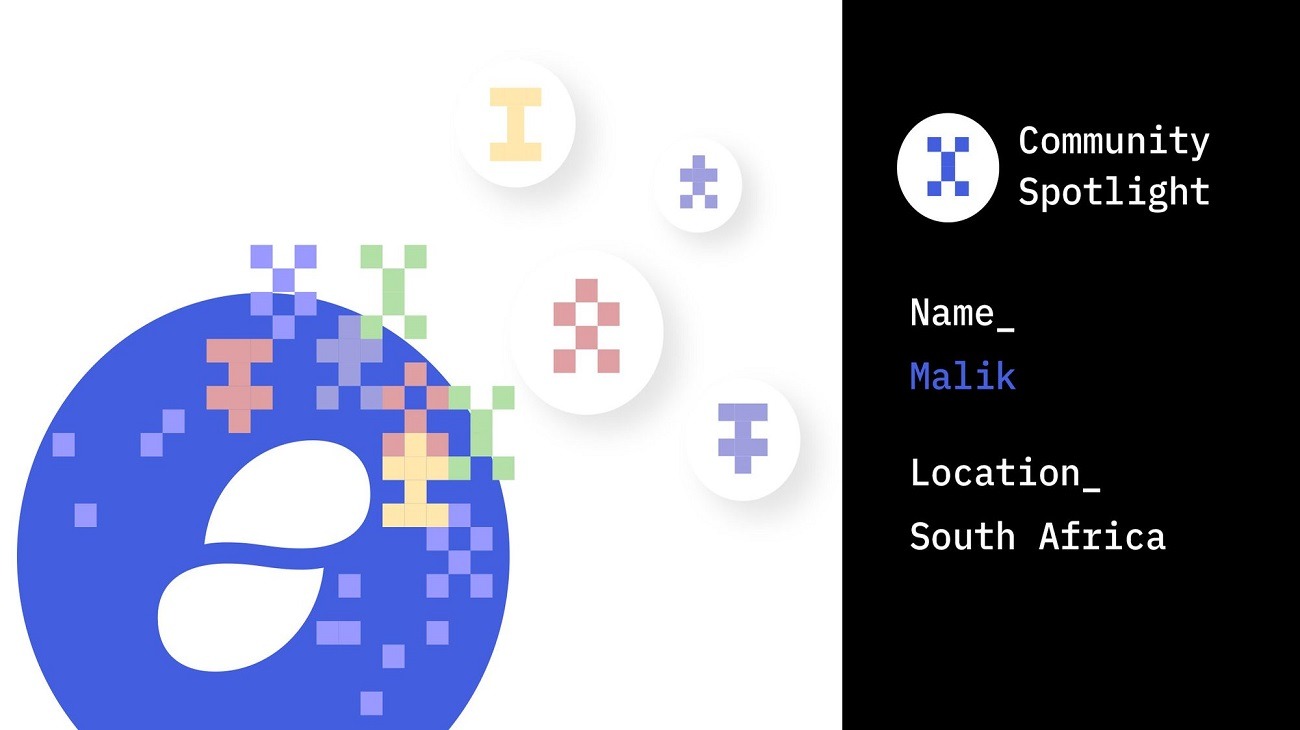 “Blockchain fights for the user in the hyperreal Metaverse.”

An ongoing goal for Status is to be a decentralized organization that relies on open source contributions from a broad, global community of invested individuals. We are always working to move closer to that vision by enlisting community ambassadors’ help in education, community management, and development.

Because these contributions are vital to the development of Status itself, we feel it’s time to shine a light on these awesome contributors and their stories. To kickstart the series, we chatted to Malik, a keen contributor from South Africa who in the past month has merged 18 pull requests and closed 11 issues! The core Status team has been impressed with his work and looks forward to continuing our collaboration.

Let’s get to know you — tell us a little bit about yourself.

Malik: I’m from Pretoria in South Africa. As a teenager, I was really into movies but once I got my first PC and played my first video game - that was it! I was hooked. It was a real “Aha!”, mind blowing moment and it led to a deep passion for video games. I wanted to not just play them but create them. So I decided to study mathematics and physics to be able to create realistic in play motion - like the trajectory someone falls in when they get hit from a certain angle.

The feeling of creating new worlds inside a computer is incredibly appealing to me. It’s a very powerful feeling and I feel it’s an important job! I started connecting my love of video games with the idea of world creation after reading Snow Crash by cyberpunk author Neal Stephenson. The book features a lot of tech and crypto so I started researching blockchain and its potential. In Snow Crash, there’s an alternate reality called the Metaverse, and I think web3 could be that “other” world. And I’ll be honest, I kind of want to be one of the hacker heroes who build it... 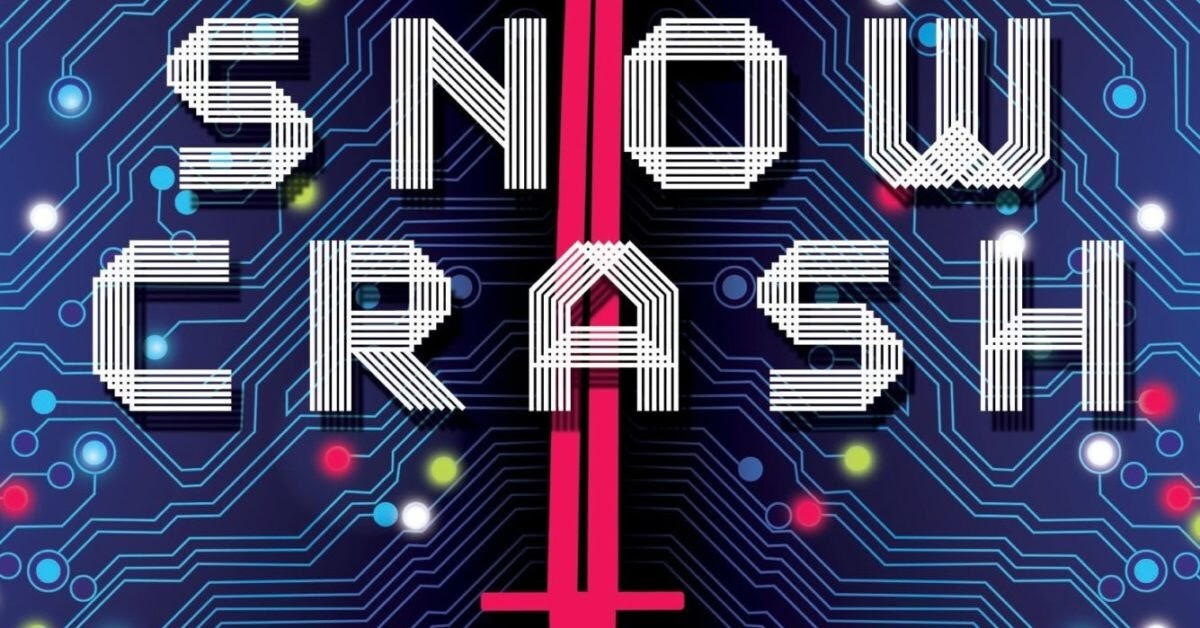 What interests you about blockchain and Status in particular?

Malik: The more I use blockchain applications, the more I start to understand that I am aligned to the same values as Richard Stallman who believes that software should be free. Free means “Libre” as opposed to “Gratis”, think free speech and not free beer. The free software movement means a lot to me, especially after working at startups that didn’t respect users' freedoms nor their privacy.

Cryptography can become the antidote to this disregard and eradicate organizations like the NSA and Facebook. I want to say that I commend Edward Snowden for letting the world know about mass surveillance. Blockchain technology offers us the opportunity to create a world where we are much more valued and protected as individuals and within our communities.

I got involved in the blockchain scene after contributing small tasks on Reddit and getting paid with a cryptocurrency which was much easier to move around and exchange than fiat. I then “graduated” to Gitcoin - working on bounties for Arweave, Metacartel, etc. but it was Status that I felt was most aligned with my values. Its mission around privacy and decentralization felt incredibly meaningful and I also discovered that I could easily contribute to the core work of the project.

In terms of the tech, I kind of learnt “on the job” while contributing. It’s the first time I came across Nim language but I believe it may replace python considering its syntactically similar but with the efficiency of C/C++. Of course, the extra spice to my motivation was the paid work and the fact that you get a bonus multiplier the more you do and the longer you stay active. For me, it’s the perfect combo of value alignment and incentives because I can get paid for working towards something I believe in.

What would you like to work on/get involved with/create in the future?

Malik: One thing I know for sure is that I will continue contributing to building out the Status mission. To help with that,  better access to the core devs would be very helpful - not just for me but for anyone wanting to get involved. I might start making some YouTube videos actually, to help guide others. Maybe even run some live coding sessions…

In terms of other future plans, I want to play my part in the NFT evolution and hopefully invent something unique. I also want to learn more about what’s under the hood from a blockchain perspective and so I’ll pick up a couple of books on cryptography whilst tinkering around with the Ethereum Virtual Machine.

Anything else you want to add for everyone reading?

Malik: My hobby is creating small robots with cheap electronic modules. A friend of mine introduced me to this when he encouraged me to hook up a simple LED to a breadboard and program it with an Arduino microcontroller. I then went on to create a small robotic car that I controlled with my Android phone via bluetooth. I plan to build a mini laboratory at home and work on more interesting designs! Any DYI robot enthusiasts - get in touch :) 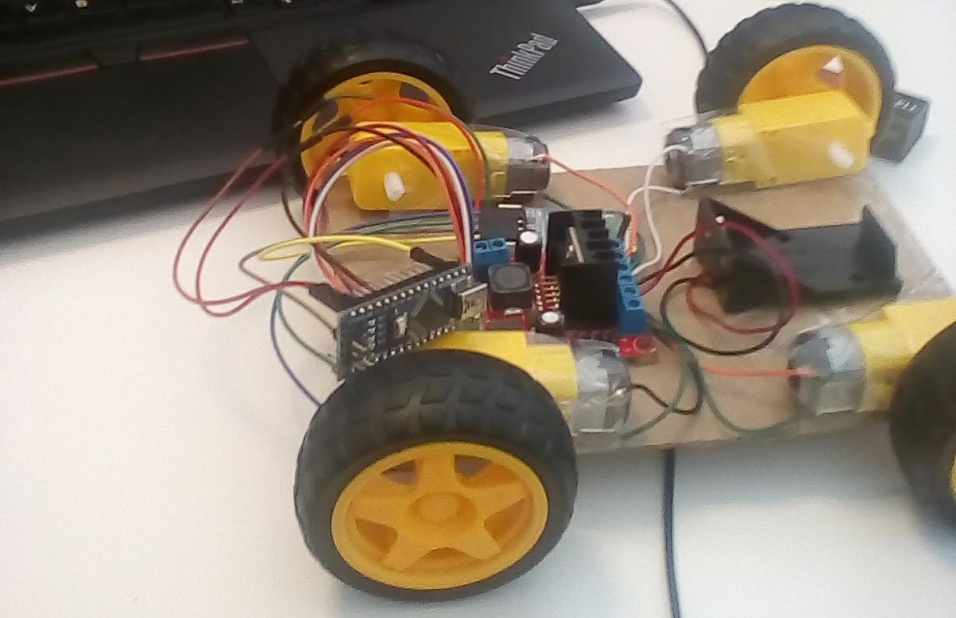