Spaceships of the Starshatter universe - Starfighters
AMPLificationWeekend started! 50% BIGGER tips (AMPL ONLY). $100 in AMPL Giveaway - Win and Cash Out by Tuesday! Details here. 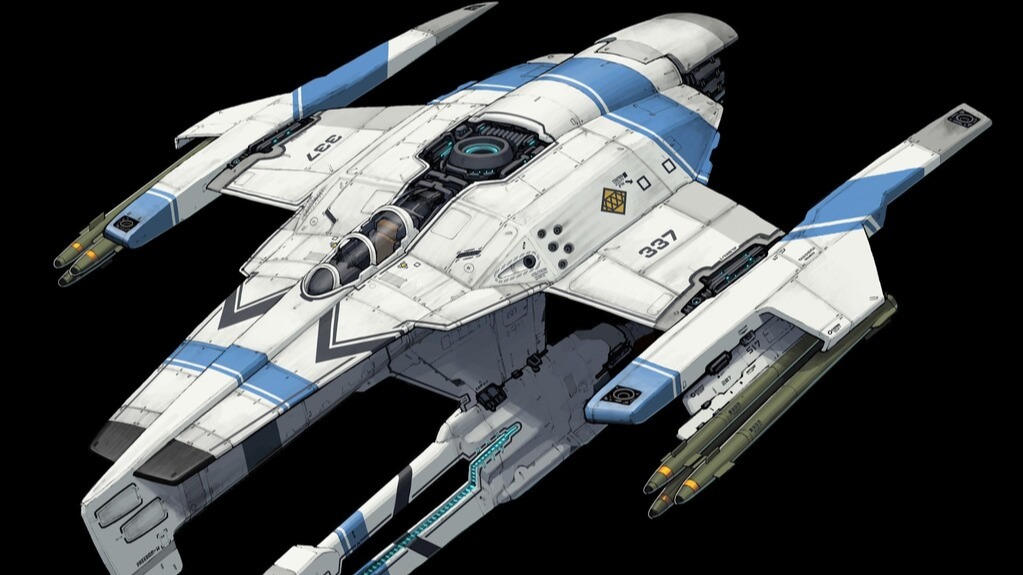 Spaceships of the Starshatter universe - Starfighters

In the Starshatter universe, these crafts are called SSF or space superiority fighters. The design concept behind this abbreviature is simple. You need fighter craft who are well armed and armored, can ensure their pilot's survivability and are cheap enough to produce in massive numbers. Do not think TIE fighters. SSF's have only one thing in common with them and that is the mass production part. The size of SSF's vary, but most are around 20m long and 6m wide. The golden galactic standard states that for a fighter to fit in this category it has to be equipped with at least two weapon mounts, decent but not heavy armor protection and FTL capabilities. Strategically SSF's assume the role of main screen ship for the fleet, dealing with other similar craft, intercepting bombers and even torpedoes. If the need arises, SSF's could be assigned on strike mission duty, replacing lost bombers. Realistically SSF's can deal with small starships only since their armaments would be insufficient to face larger, better-armored vessels.

Spaceborn fighters need not be aerodynamic, nor do they need wings.

Starfighter designs used by the Terran Minarchy are numerous. Local CN units use heavily modified versions based on the best models available. Colonists are known to jury-rig gun pods and missiles and complement their craft's weaponry. Since a squadron of fighters is probably the very first space-born unit that a colony could form, nearly all of their pilots are veterans. Having faced multiple pirate and slave raids, the colonists can go toe to toe even against the aces of local Star states. Terran starfighters are always better designed and manufactured since their space warfare doctrine dictates that starfighters are a strategic asset. As such, all Terran fighter craft have better systems or at least one such that gives them an edge in the fight. Each pilot is allowed to improve upon the design of his or her starfighter. Therefore additional jury-rigged weapons, finely tuned engines or other features, like reinforced armor-plating could be seen mounted on their craft.

A pilot's craft does not end with them sitting behind their starfighter's controls.

Following their flexible doctrine, the Terrans strive to gradually equip their starfighters with the best form of protection there is. That includes energy shields and reactive armor-plating. Use of battlefield salvage and loot is often necessary to achieve this. Colonial starfighter wings form large squadrons that are always more numerous than their counterparts. Their machines had often switched hands between multiple pilots and are considered prized family treasures. Each beautifully painted with murals depicting victories of old and equipped with handcrafted, superior internal systems. Any repairs or Universe forbid, replacements, are facilitated by the use of battlefield salvage. The proper use of starfighters either as a screen for your capital ships or attack/raiding force can often tip the balance of large fleet engagements. Even force large carrier vessels to retreat, denying the enemy control of the battlefield and the much-valued salvage.

"Rejoice Terrans, for we shall use the wrecks of our enemy to repair, rebuild and upgrade! And when they to invade us again, our starfighters shall descend upon them more numerous than the stars themselves!"

Please check @Mister_Brushface and his channel. He gives voice to my words and has recorded many of my spaceship blogs:

This is a new series of blogs that I decided to write, inspired by my sci-fi universe. If you liked this blog and crave more, check out my books published on Amazon here:

Or supporting me on Patreon

#Starshatter is the first #book of a new, vibrant and exciting #spaceopera #series inspired by 80's #scifi It is the year 2018 by Earth's calendar. The Terran Imperial Minarchy faces enemies on all sides and has but a few precious allies. Its small, decimated by a previous pirate invasion population, is now strengthened by a multitude of uplifted animal species. https://www.amazon.com/dp/B079K62S78 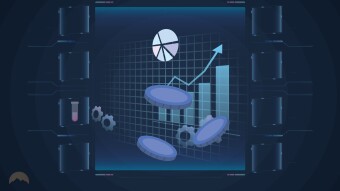 How to Raise Funds With a Compliant Token Offering (STO)?