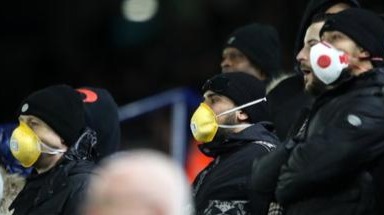 Premier League Club Friendlies Will be Played Without Official Referees

We are all super excited that English Premier League (EPL) is resuming in a couple of weeks. Players, officials and administrations are ready for the games to restart. Leading up to the restart, league clubs were given green signal to schedule and play friendlies. While clubs are allowed to schedule friendlies, the games will not be be officiated by referees.

Club staff will officiate the friendlies as referees are yet to be tested for the Corona virus. In addition to that, players will not be travelling together and have to arrive in their private cars. They will have to come dressed to play, no dressing room drama.

Corona virus pandemic is forcing the change in behaviour of players, fans and officials. It will be interesting to see if and how players will respond to the anxiety and fear. There were reports that Danny Rose, Spurs defender posted a video on instagram criticizing the restart plans and Raheem Sterling and Augero stating that they are worried. It will depend on the league management's virus testing approach and how strict they will be with social/physical distancing rules during the game and training sessions. News sites reported that players were spotted not following physical distancing rules during training sessions.

There are reports that if any player is tested positive the first week of June then they will not be available to play for the first round of games. As part of the Project Restart, all players and staff are being tested for the Corona virus. The testing will be crucial for the four teams who are playing on June 17 as they will have high probability to lose players.

Fans will also be anxious and sad to see empty seats when games resume. I personally think that empty seats will be a common sight going forward, specially in top leagues like EPL. 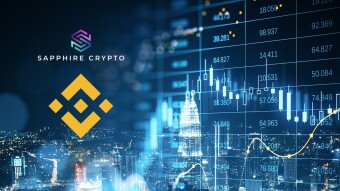 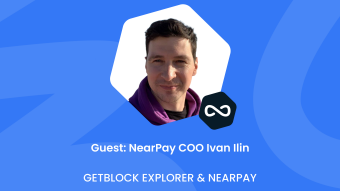