Liverpool is new title holder in Champions league, after win over Tottenham in the final match, with final score 2:0.

Salah scored from the penalty spot at the start of the match, and that changed situation on the pitch. Tottenham has some initiative in the match, there were chances to score, but Liverpool guarded their net successfuly, until Origi scored at the end of the match, to double the score and Liverpool took the title. 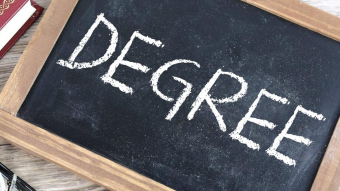 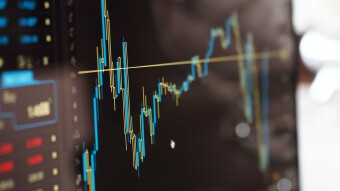