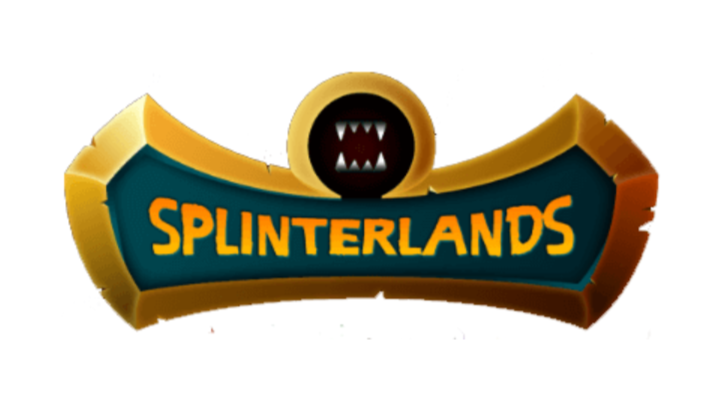 My Splinterlands Blog #33 - Gold For Gold, or the End of the April Season

Welcome to another update on my attempt to challenge the Splinterlands ranked leagues! Initially it was a self challenge to see how far I could get with the initial set of cards, plus whatever I could win. But, that kind of fell apart around week 30 to 31 with the game integrating with the WAX network, and users being able to buy and sell cards on Atomic Hub.

As mentioned in a previous article, I had picked up a gold foil set of common and rare Untamed set cards to try to help my guild out with Guild brawls. The gold foil cards give 50 times that "card power" of normal cards, while not having as big an impact on actual game play capability. Still, by picking up that many gold foil cards, it doubled my collection power and I technically qualified for the Gold III league.

To spoil the season ending early this week, it was far easier to get enough rating points to move up out of the Silver league, than it would have been to try to get enough rating points to be competitive on the Silver league leaderboard. With a more limited amount of play time at the end of this season, I decided to aim for a goal of just moving into the bottom of the Gold league for extra season-end rewards. Here's my breakdown of the second week of the final April season:

Daily Quest # 237 - Win 3 with No Neutral. For finishing this daily quest, I got 22 DEC (11 + 11); an Untamed card pack; and a 10th copy of the rare Fire monster card, Fineas Rage. I spent 268 DEC for 7 Legendary potions and 288 DEC for 6 Gold potions to open this pack, and the one I had received last week from the Splinterlands trivia contest.

The trivia pack was quite nice, with two summoners and a gold card that is a very popular common monster.

The pack I got from my daily quest rewards was much less exciting.

Daily Quest # 240 - Win 5 with Earth. With this being the end of the season, I moved into Gold III before claiming this daily quest reward to get extra chests. I was not particularly close to being able to make it into a spot where I would win free packs on the leaderboard, so this seemed like the best choice. Here's what I got for my first Gold III daily quest completion:

I played one game in Gold after this, winning against far higher level cards.

Thursday Bronze Blunderbuss, Untamed set only tournament: I started off the tournament with a strong 9-1-1 record, making it into day 2. I finished in 4th place overall, winning 800 DEC, with a final 19-2-1 record.

Friday Spring Training #6, Silver League rules tournament: I went 5-3 to come in 25th place. It's essentially a free tournament, and everyone that enters gets some promotional WAX art NFTs.

Sunday Bronze Blunderbuss, all sets allowed tournament: I went 7-4 the first day, to just not make it into day 2. I still won 100 DEC for coming in 77th place.

Guild Brawl #7, playing Gold foil Bronze, Untamed set only. With the longer Brawl schedule, there was only this one during the week. I didn't do great, only winning one game. Though, one of the losses was pretty close. I also dropped 13,000 DEC to upgrade the Arena to level 2 after this tournament ended.

Versus KingJuno of Team Possible Hackers

Versus SonniWins of The Guild of Neoxian

Versus Sassafrass of Fambalam - he failed to submit a deck, so I picked up one win.

CardAuctionz.com was able to finally resolve their issue with the new Splinterlands security changes. I picked up a rare Life monster card, Crystal Werewolf, for a very cheap 13 DEC. I also won a common Earth monster card, Failed Summoner, and common Fire monster card, Molten Ogre, for 11 DEC each, as I was apparently the only bidder on those cards.

As far as trading went, I managed to sell a Gloridax Guardian that I had picked up, as well as flip a number of packs for a small profit. But, I still have a lot of more expensive cards that have yet to sell. At this rate, they may end up in my collection!

By moving into Gold at the end of the season, I managed to come in 1,151st place in the Gold league. This means that at the start of the next season, I will be starting in Silver III, instead of moving back to Bronze. This means I'll be spending the upcoming season in Silver, just trying to get the daily quests done. I feel that I haven't improved my deck enough to actually be competitive on the Silver leaderboard, just in Bronze.

If you made it this far, thank you for reading! I tried to make this a little short, so let me know if you like this format any better than what I was doing previously! Really, if you have any suggestions, comments, or feedback please leave it as a comment below!