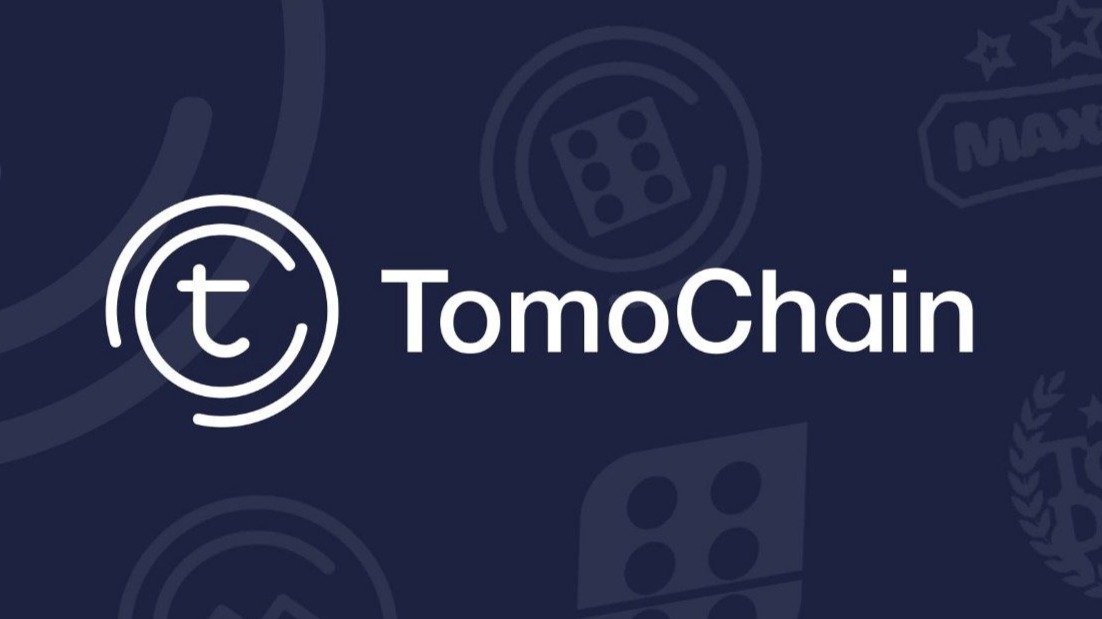 TOMO is schilling massively nowadays, What is TOMO ?

Tomochain is a blockchain platform where you can create smart contracts like Ethereum, EOS and Tron.

Emerging with the aim of finding a solution to the scalability problem faced by Ethereum, Tomo solves this problem with the 150-Masternode architecture with Proof of Stake Voting (POSV) algorithm, making the transactions approved within a very low commission within 2 seconds.

The platform also plans to add techniques such as sharding, EVM parallelization, custom chain creation, hardware integrations to the Masternode architecture within its structure.

TomoChain, who can already process 2000 transactions per second, hopes to see the numbers 20,000-30,000 after sharding is activated.

What is Proof of Stake Voting (PoSV)?

TomoChain's PoSV algorithm has an architecture where investors with 50,000 TOMOs can be a master node (their tokens are locked for 30 days if they are master nodes) and they work by getting votes from other token owners.

The top-rated master node candidates are selected as master nodes to create a block in a certain 'period'. Masternodes perform block generation sequentially every two seconds, implement a double validation technique for security reinforcement, and three signatures of 4 master nodes are required to terminate a block. In addition, at the end of each block creation period, master nodes signing these blocks are given a certain reward, while token owners who vote for these master nodes also get their share from the award.

The number of employees working in the TomoChain team is close to 40.

The team shares their codes that have reached a certain stage in public on Github.

TomoChain has a very active community with many followers on Twitter.