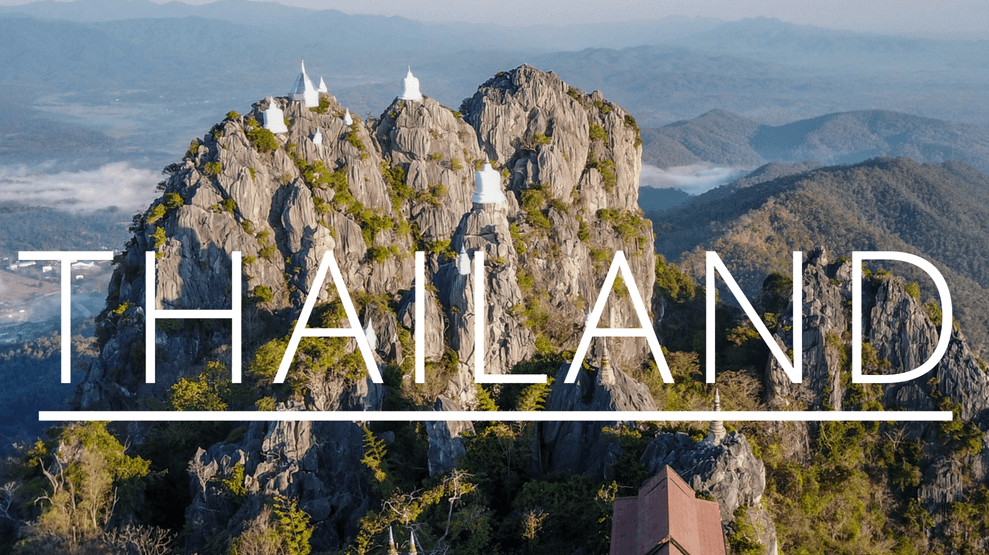 - They are subject to tax declarations of Thai people who work in their own shops or who are peddlers, and in most cases peddlers do not make any declarations, and the state does not force small tradesmen and peddlers to tax. You will never see the Thai finance going to the small shopkeepers for inspection. The state does not require a lot of formality from peddlers, nor does it collect fees, taxes, etc. Most tradesmen that foals can do is closed business to foreigners. Foreigners cannot work as peddlers, barbers, Thai restaurants, lawyers, etc.

- The weight of taxes is focused on large enterprises, hotels, factories, places that employ foreign partners or non-ASEAN foreign personnel.

- VAT is a flat rate of 7% on everything. Acidic drinks such as alcohol, cigarettes and cola are exceptionally high VAT

-Import taxes are variable. There is a heavy import tax on the imported version of every item that can be produced domestically. The tax rate has been adjusted in order not to bring the imported product cheaper than the domestic product. Everything that goes into luxury consumption is also under high import tax. Example: You cannot import a car cheaply from outside, as we manufacture cars and pick-ups in Thailand. Since vehicles like BMW are considered luxury, there is a heavy import tax. It is prohibited to use imported vehicles in public institutions. There is no authority tool given for personal use. Except for vehicles intended for the use of the royal family and ministers and foreign diplomatic guests.

- Foreigners cannot buy land or buy detached houses. Foreigners can purchase condos with a pre-construction license accordingly, except for the entrance floor. 51% of these condos must be Thai property. The majority of property in a building is prevented by foreigners. The condo purchased by the foreigner does not grant ownership right in the land on the ground on which it is located, and if the foreigner does not have a foal or child, the foreign heirs have to sell the condo within 1 year. Otherwise, the Thai state will sell it and put the money in the bank to be paid when the foreign heir requests it. It is not possible for foreigners to acquire property by inheritance. The property acquired in marriage is shared equally among the foals in divorce according to the Thai civil law, but if the spouse is a foreigner, the foreigner cannot demand the share of ownership in divorce (personal property). It is legally prevented from being established through marriage.

- Thai managers can not give budget deficit, they become personally responsible. (exception natural disaster, war, etc. expenses). The Thai state spends as much as the budget. There will be no budget deficit, no arbitrary spending disrupting the budget discipline during the year. Foreign trade always gives surplus, and import taxes increase when necessary. Budget management is very good.

- The economic policy of the last 30 years, very low unemployment, very low interest rates and regulations that cease to be a tool for direct investment in public savings.

The USD rate is the same as before 10 years. There was no unemployment before Covid, many immigrant workers from Myanmar and Cambodia were working in unskilled jobs in Thailand to close the labor shortage. Inflation has been very low for the last 10 years. There is no foreign trade deficit. 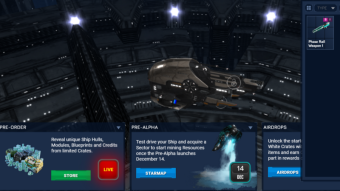 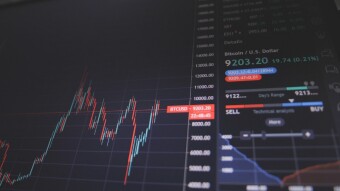