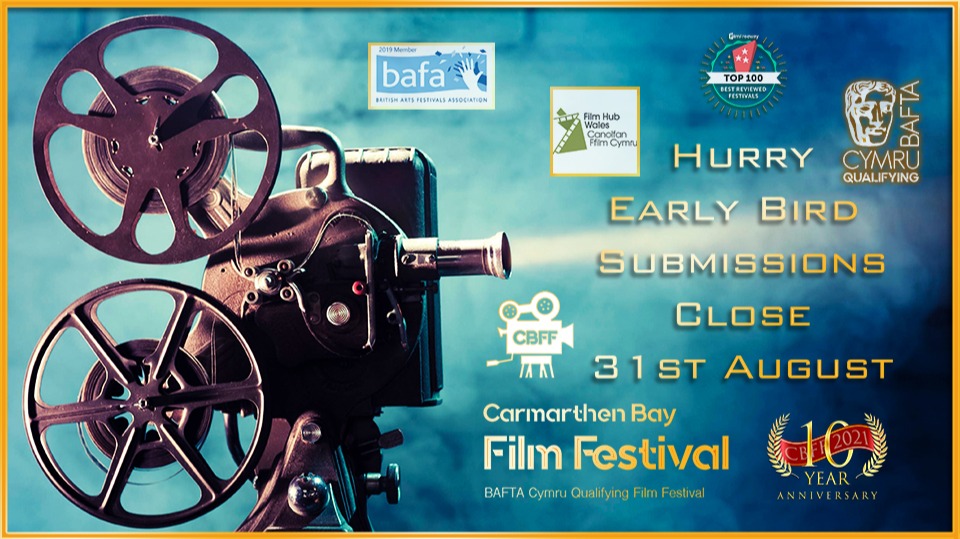 The clock is running and the countdown to next May's 10th Carmarthen Bay Film Festival has begun!

This means that to submit you feature film is presently $50 (Film Freeway Gold Members $40); and all other Short Film categories $35 (Gold Members $25), with the exception of the Rising Star (Under 21) category which is $20 (Gold Members $15).

So calling all indie film-makers; come be a part of our of 10th Anniversary festival and submit your film here:

We are looking forward to welcoming many, many old friends and new, from all around the world, next May 17-20 at the Ffwrnes Theatre, Llanelli, Wales 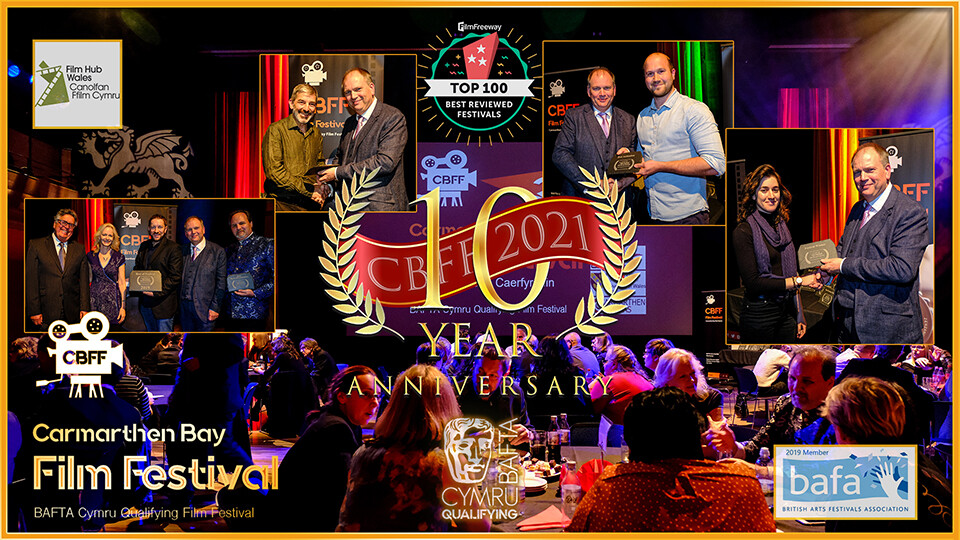 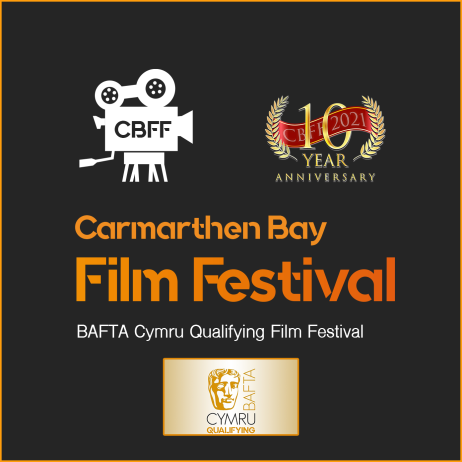 You can read more about last year's winners at: 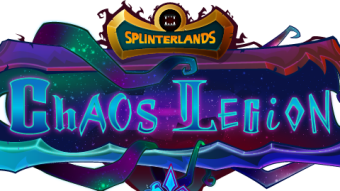